Epic Responses Of Celebrities About Social Media On "The Epic Show"!

Social Media can be a dark eerie place. People log in to bash others without giving a second thought and realizing the repercussions of their words online. Statistically speaking an average person spends more than ten hours on social media on a daily basis.

While we’re spending so much time online, is it not important to make that experience less gloomy? Is it not important to have your friends and family or friends of friends have a good laugh rather than question their line of work or worth? If you think your answer is YES to the questions above then you need to know how you can be the silver lining in someone else’s book (or profile). Oh, and The Epic Show with Sarfraz Niazi has done all the hard work for you! 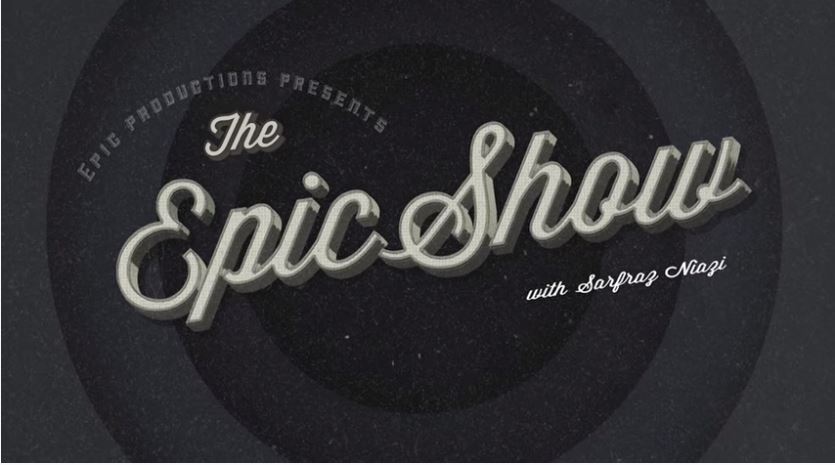 Opinions of Pakistani Celebrities on how to use social media in a better way & what you can learn from them:

The Epic Show celebrates its 10 episodes by sharing valuable responses from our favorite celebrities about how one can make social media a better place for everyone and here is what they had to say. 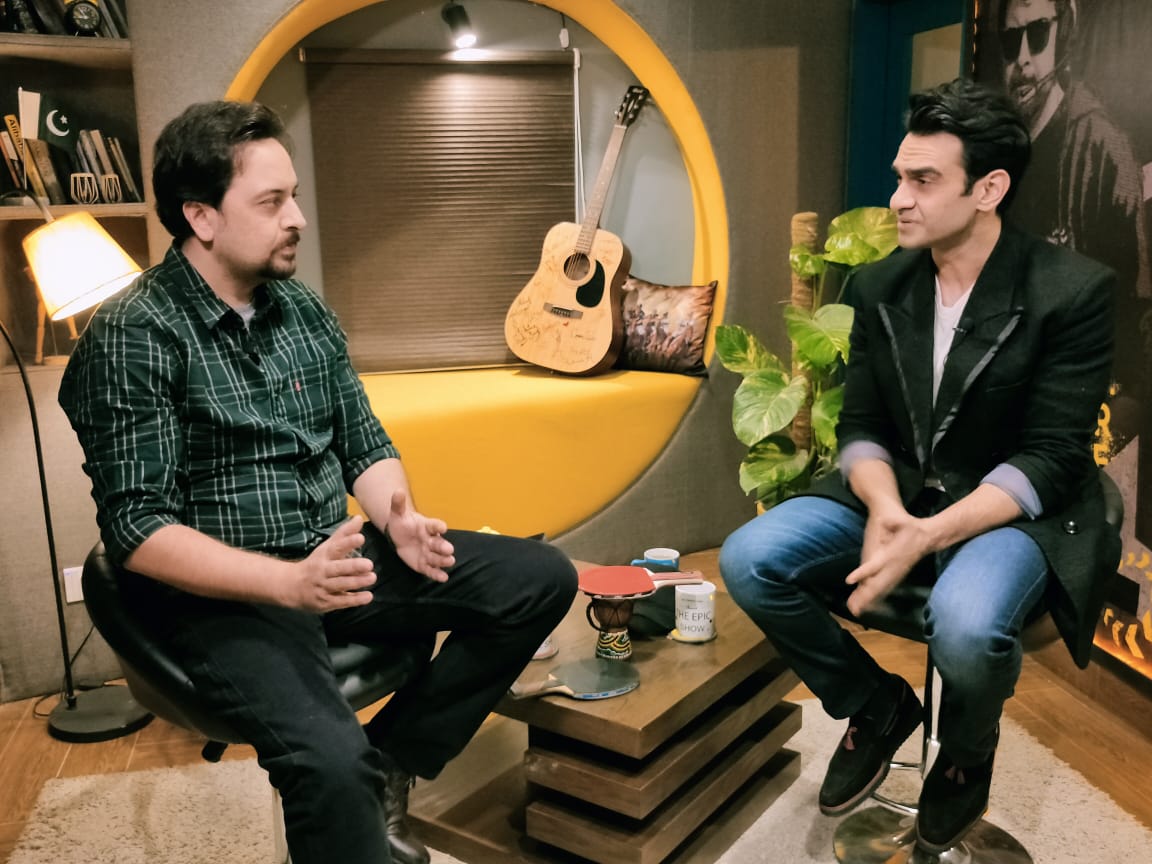 “I think you should live outside social media as much as you can. Be kind to everyone around.” Ali Rehman has solved the crisis! While we’re so busy posting that perfectly aesthetic picture to feel validated by people we don’t even know, we tend to miss out on a life that is outside Instagram, Snapchat and Facebook. And Ahmad Ali Butt completely agrees! “Stop being on social media. Everybody thinks they have the right to say…YEH KIA HAY” and we can’t deny it.

It’s one thing to think negatively about someone and a completely different thing to actually act on it. Our opinion? Don’t act on it! There is so much to do outside social media. Meet up a friend, go for a jog, take your parents out to dinner the list is endless. 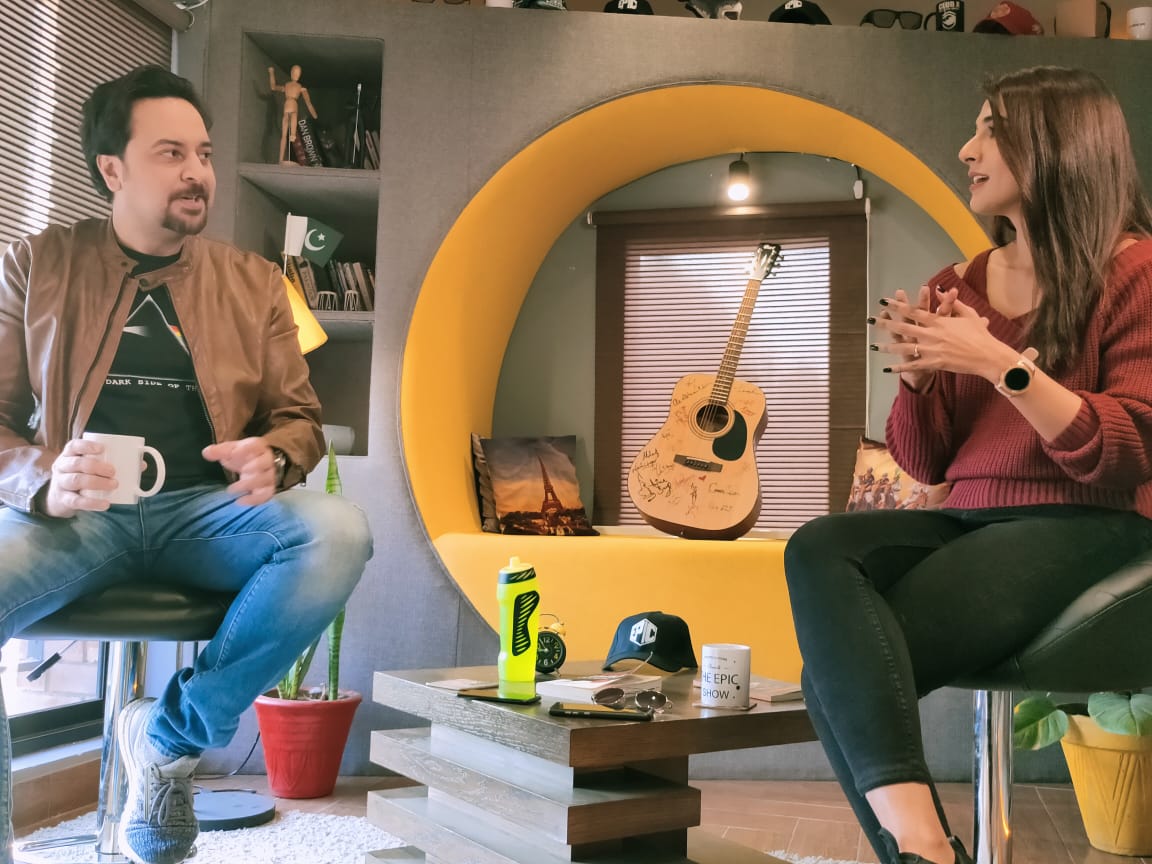 It’s very easy to press the “send” button while you’re commenting on someone’s content. “Understand the pros and cons of social media. Use it wisely! People will always remember how you made them feel” no one could’ve summed it better than Hareem Farooq. Rule no. 1 of social media is to avoid saying negative things about absolutely anyone! We don’t know what the other might be going through. And the rule that immediately follows this one is to be mindful and spread positivity. “We’ve got to be positive, yaar!” Mikaal Zulfiqar cannot stress this enough, “we’re at a learning stage and right now we need unity. We don’t need more segregation.” True, true and true! 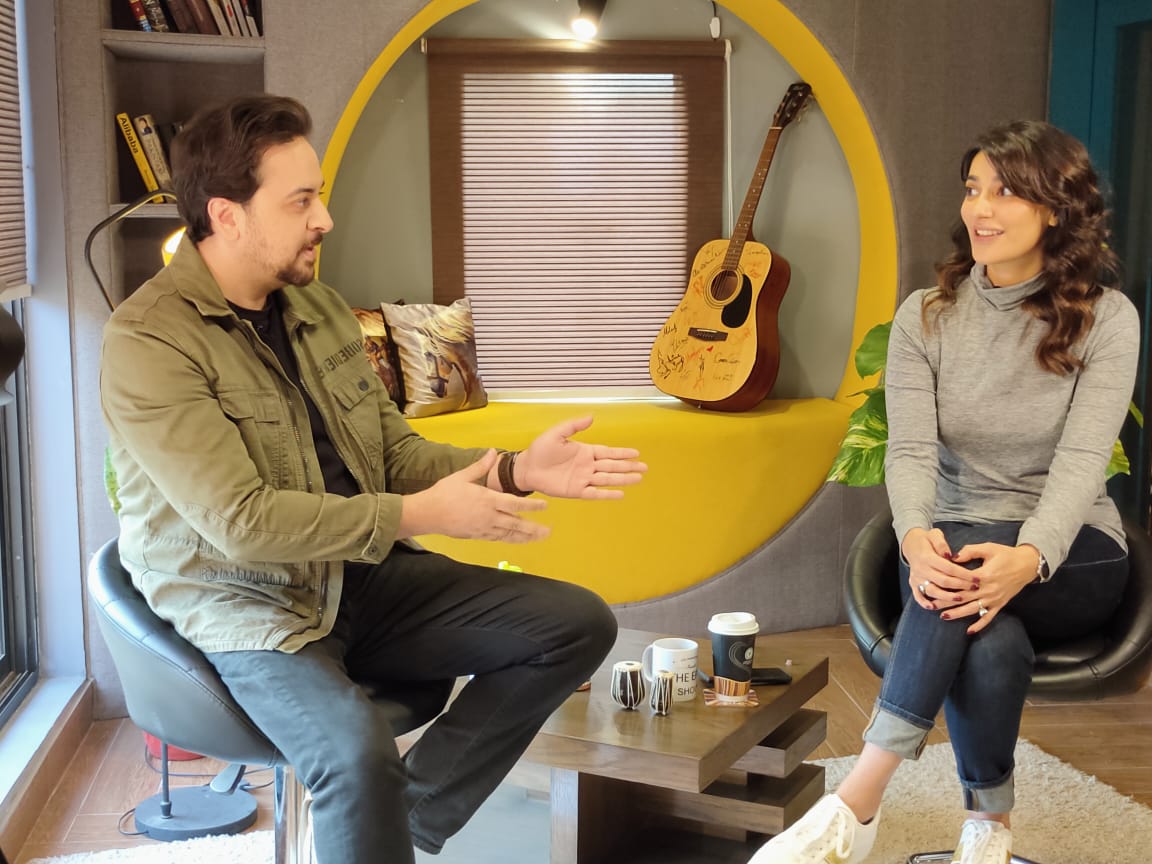 So far we’ve established that with the power of social media comes great responsibility, keyboard warriors. The platform allows its users to be anyone they want which brings us back to rule no.2 i.e. be mindful and spread positivity and who else could’ve put it better together as Juggun Kazim has? “Soch samajh ke cheezain upload kia kerain. Soch samajh ke logon per comment kia kerain aur soch samajh ke cheezain share kia kerain.” Well we have a perfect one-liner that shuts off all the haters, “Only follow pages that you actually like!” thanks for the cherry on top Aima Baig! 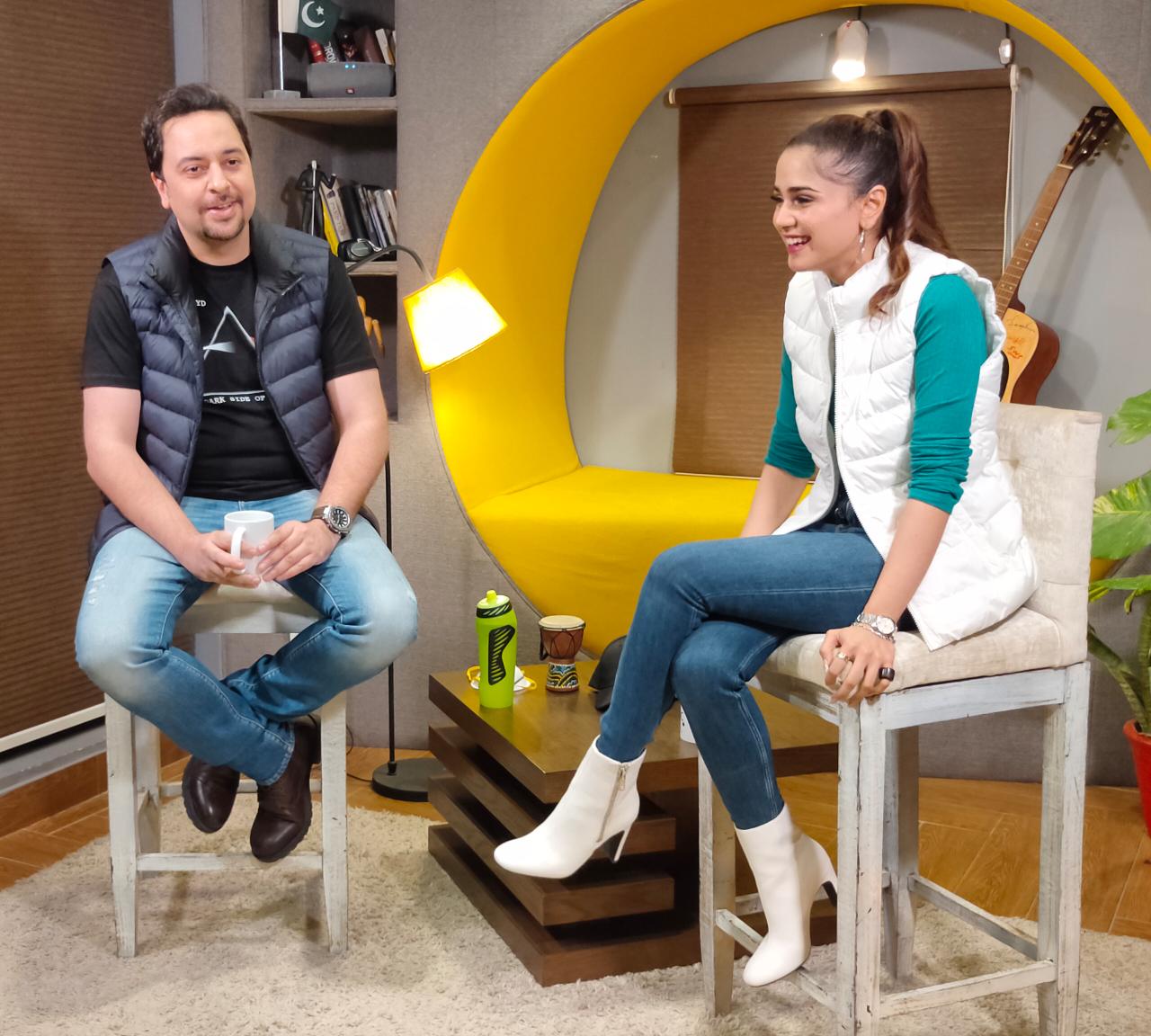 However Navin Waqar stated something relevant, she gives us the message of tolerance, she says, “If you don’t like anything on social media, just scroll down, stop bashing hate online, its just a waste of time!” Such food for thought is rarely shared out, no? Well, Well Rabab Hashim took things on a straight level, she thinks that the liberty of posting anything on social media is misused by most of us and it is easy to comment anonymously rather than talking on face. She definitely has a valid point here! 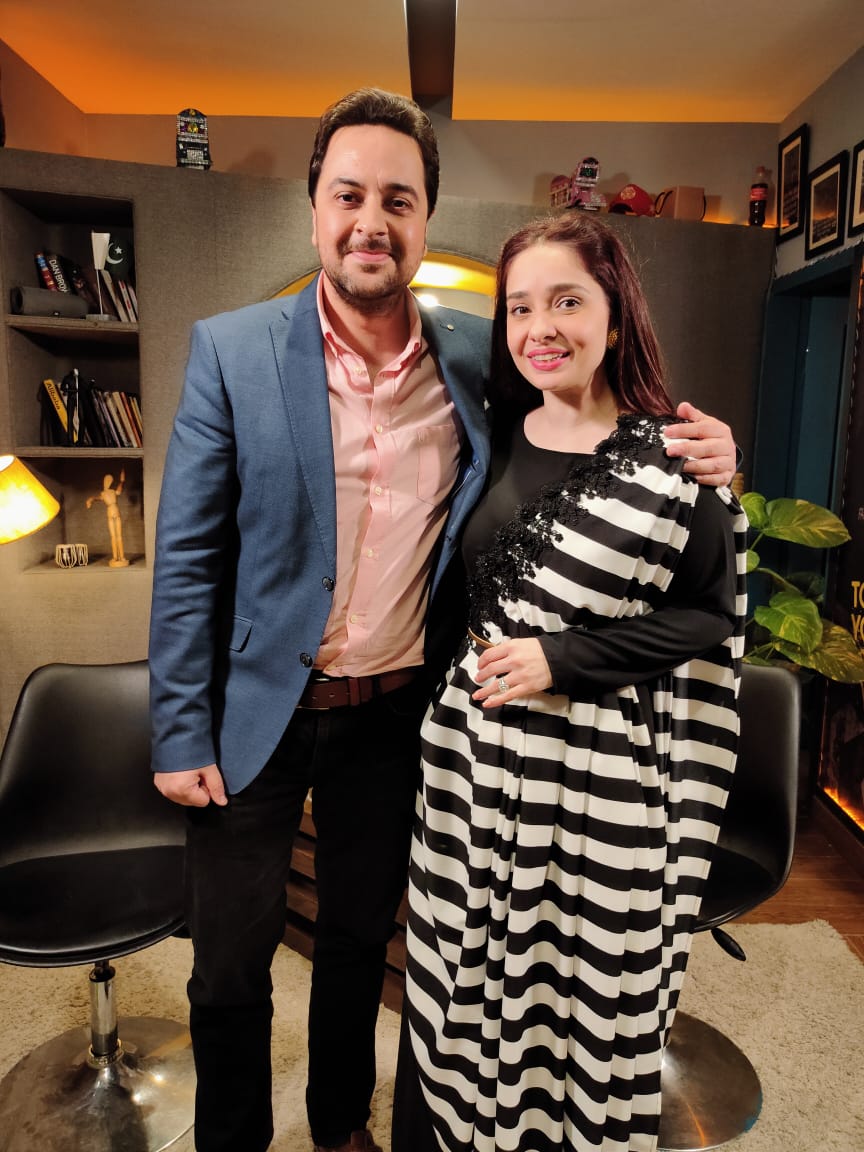 Junaid Khan added something really important to this loop, he thinks everything should be balanced, our views shouldn’t be biased towards a person, if something is wrong, call it wrong, but if its right, then do not bash hatred on purpose!

Munib Nawaz preciously contributed by saying, “You can’t make any space a better place to live, unless you are satisfied by your own self. You need to be thankful and happy with what you have rather than competing with other people around, that is how people and their activities would stop bothering you! 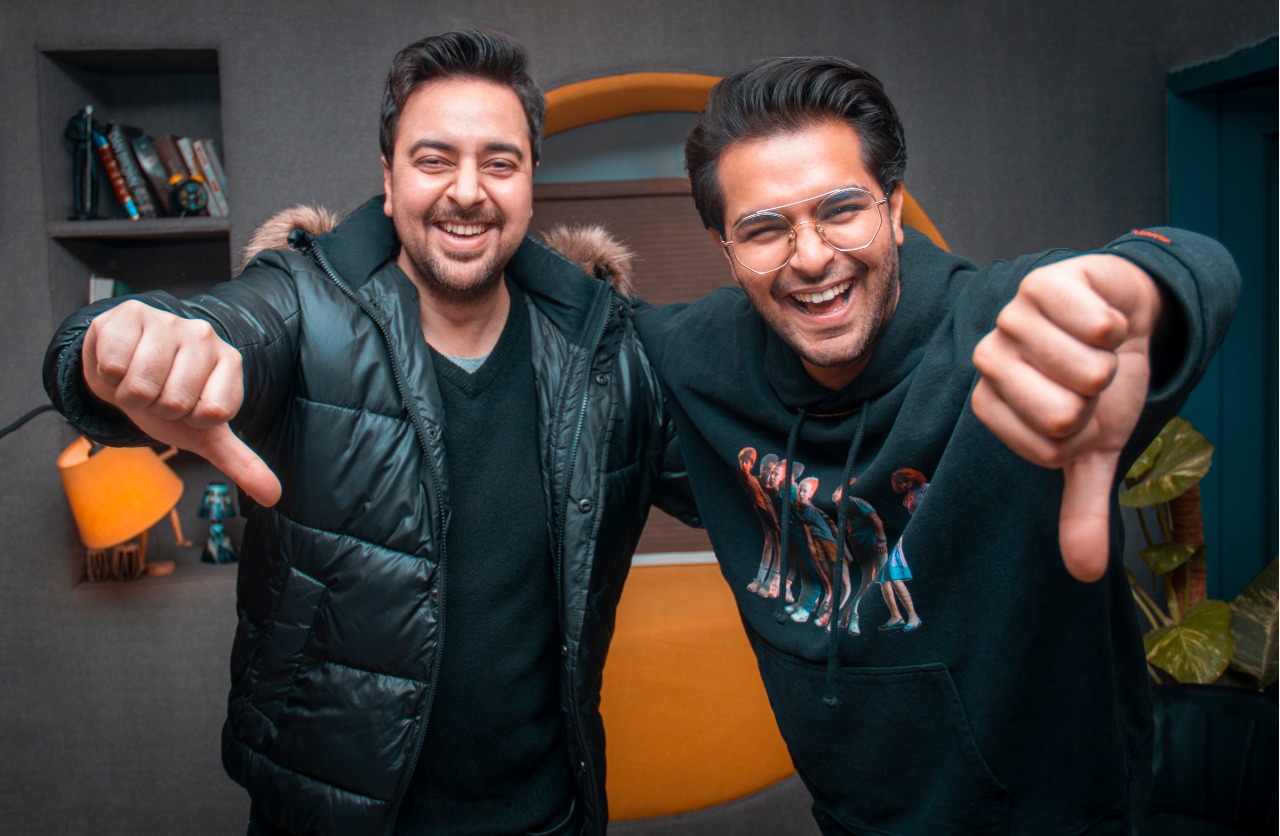 While concluding the 10th episode of The Epic Show, Pakistan’s singing sensation Asim Azhar said, “Block kardo yar, jo nahi pasand ussay dekho hee mat block kardo! The least you get to see toxicity the least it’d bother you.” We believe imprinting this in our minds will help all of us spread a good laugh and hey, what’s better than sharing a little joy around, right?

We are excited to hear more from our favorites and we hope you guys are too, so do check out The Epic Show for some worth-watching content!

Sensational Haris Rauf Makes It To BBL Team Of The Year
First Alleged Case Of Coronavirus In Pakistan Erupts From Sindh!
To Top