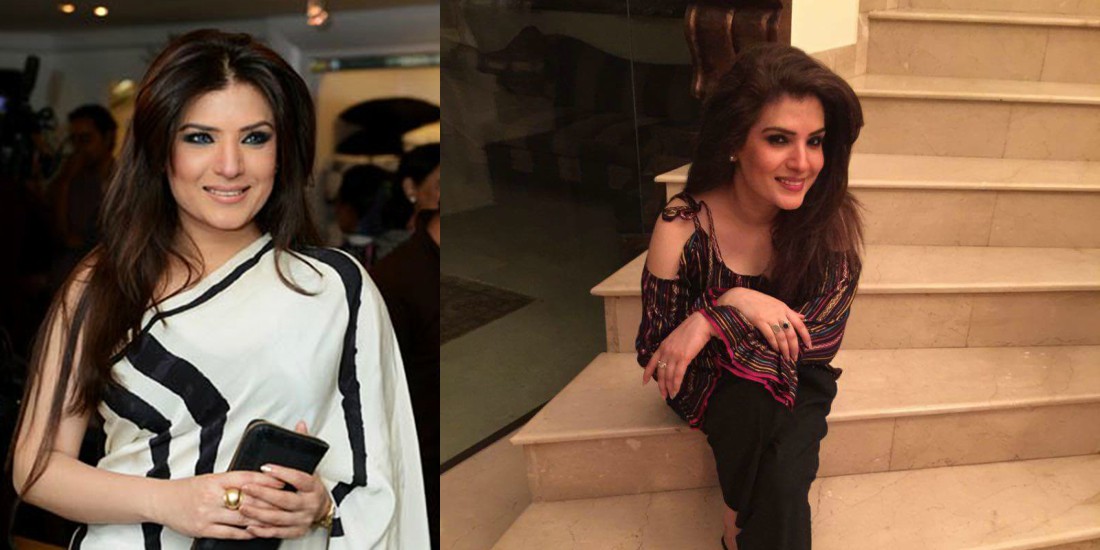 The very famous case of Meesha-Ali where Meesha Shafi accused Ali Zafar of harrasing her on multiple occasions. Meesha said that he harrased her not in a cornered or dark room but always in public and crowded place. The last time she was conviced that this is it and she have had enough, was the time when they both were in a jamming session and were booked for a concert!

A lot of people said a lot things from their point when this cased erupted in public. There were two wings on each side, one from Ali’s side who supported him on the basis of their experiences with Ali and others were suppoting Meesha for her bravery! Another one came on the floor to voice her opnion on ther matter but people did not seem to like it.

Resham said in Hamid mir’s show that empowered women do not get harrased!

You may disagree but this is what film star Resham said about Ali Zafar pic.twitter.com/CxkdX9Alju

She has a good reply to her!

How can it be true that Ali Zafar harasses a woman and she doesn’t slap him, hit him, push him away: Resham. And then what? She keeps it a secret for the rest of her life? https://t.co/K5Iv9YYtme

Nobody would have believed without the clip!

I wouldn't have believed it if I had not seen the clip. What I want to say before tweeting further: seriously, Resham?

Resham said that if a women is empowered enough she can stop the person or rather she is least likely to get harrased! Because she believes so… Logic is murdered here! Just because it doesn’t happen to you doesn’t mean it doesn’t exist or never happened. Slow claps!