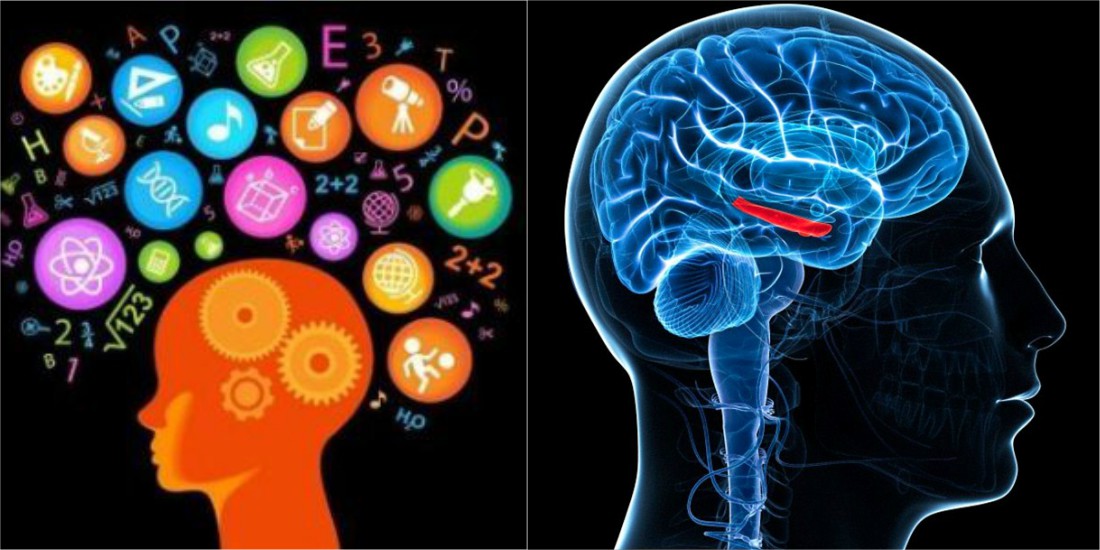 For decades, it was considered that no new nerve cells are formed in the adult brain. But meanwhile, it’s proven that two small areas of the brain, grow new neurons for life. So far, it is unclear whether these few new cells have a function at all. Researchers at the Bernstein Center, Berlin are now using mathematical models to prove the benefits of these new “paths”.

Producing new nerve cells is exhausting and laborious for the body. In the meantime, does the brain still spend so much of its time in the sensitive learning center of the hippocampus? asks Dr. Gerd Kempermann from the Berliner Berstein Center. If nature thinks that way, it has to be useful, the scientist concludes. In the hippocampus, information is recorded, processed and passed on to other memory regions. 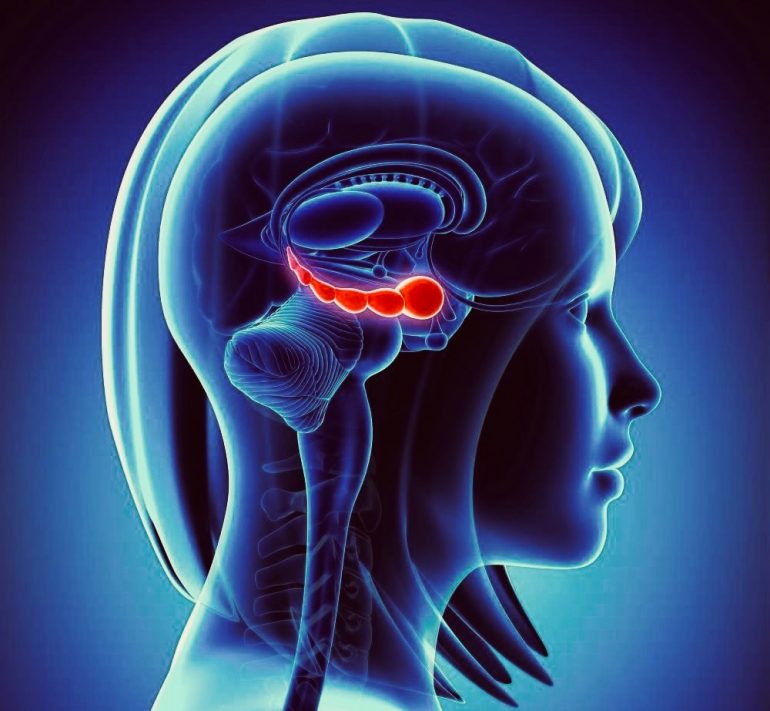 Every day, a variety of impressions, feelings, pictures, words, sounds or situations pounce on us – important and unimportant, old and new, all pass through this small brain region. The question now is how lifelong new information can be processed without eventually losing old information. Together with a colleague, the Berlin-based researcher has now developed a theoretical approach to finding out what actual benefits new nerve cells have in this particular network. Because throwing new nerve cells without a plan in an existing network, makes sense agile. You have to bring a strategy benefits, otherwise, the effort was not worthwhile. 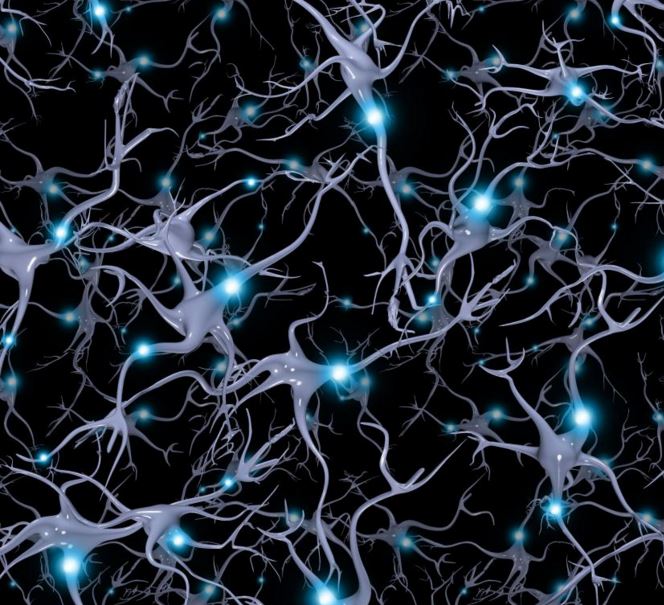 One theory is that by targeting new nerve cells and junctions, the old network can run stably, but at the same time is open to new content. The scientists see this research approach underpinned by a biological fact: seeing and experiencing a lot of new things in the young brain every day, Thousands of new nerve cells are created in the hippocampus every day. This will create new links. In the older brain, on average, only one nerve cell is produced per day. The older brain has experienced and experienced much in his life. It uses the existing paths to, for example, learn new words that consist of familiar letters. 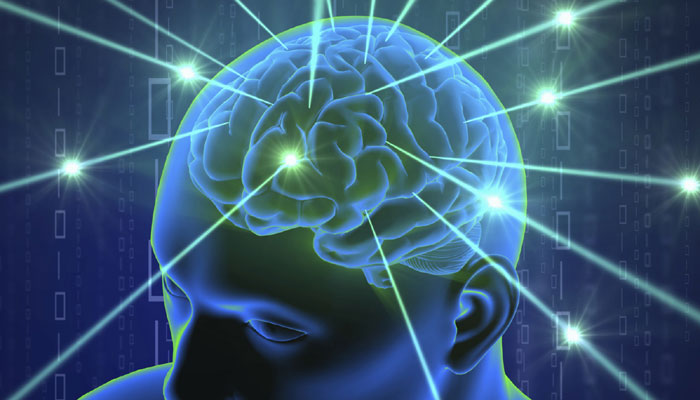 To test this theory, Laurenz Wiskott developed a computer model that recreates different learning strategies. It turned out that without creating new paths, old paths and content had to be over-written to solve new tasks. However, given the computer the opportunity to add a few new paths, the old network was stable and also the new tasks were mastered.

The scientists have great expectations for this model. With the help of this computer model, they want to decide what happens when the development of new nerve cells in the hippocampus is disturbed. For depression, dementia and schizophrenia, such a disorder are suspected. Firstly, it did not seem like much if the development of one nerve cell per day has impaired its function or not. But over decades, that has added up and can have corresponding consequences to have.

With the help of an even more complex computer model, Wiskott and Kempermann could show the changes in the information processing of the hippocampus. The calculations did not have to run for decades to understand the effects of individual disruptive factors. The advantage of computer modeling is that it can calculate insidious processes that can take 30 years and more in real life in just a few weeks.

Read Also: Mental Health In Pakistan In 2018 – How It May Lead To Letdown