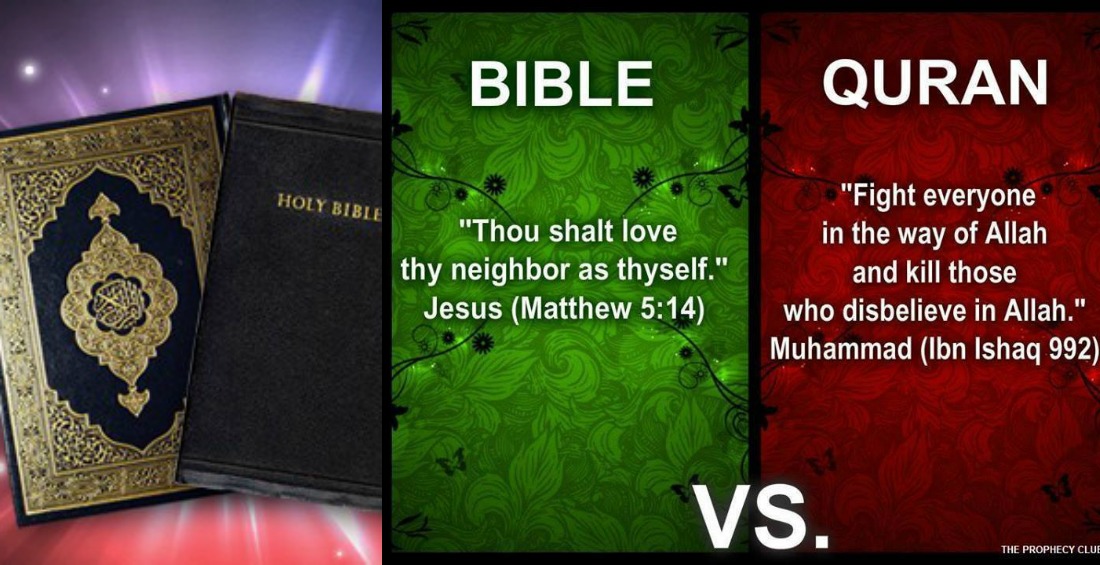 A software engineer was inspired by a social debate going on a topic asking whether or not terrorism was connected to Islamic fundamentalism through their religious book Holy Quran. Mr Anderson decided to work with a software that analyse the three books, The Old Bible, The New Testament and The Holy Quran. 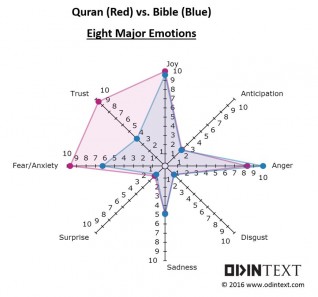 The software that is called OdinText, analysed all three books in a matter of minutes. The chart clearly shows when it came to Quran, it had more proportions of trust, joy or fear and anxiety – however, on the other hand – the Bible shows more signs of anger, sadness and disgust. The analysis is so on point, that it shows when read thoroughly, the Bible has twice as more violence as the Holy Quran. Thus, ridding the theory of basing terrorism upon fundamentalism through the
Holy Quran. 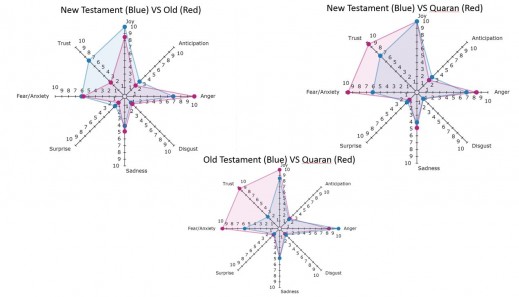 The Old Testament is the most violent book 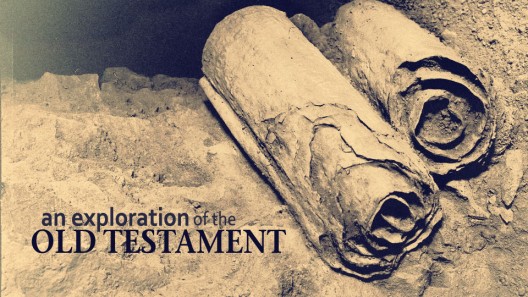 Killing and destruction are referenced slightly more often in the New Testament than in the Quran (2.8% vs. 2.1%), but the Old Testament clearly leads—more than twice that of the Quran—in mentions of destruction and killing (5.3%).

The New Testament has most reference to Love 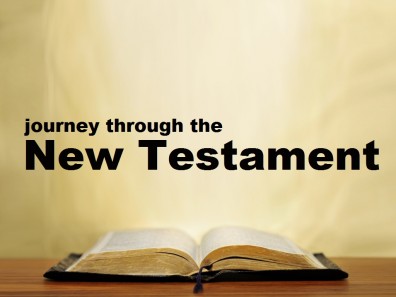 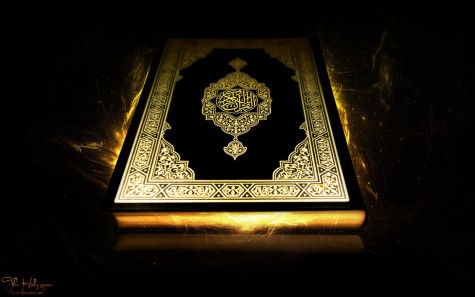 The concept of Forgiveness/Mercy actually occurs more often in the Quran (6.3%) than the New Testament (2.9%) or the Old Testament (0.7%). This is partly because references to “Allah” in the Quran are frequently accompanied by “The Merciful”.

Now you know, the cause of terrorism is not through the Holy Quran. Let’s end this stupid debate once and for all, share the knowledge.