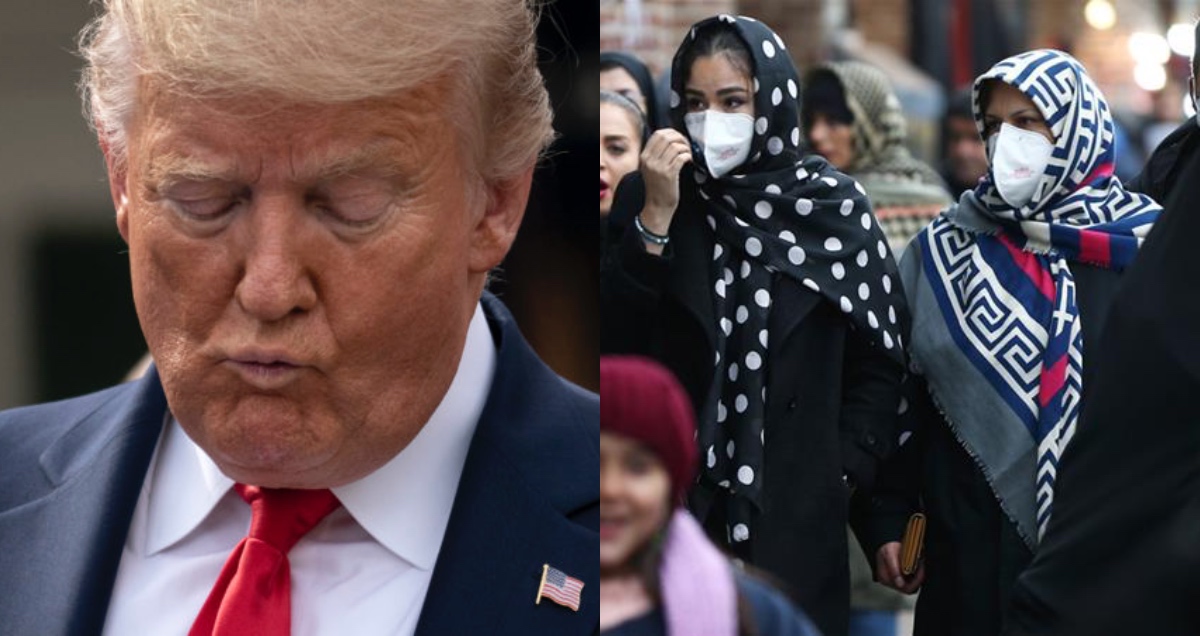 The murky relations of the U.S and Iran led to several sanctions on Iran. Presently, Iran is fighting coronavirus; however, due to sanctions, Iran is facing immense difficulties.

The U.S under the Obama administration signed a P5+1 deal with Iran. Therefore, the Joint Comprehensive Plan of Action (JCPOA) lifted sanctions from Iran and allowed her to trade. As per the deal, Iran limited its uranium enrichment program and only use uranium for nuclear energy under the auspices of the united nation’ International Atomic Energy Agency (IAEA). 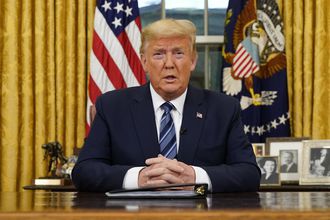 Nonetheless, soon after the government of Trump in the U.S., Trump went back from the deal. Consequently, the Joint Comprehensive Plan of Action (JCPOA) was canceled. Therefore, the United States again imposed immense sanctions on Iran.

Following are some of the sanctions imposed on Iran

and many more; the sanction became worse after Iran attacked the U.S military bases in Iraq.

Impacts of the sanctions on Iran amid coronavirus

Iran in the Middle East is one of the worst affected countries. Moreover, thousands are infected and died due to the deadly pandemic. In addition, the sanctions are hampering Iran to tackle the pandemic. Reportedly, there is no availability of drugs, the decaying economy is unable to cope with the virus. Besides, the country even does not have testing kits!

In this scenario, the death toll is soaring. In addition, on Saturday, 611 died in Iran due to COVID-19. Although the ban on health equipment is illegal and is not imposed, the companies driven by the fear of the U.S are resisting to provide such goods to Iran. 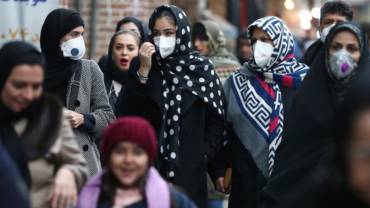 Iran, the badly-affected nation in the Middle East, stated that it had requested the International Monetary Fund (IMF) for $5 billion in emergency funding to fight the COVID-19 outbreak.

Furthermore, the increasing outbreak has destroyed Iranian businesses. Moreover, Covid-19 is going to hinder its non-oil exports as several countries, including Pakistan closed its border with Iran.

Foreign Minister of the Islamic Republic of Iran, Javad Zarif said in a tweet, “Viruses recognize no politics or geography. Nor should we.”

In letter to counterparts @HassanRouhani informs how efforts to fight #COVID19 pandemic in Iran have been severely hampered by US sanctions, urging them to cease observing them: It is IMMORAL to let a bully kill innocents

Viruses recognize no politics or geography. Nor should we

Beside, Javad Zarif urged and sent a letter to the United Nations’ secretary-general to disregard the sanctions on Iran. He wrote on Twitter, In a letter to UN SG, I urge the world body—and member states—to disregard inhuman US sanctions on my country. And insist that they be lifted. As the #COVID19 ravages Iran, we should recognize that viruses don’t discriminate. To fight them, neither should humans. 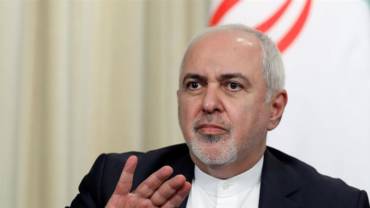 Besides, Zarif also urged the IMF with a tweet on his official Twitter account. He said, “IMF’s has stated that countries affected by COVID19 will be supported via Rapid Financial Instrument. Our Central Bank requested access to this facility immediately. IMF/IMF Board should adhere to the Fund’s mandate, stand on the right side of history & act responsibly.”

Humanity is above all

Above all, humanity is greater than any conflict. Today of Iran could be the tomorrow of the United States. To illustrate, Modi Regime locked the down the Kashmir now the whole of India is getting locked down. Furthermore, what is the use of the United Nations, the World Health Organization and many other IGO’s and Ngo’s if they can’t help humanity?

Moreover, coronavirus is a global pandemic, not only Iran but Pakistan, Italy, the U.S itself and almost all the countries are fighting it. Therefore, it is the duty of the world especially, the united nation to help the grieving Iran.