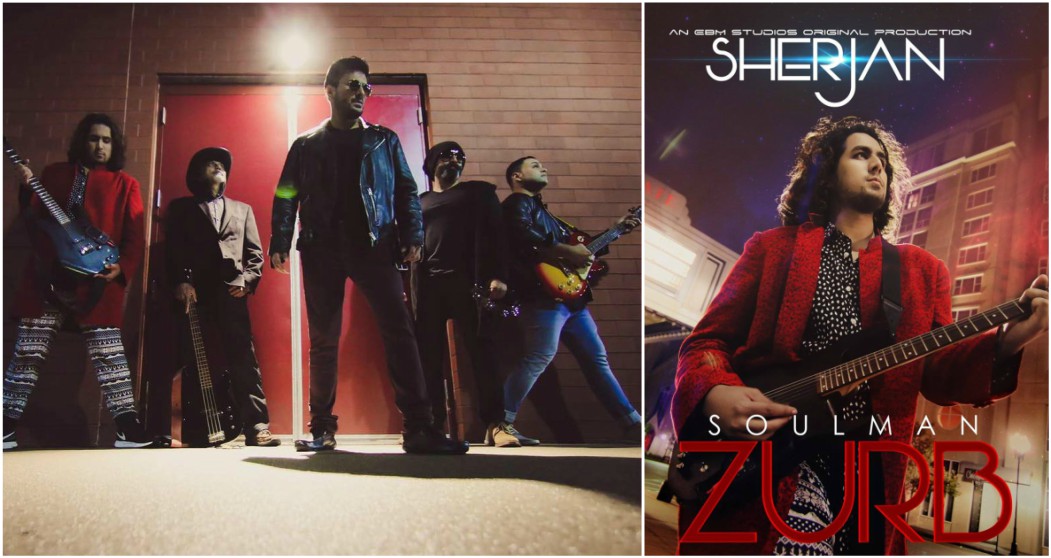 Pakistan’s music industry is so rich that one cannot stop from counting it in the list of best music producing countries of the world. Our country is full of talented people. Whether they stay in Pakistan or move abroad, they always make our country proud.

ZURB the band is one of those bands, who are trying to portray a positive image of Pakistan outside the country. They are trying their best to introduce their rich culture in the USA and other Communities in different regions.

It amazed me that there are still a few bands who play with live instruments. Another unique point of the band is that it has the famous Salman Ahmed’s son, Sherjan Ahmed. It reminds me of the time when Junoon was the best and known band in the early and late 90s, not only in Pakistan but throughout the world. 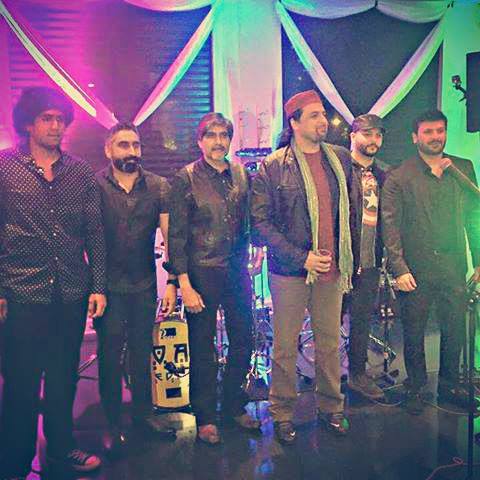 Well, we can think of the revival of Sufi music by these unique 5 individuals because they are doing their best in Sufi/ rock genre.

Introduction to the band members is quite interesting as everyone has a unique profession other than music. The lead singer, Faisal Aslam has got such a unique voice and his personality and way of singing are quite different. He has a grip on every song he sings, whether it’s his own song or he is covering someone else’s song.

Coming to the other members of the band, all 3 of them are from diverse fields. This band has a doctor in it, an architect, an IT firm director, a dentist and a student as well. In conclusion, Zurb seems to be the music brand ambassador of Pakistan in the USA which requires encouragement from all the spheres of Pakistani cultural and music societies around the world.

“You Are What You Eat!” – The Relationship Between Halal And Eternal Peace
The Side Of Actor Ahsan Khan Most Of Us Didn’t Know About!
To Top