This article was originally submitted by Samia Saman

Whenever the month of December starts, it brings with it a kind of mourning in the air; it reminds the entire nation about the attack on the Army Public School in Peshawar, a disaster that took place on 16th December 2014.

In this dreadful attack, 144 people including students were murdered. It was an unforgettable incident that shuddered the nitty-gritty of the Pakistani nation.

As of now, it has been five years since the Army Public School incident. It is undoubtedly an unforgettable black day in the history of Pakistan; a tragedy that still continues to haunt our minds. 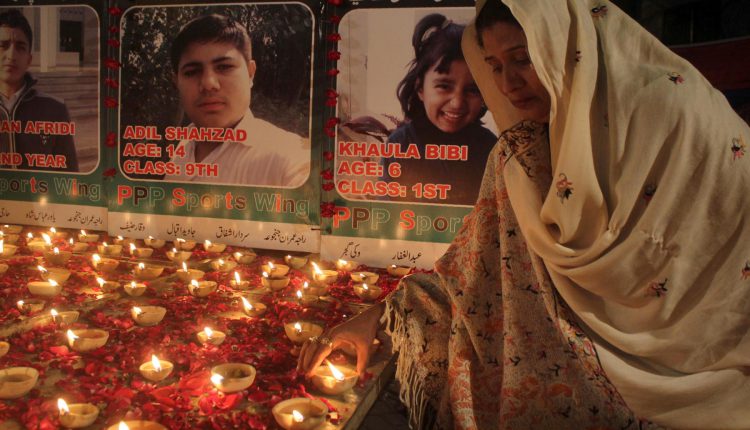 It was such an atrocious scenario when those merciless terrorists opened their fire and started shooting blindly; killing innocent students, young individuals who were absolutely unaware of what was to come. We can’t even imagine how helpless they must be at the time, in that horrifying situation.

The universe might have moved on but not the families of the massacre’s victims.

To this day, it is still impossible to understand the pain of all those mothers who held their children’s hands and dropped them to school early morning; and by the end of a day, found out that their children were killed and held their little ones’ dead bodies on their laps. though nobody can visualize the pain of martyr’s mothers which they had passed through. 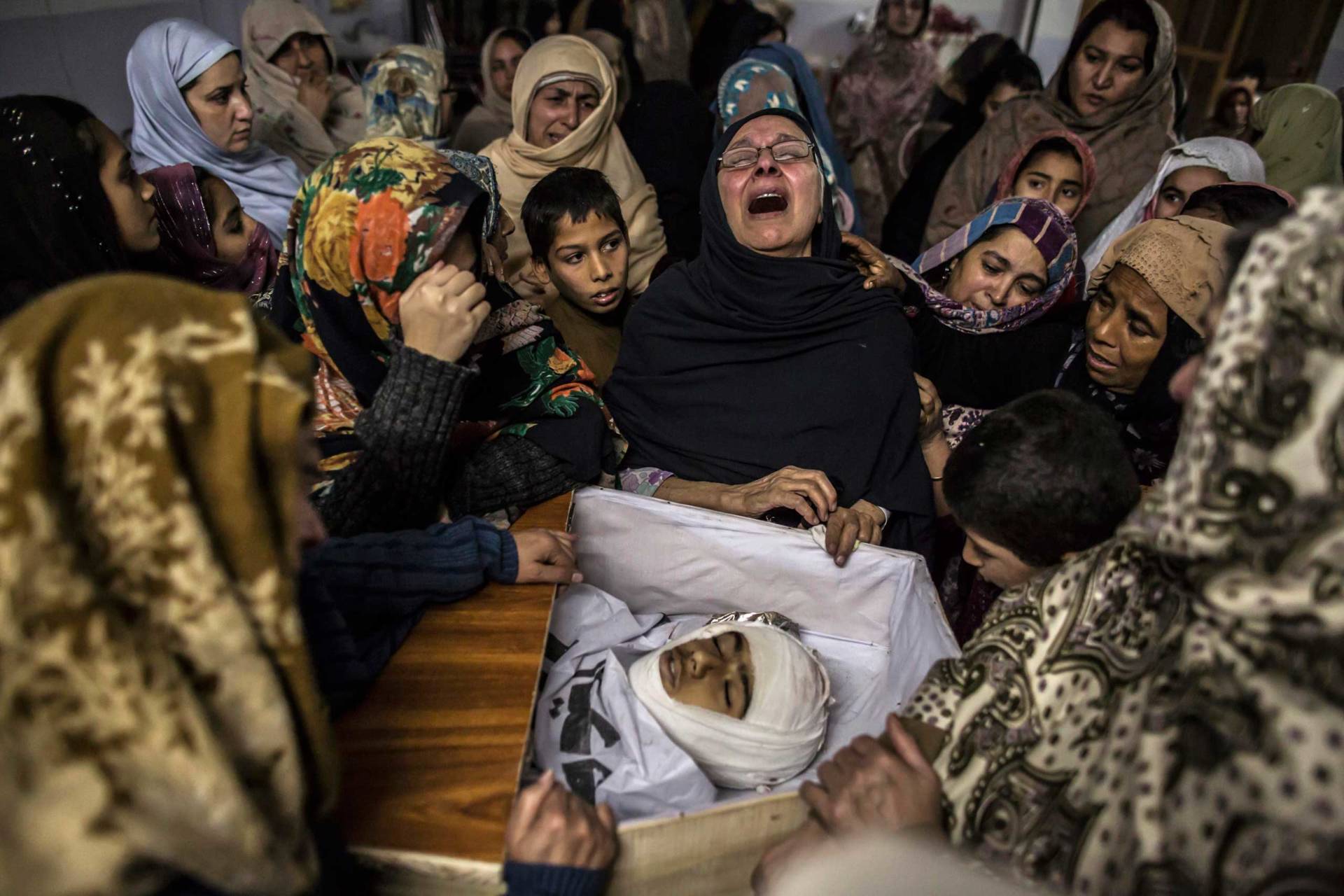 Nonetheless, all those individuals who died in that incident must have seen many dreams about how their life would turn out; their career choices, their life choices, their plans for the future. But, sadly, all those dreams got completely shattered by those ruthless gunmen. The question that arises is, “what were the children’s faults?”

Simply put, they were culpable because they were the future leaders of Pakistan and were in the process of serving for their motherland. That’s what made those terrorists afraid of those children, they were so scared of such heroic and daring little soldiers that they brutally killed them.

We, all Pakistanis, with an open heart, sympathize with all the martyrs’ families on their fifth death anniversary. They will always be remembered and the sacrifices they made will never be forgotten.