Pakistan has been progressing on the tourism front at a steady pace. Opening new avenues including the successful Kartarpur Corridor, the incumbent government has devised a workable algorithm around the potential of religious tourism in Pakistan.

Previously, the Kartarpur Corridor won the hearts of the Sikh community around the world. Moreover, Pakistan gained a reputation for religious tolerance and respect towards its minorities, which was largely appreciated by many leaders. Now Pakistan is gearing up towards another project aimed towards the Buddhist pilgrims.

A Buddhist trail is in the works, the government announces. 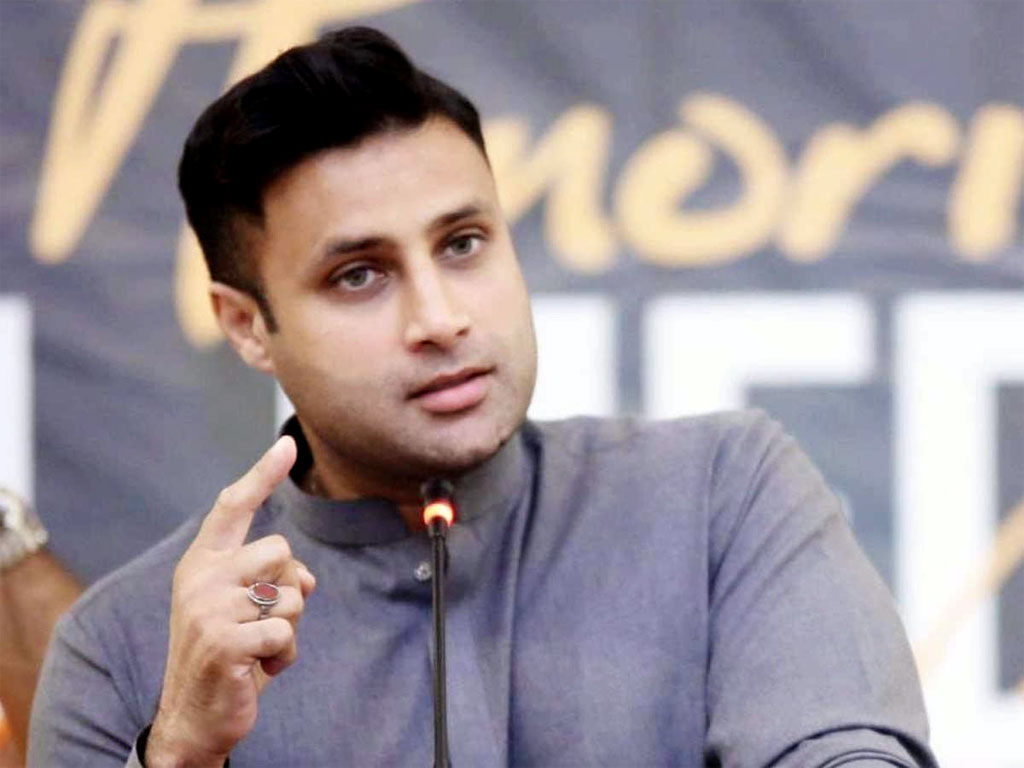 The Buddhist trail will be developed in Khyber Pakhtunkhwa, Punjab, and Azad Jammu Kashmir; giving way to the Buddhist pilgrims from all across the world to visit Pakistan. Further, much like how Sikhs were given a warm welcome, the Buddhist community will be given the same respect and understanding. 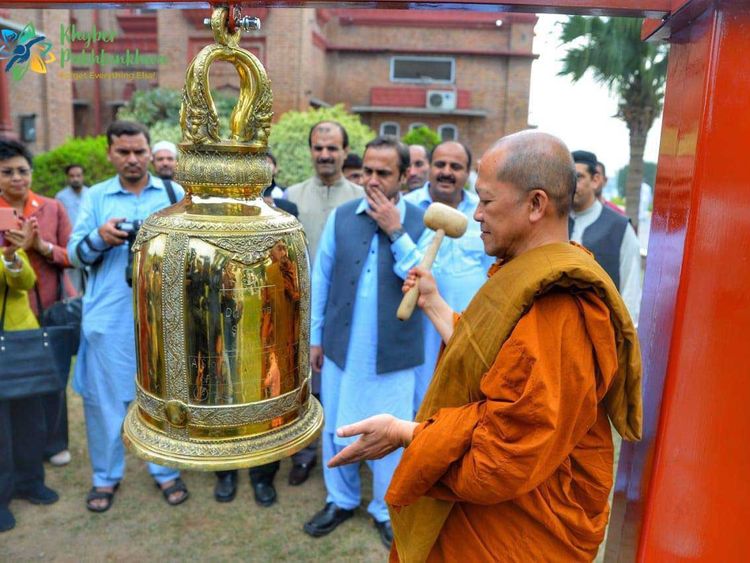 The land of Pakistan holds a history encompassing holy landmarks and monuments of various religions including that of Buddhism.

PTI government acknowledges the weight of the importance of these places by working towards making Imran Khan’s vision of converting Pakistan into a tourism hub into a reality.

Pakistan to work towards the restoration of major Buddhist heritage.

Pakistan will be working towards the preservation and restoration of Buddhist cultural heritage, to further facilitate the Buddhist trail.

One of the oldest Buddhist monument lies just 60 kilometers away from Islamabad, on the grassy hill of Haripur.

All in all, it is evident that Pakistan holds an important site(s) of the Buddhists, like that of Gurdwara Darbar Sahib for the Sikh brethren. Moreover, Pakistan has proven itself to be a country that denounces religious extremism and promotes peace and inter-faith harmony.

The great response, love, and appreciation that Pakistan received from the Sikh pilgrims have encouraged many countries to bank on Pakistan’s emerging tourism sector. In addition, recently, Italy announced extending its financial and technical assistance to boost Pakistan’s tourism activities.

In addition to this success, Pakistan is set to host the 3rd annual Ministerial Meeting on Tourism Cooperation. Moreover, this will be the third meeting of the D-8 meeting, which will be held in 2021. Zulfiqar Bukhari will be representing Pakistan in the meeting that is to take place in Malaysia. Also, he added that the countries of D-8 countries had earned up to 1 Billion dollars courtesy of effective tourism in a span of one year.

This bears great news for the developing nation that is on the road to tourism-breakthrough! After winning Sikhs hearts and favor, Pakistan will definitely earn a revered place within the hearts of Buddhists across the world.

What are your thoughts on this new venture? Share your opinion on the comments below!

Three Passengers Suffer Heart Attacks On PIA’s Flight From Jeddah!
Test Captain Azhar Ali Admits They Have Been Beaten By A Better Side!
To Top