One of the nuisances our society continues to deal with is religious extremism. Flip the history, you will find countless instances where our nation has bled in the name of religious extremism. Where one individual is lynched to death for being wrongly accused of blasphemy there goes a 90-year old man who gets beaten to death because he dared to keep his stomach full during Ramadan and belonged to a different faith. We all know where these instances are leading towards and the root of all happens to be nothing but religious extremism. 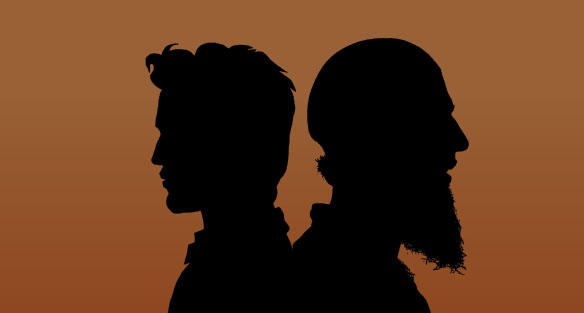 This is indeed shocking in every way. What kind of a society do we live in? How on earth do people consider it liable to use religion as the basis of verbally attacking someone and on such a ridiculous matter? This kind of extremism has gone way beyond control. Not the first time someone was left stranded after such heinous comments were passed for them. Come to think of it, how easily these people just scramble towards passing such hateful comments and call themselves preachers of a religion that hails for tolerance and peace?

This incident is simply a depiction of where our society stands. The kind of mindsets that prevail and which are absolutely a threat to our efforts of having a peaceful and tolerant society. It is extremely distressing, and think about what would go down on the people who have to suffer through it. You cannot even excuse for the insanity of the person who used such comments. He was sane of mind and you cannot reason his age for it.

Have you guys ever had to deal with such an unfortunate situation? Share your experience