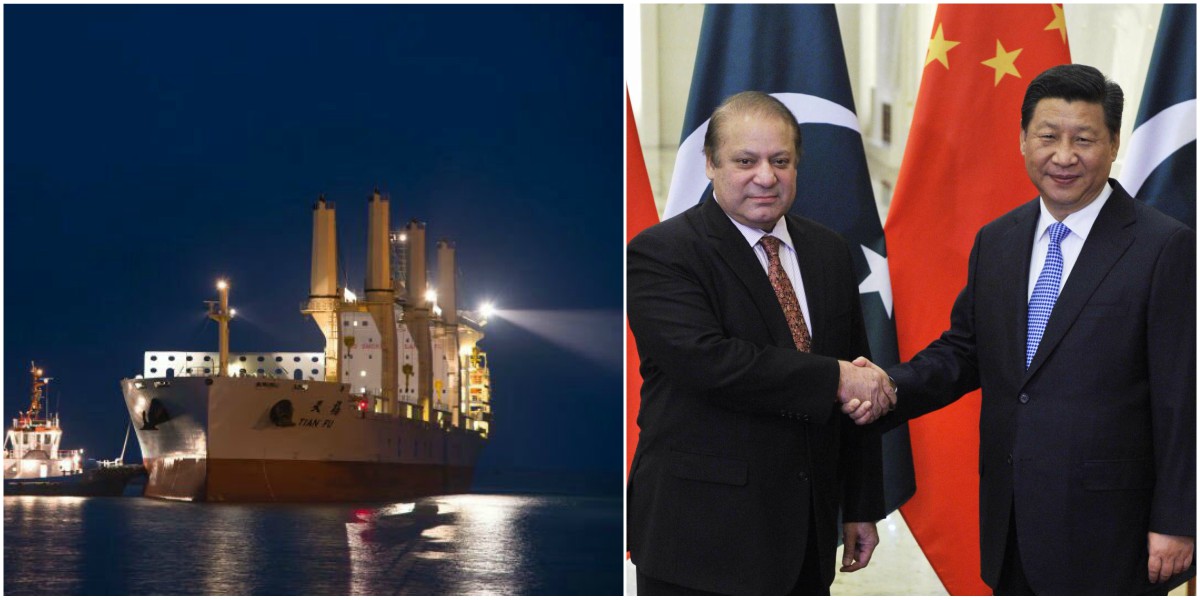 It seems as if the long awaited China-Pakistan Economic Corridor (CPEC) is finally starting its operation as first Chinese ship securely docks at Gwadar Port.

The $46 billion project that would link Gwadar with China through Khunjerab Pass using multiple routes reached a milestone on Sunday; just when analysts predicted that China may speed up its completion of CPEC, for India constantly threatens Pakistan of cornering it or isolating it. 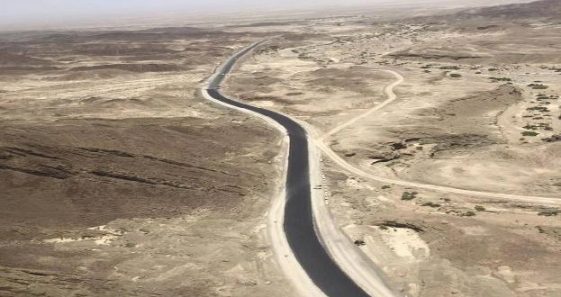 “China has to further enhance relations with Pakistan if it feels cornered. A cornered regime sometimes will be more desperate, which will not be conducive to political development within Pakistan. If Pakistan feels isolated from South Asia, then China will speed up CPEC to instill confidence in Islamabad…” – Director of China Institutes of Contemporary International Relations, Hu Shisheng

Pakistan has been enjoying an increased support of China ever since CPEC was first proposed. With work already started, it has begun to gain attraction from all over the world. Landlocked countries are seeking to bond with Pakistan as they wish to a more economical trade route. Even so China is obviously getting more than it is spending, Pakistan is at gain from all directions. France looks to tie a deal with Pakistan Airforce, Russian forces arriving to Chirat for a joint military training, Azerbaijan and Kazakhstan promoting a positive image of Pakistan, even Iran confessed to provide a helping hand for CPEC. All this points to a prosperous future for Pakistan. 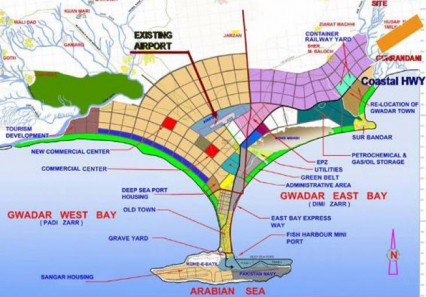 However, these benefits are related to international relations. For Pakistanis, CPEC attracts avenues for investment emerging from two countries.

With extensive infrastructure including roads, railways, and energy production being laid down, businesses are bound to be attracted, and seek to invest in Pakistan. Better opportunities, with payments worth time and effort are being predicted.

India is definitely not liking the idea of Pakistan getting all the international attention. It already lies in knee-deep trouble due to its treatment of Kashmiris. Moreover, it feebly tried to cover up its Kashmir issue by raising a surgical strike news. Note that, DG ISPR Asim Bajwa clear-cut denied of any attempts being made by stating that the LoC is heavily covered with land mines and detection systems.

Therefore, the news of about 100 Indian soldiers infiltrating Pakistani soil is not only incorrect, but a lie towards the public it has been presented to.  Any real evidence of a strike has yet to be released and it is highly unlikely that something similar would be released at all in future. India’s attempt to isolate Pakistan can surely backfire if they start forcing their view upon the world. 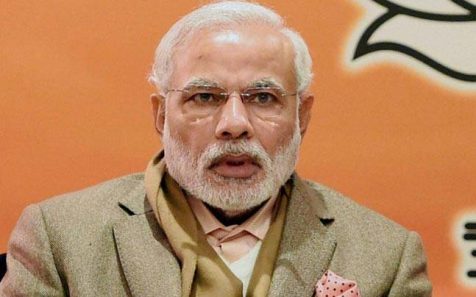 Pakistan’s armed forces are in full control of the security of CPEC. They have stated it multiple times, eradication of any threat towards CPEC is their priority. With Operation Zarb-e-Azab in its final stages, Pakistan is under safe protection by its army, and China.

Recently news surfaced of China defending Pakistan over Indian comment of “mothership of terror”. It also denied India’s entry to Nuclear Suppliers’ Group (NSG), an international committee that Pakistan and India both want a ticket to.

Pakistan’s armed forces, China, and government all are looking towards a prosperous future and relation of both the countries. Although the first Chinese ship has already docked the deep seaport Gwadar, there still is a long way to go till for Pakistan to achieve its desired stability. Hopefully, goals will become reality soon!