10 Things You Can Totally Relate To If You Grew Up In A Military Family|Parhlo.com 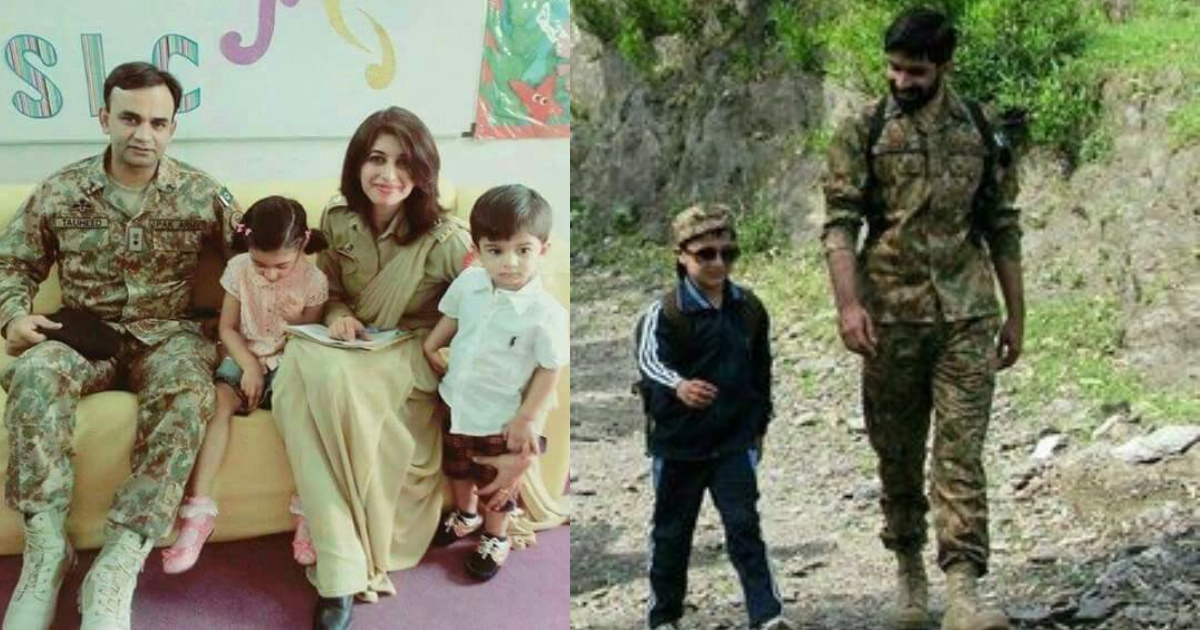 Growing up as an Army kid is an experience in itself. You encounter almost everything in your life, from culture to food, unity and an air of being different from the rest referred as ‘civilians.’ Life of an ‘Army Brat’ certainly means that there’s never a dull moment in your life, everything that life throws at you is just another step towards a new journey.

So, here are a few things and Facts if you grew up in an Army house you can relate to!

You’ve moved around so much that you probably lost count and you’re a pro at packing! Sigh*

2. “Friends” are people you know for two to three years

You probably don’t even have a best friend since you barely stayed in one place for long.

3. Being 10 minutes early for an appointment means you’re late.

Late? That’s not a word in your dictionary and you know it! Being “tardy” just doesn’t exist in the military world. You were early to school, doctor’s appointments, ceremonies, and parties — no exceptions.

4. You have immediate respect for anyone in uniform.

Respect for individuals serving in the armed forces is strongly encouraged in military family upbringings and whenever you see a military person your chest just swells up!

5. Your chores are mandatory.

Failing a parent-conducted room inspection resulted in more chores or pushups. So you learned how to do things the “right way” quickly.

6. Anyone older than you is automatically a ‘ma’am’ or ‘sir.’

Because c’mon, Army teaches you respect!

7. You are a perfectionist!

Appearance represents a form of self-discipline, and in the armed forces, it is a requirement that a soldier is neat and well-groomed when in uniform.

8. It’s not odd to see guns and you’re NOT afraid of them!

Since you grew up in an Army house, guns and pistols are quite common to be around. You’re fearless!

9. Traveling in a 2 1/2 ton truck to school and back doesn’t seem odd or exciting to you.

That’s your ride and It’s just like a school wagon to you.

10. Seeing your dad leave for Ops Area is heartbreaking.

It’s not easy growing up in an Army family and having a dad who’s very firm but how can we ever forget that if it wasn’t for them we won’t be as safe as we are? Kudos to the Army and everyone who strives to protect us. They are the real heroes!

Also, have you guys experienced any of these growing up as an Army kid? Share away with us!

We Asked Pakistanis The Most Shameful Things They’ve Ever Googled And Tauba, Astaghfirullah!
Meet Salman Altaf – A 25-Year-Old Entrepreneur And Millionaire Who Is Changing The E-Commerce Game In Pakistan!
To Top