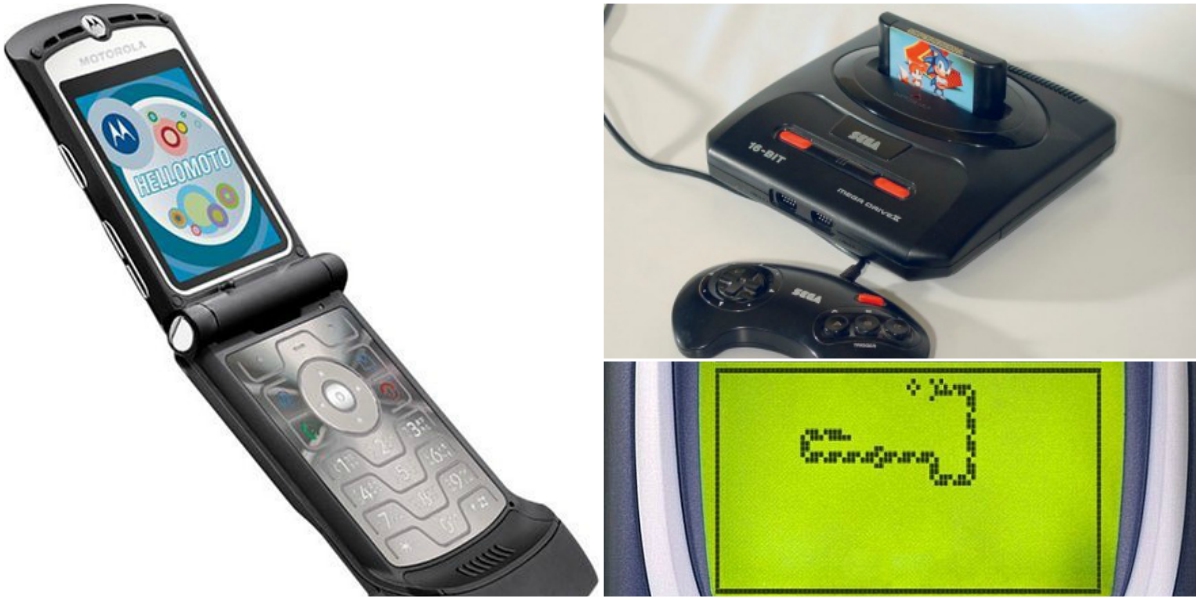 People of the 90s era were the last ones to live without an internet at home. But even when they did gain access, well… I don’t think it should be called an internet (I shall explain that later). MSN Messenger was our Facebook and Twitter, and coming online right after we came home from school was a necessity.

Do you guys remember receiving forwarded email threads about Judgment Day or signs of the end of time? What did we do with such emails? Well, I for one, used to open the list of people those email were forwarded to, track down any girly Hotmail ID, and would add it to my MSN Messenger! (I hope I’m not the only one!) Ahem! Yes folks, those were the good ol’ days.

Let’s go through more of the stuff us 90s kids used to do:

1. Those who mastered keypad phones were considered Lords!

We had to hit 7-key four times to get S letter while typing a message. When talking about keypad phones, if you could not text while blindfolded or with phone behind your back then, you never mastered texting!

2. Nobody would admit when they would forget directions!

No Google Maps, and no GPS. When we used to get lost on the road, first, we would never admit it. Why? Because, second, we would have to swallow our ego and ask people for directions. Believe me, nothing would hurt us more than asking for directions.

3. Praying for the fasted 64kbps internet connection was a thing!

There used to be prepaid internet cards worth Rs.15, 30, and even 50. Browsing on a dial-up connection with maximum 64 kbps speed was considered fashion. Torture was when someone had to pick up a phone to call someone because that meant no internet. 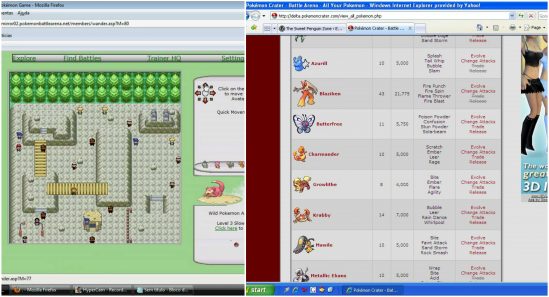 Nobody would even pick up Gameboy and Nintendo DS if they wanted to play a Pokémon game; we had a complete website for that. www.pokemoncrater.com hit ratings sky high and at one point, its servers used to be jam packed. However, even its success could not stop its fall as for some reason the whole website crashed and vanished (never to be seen again).

5. You have a million gaming apps, we had Snakes!

Even this new generations would have played this game at least once. When 90s kids were bored and tired, all they did was play this game till they died a hundred times.

6. Moto Razr was an equivalent of an iPhone! 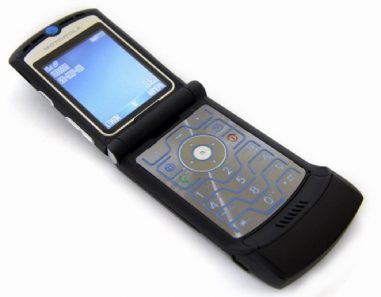 That phone was the thinnest phone one could have in their pockets. A phone as thin as a blade, even its ad comprised of a Moto Razr falling down such that it cut through floors of solid concrete only to stop at basement floor of that building. 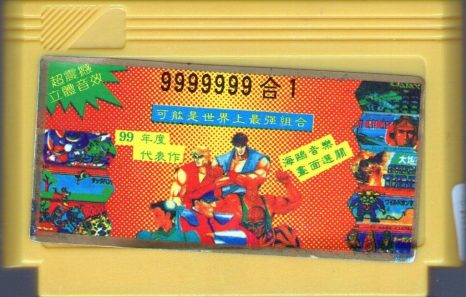 I do not want to go through what hurt me the most. Bought a Gameboy game that apparently had 999999 games, only to find out it just had 90 (or even lesser) games. Arguing with the seller was not even possible as even its packing said the same thing. I still think of all those remaining 999909 games. Sigh.

There you have it everyone! These were our golden days and surely, they were quite fun to us. Now we’re just grownups with memories.

According to Shia Belief, Here’s What They Do In Muharram
The Forgotten Message of Karbala!
To Top