When political point-scoring becomes tough for some, mudslinging becomes the last resort. Mudslinging, for centuries, has remained a pivotal part of politics, not just in the East but in the West as well. Overshadowing some one’s work and honesty, via mudslinging which doesn’t have to be true or fake, has also been the norm in Pakistan. 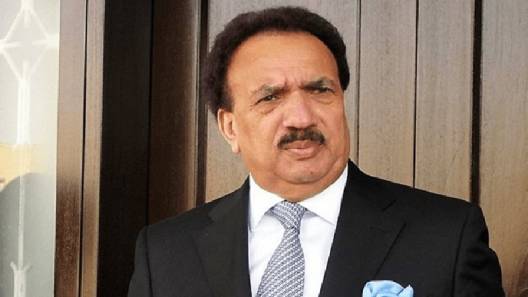 A US blogger named Cynthia D. Ritchie, who now operates from Pakistan, laid down serious allegations against the PPP stalwart. The blogger alleged that she was taken advantage of by Senator Rehman Malik and other members of PPP.

No proof of allegations, no medical evidence…

Since the news came out, people have been asking Cynthia to provide proof of her allegations. However, it seems the productivity of the proof at hand is not enough. Police have dubbed Cynthia’s allegations as suspicious, unsubstantiated, and inadequate for an FIR. This means, as per the current investigation, Cynthia only tried mudslinging at the veteran politico.

Moreover, the police stated that harsh and serious allegations such as rape require more proof. A case of rape cannot be registered without valid medical evidence. However, Cynthia has not provided any such evidence to the police. A medical certificate and an MLR with complaints have been missing. 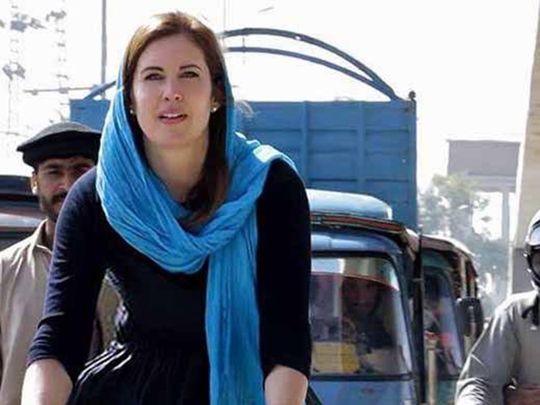 To malign such a diligent politician without proof is not just a wrong thing to do, but it should be considered criminal as well. Senator Rehman Malik has been serving Pakistan for longer than many in the country.

Finally, it seems like the nefarious agendas of the handlers of Cynthia D. Ritchie are failing. Senator Rehman Malik stands vindicated for the allegations against him and people are now learning the truth.