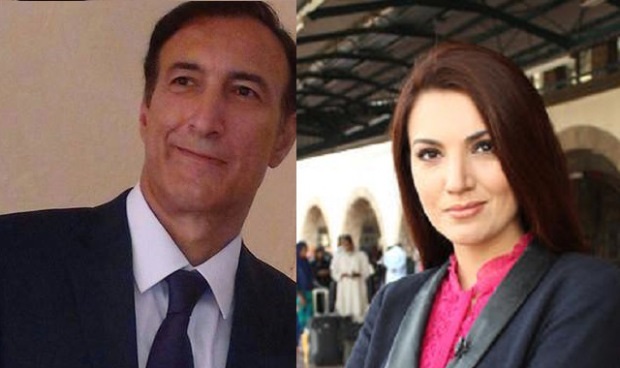 Reham Khan, the new wife of the chairman of Pakistan Tehreek-e-Insaaf (PTI), Imran Khan, opened up about her previous marriage and relationship with ex-husband. The 41 year old shared that she had been a victim of domestic violence while she was married to Dr. Ijaz Rehman, the 54 year old psychiatrist. The couple had 3 children together. 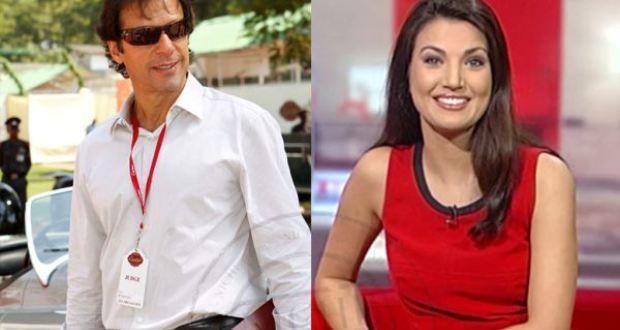 Imran Khan tied the knot with Reham Khan on 8th January 2014 at Bani Gala. It was a very simple yet most talked about ceremony. Commenting on her unstable previous marriage in an interview Reham Khan said that she is thankful to Allah that she is not scarred by her past experience. Domestic violence is indeed a big issue which is sadly not given due attention in Pakistan. It happens in a number of forms and shapes.

She added that she had never spoken about her personal experience of domestic violence as she belonged to the media industry and she felt that it would be unfair to expose the other party. 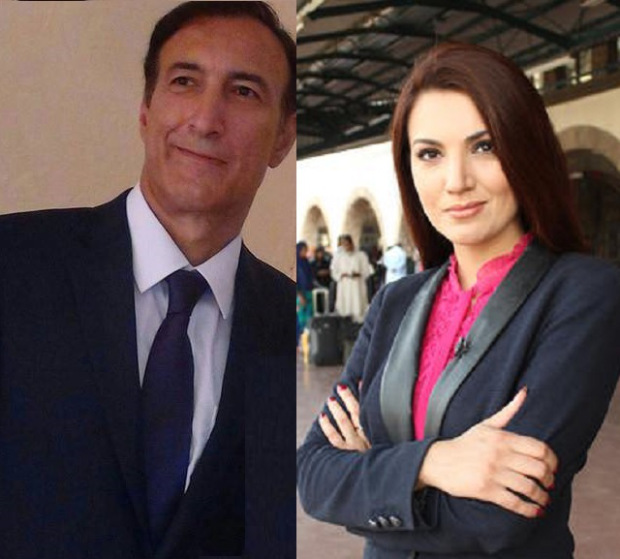 Reham Khan and her Ex-Husband

Reham Khan told that she was hesitant in accepting Imran Khan’s proposal because of what she faced during her previous marriage, which ended after 15 years, in 2006. When she shared Imran’s proposal with her family, they had the same concerns primarily as she had been through a dreadful experience previously.  The only concern for her brother was that the domestic violence wouldn’t be repeated. 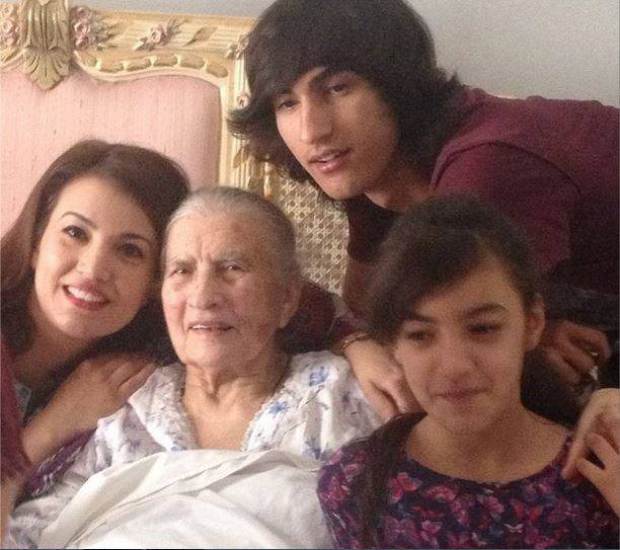 However, Reham Khan’s claims have provoked fury from her ex-husband:

Dr. Ijaz Rehman rejected all the allegations that were made by Reham Khan and told that he has never been involved in any sort of domestic violence and has never hit anyone.

He clarified that he always looked after his wife and children very well. He said that Rehman Khan enjoyed all sort of liberty under their courtship and he was surprised by the allegations.

The ex-husband of Reham Khan who resides in Britain said that domestic violence is a serious offence. He said that he would not have been able to practice at the NHS had he been convicted or found involved in any form of domestic violence.