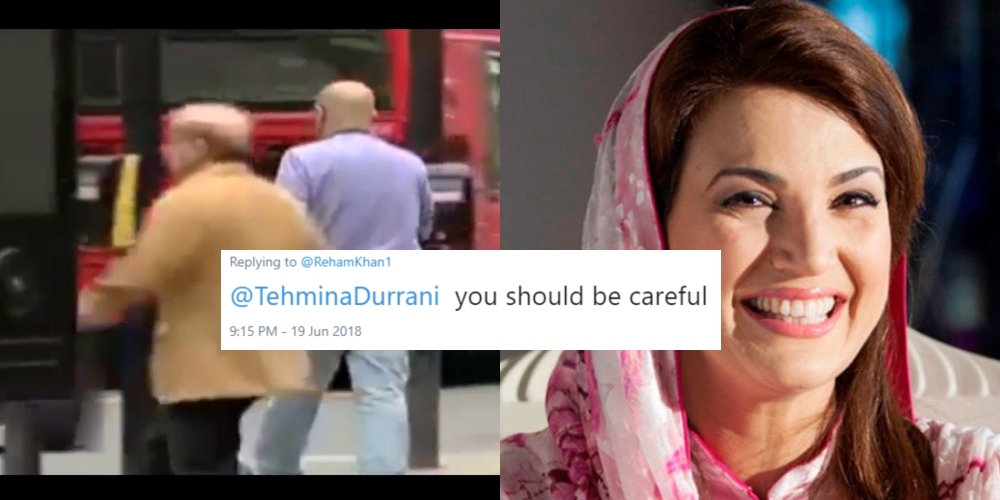 The former wife of PTI Chairman, Reham Khan is not coming short of fame. An autobiography based on Reham Khan’s life, career, marriages, and relations sparked massive controversy after it majorly prompted grave accusations against certain individuals that Reham has had major or minor interactions with. 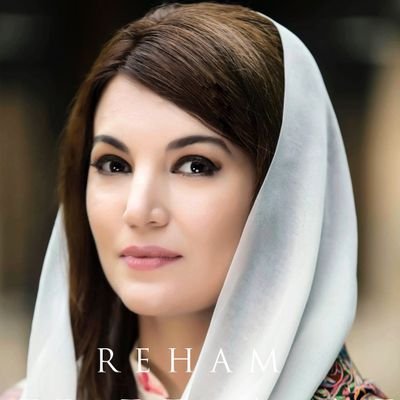 That’s not all, Reham is perhaps trying to switch sides and forming ties with arch-rivals of Imran Khan and PTI, the Sharifs. She has endlessly praised the former Chief Minister of Punjab, Mian Shahbaz Sharif in her controversial autobiography. All her recent antics indicate that she has sought the support of PML-(N) and the Sharifs in completing her book. It is also largely speculated that her book is a political manoeuver being played right when the general elections of 2018 are on the brink.

Meanwhile, Shahbaz Sharif, the still prominent member of PML-(N), who is ready to contest in another election was seen crossing a road in London, UK. What’s interesting about him just crossing a road is that he appears to be a normal, unrecognizable citizen, with zero security convoy unlike in Pakistan where he travels behind 45 SUVs.

The unreal scene of Shahbaz Sharif crossing a road like he’s a commoner:

Used to VIP culture in Pakistan, Shahbaz Sharif seen crossing the road like a normal citizen in England.

Used to VIP culture in Pakistan, Shahbaz Sharif having difficulty crossing the road like a normal citizen in England.#ARYStories

That’s one thing. Where Shahbaz is being trolled for being caught in such a display, Reham Khan lends further credence to the matter by doing something outrageously stupid. As you can see, Reham can be pretty vocal about her claims and on she doesn’t hold back her remarks on social media either.

So, here is Reham Khan at her very delusional best perhaps…

If this is real & not a lookalike then there is a new level of respect for this man. What a normal thing to do! No badshahat clearly pic.twitter.com/WTfNmwgxvM

And as usual, people left no chance at all at bashing her for such a tweet.

Truth has been spoken!

We will never progress as a nation as long as our politicians are earning respect by crossing roads, lol. https://t.co/c6plD8cahh

Seriously, nobody is above the law in that part of the world

Thats because if he breaks the law in London, London will break him.

You ever see him do this in Pakistan? https://t.co/MmSxmFJPCM

Seriously, what did he do for her to take such a turn or what she like this from the beginning?

Your saying it as if he was crossing Murree Road and not a street in London. By the way how many vehicles are in his protocol in Pakistan? How many police officers allocated to baby sitting duties? New level of hypocrisy and failure to call a spade a spade.

@TehminaDurrani you should be careful

Is she mad ? How can he show badshahat out of Pakistan, tehmina Durrani won't let you be his fourth wife stop trying

People are suspecting that Reham has a certain agenda with the Sharifs, which is why she seems to be all praising them for anything that they do. What’s next, a Reham Khan tweet praising Shahbaz Sharif for finishing his lunch?

Mikaal Zulfiqar Singing ‘Lagdi Lahore Di’ Has Left Everyone Surprised!
Armeena Khan Lashes Out at Sheikh Rasheed for His Derogatory Comments on LIVE Television
To Top