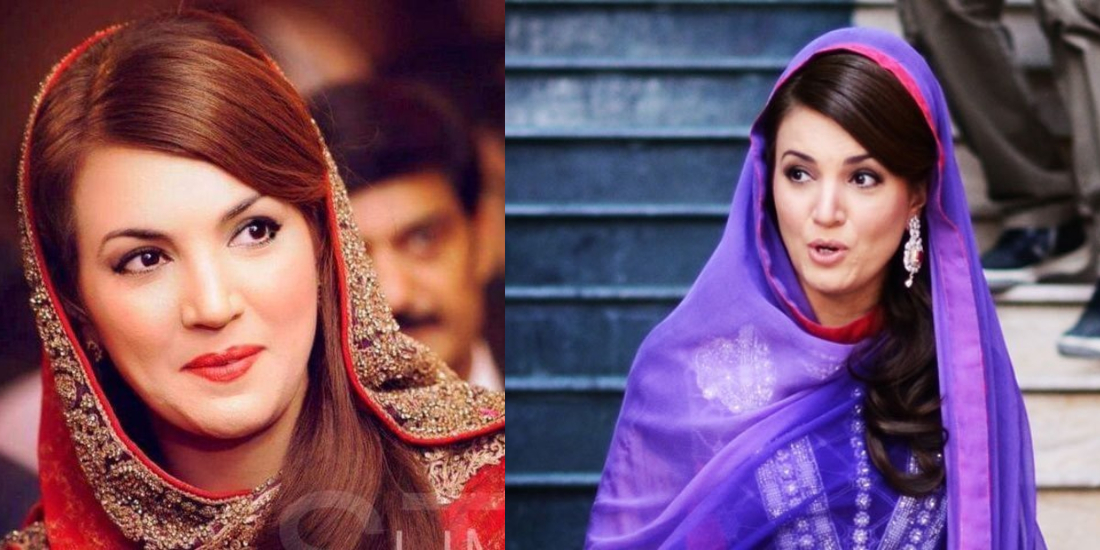 Reham Khan, who after being a journalist and new found author of her book “Reham Khan” is an acclaimed Twitter celebrity. Well, her tweets are really worth reading. Just like how the war started over IK’s third marriage. Remember? When the news spread about Imran Khan getting married for the third time and Reham Khan by having no ties with Imran Khan claimed that he’s married to Bushra Maneka for quite long. Like how? How did she get all this info from? Can’t she work for some Pakistani secret agency so all our problems would be solved? Because we have a lot of “serious” problems to take care of than multiple marriages.

Well, forget that! After her book, which was quite a blockbuster (which 80% of Pakistanis didn’t read) she’s now become a new social media sensation; who is precisely dedicated to tweeting about IK ONLY!

She just conveyed one of the messages from Pakistan:

Par our pyary Pakistani are just not happy with what she tweeted!

So cheap @RehamKhan1 by the way care takers setup is still working, plz wait to criticise incoming govt which yet have to take oath, u seems so desperate to criticise IK, hold ur horses maam

Abusing is never cool! Even if someone is wrong. Not cool! Nah!

Kanjrie abi to Hamry ik ne half b ni uthaya??

So, are you desperately waiting for the “Naya Pakistan” like everyone else? This Saturday, the oath ceremony will take place in Islamabad at the Parliament House. Later, the future of Pakistan would be worth seeing. People have high hopes from IK. Real high.  And while the procession takes place, Reham Khan will have enough to say. Cheers. 🙂