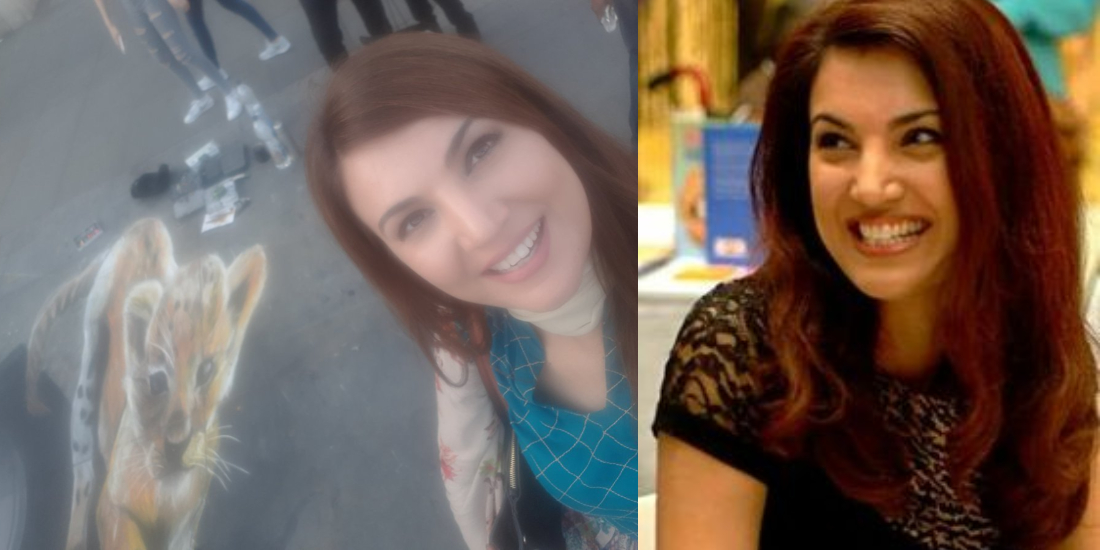 Pakistan, after the “Democratic” elections now has a new PM! People are genuinely happy to have Imran Khan as the new PM. The youth is happy to have a good looking PM for the first time in forever. Well, only if good looks can run a country this is our chance. Imran Khan is appointed as the new PM and it is his first time. He won his match in 1992 and now in 2018, he has won another match. Probably the latter one is bigger; With the bigger responsibilities of 20 crore people.

The change was tremendous. A day before elections people were having “before result” feels. And why not? Since the past 70 years, Pakistan has seen series of PM and a government that is too full of themselves. The term coined “People’s government” is something very hard to achieve. When we have all the candidates who are nothing but greedy. Before Election 2018, we witnessed something very unusual. The very desi tactics of defaming someone from the past. LOL! Now you know. 😉 The tu tu mein mein. That too, one-sided.

In all this, Reham Khan, ex-wife of Imran Khan has been nothing but trouble. She was anti-PTI after their divorce and we’re all pretty aware of that. However, she lost credibility of her statements when she went overboard with the defamation, thanks to her so-called book. She defamed not only Imran Khan but other people in his family and many others.

On election day, Reham posted a selfie with a grafftii of a cat on the road and captioned it; Is warri…Billi

You know what it meant when she said this; she knew IK will win!

Well, everything aside, the memes on election day that roamed on the internet were HILARIOUS! Reham trying her very best to put everything together and be all cool about it, but on the other hand, Imran Khan is too busy with his new victory and new found happiness. Good luck boy!