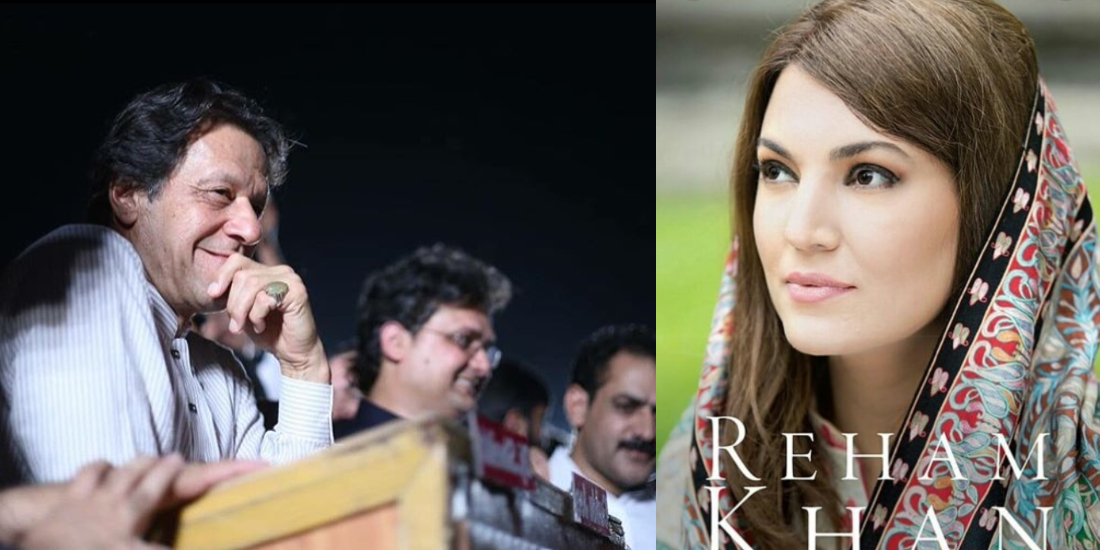 Calling Reham Khan the biggest controversy of the year 2018 won’t be wrong. She was all fine like a normal Twitter celebrity until Imran Khan got married. Imran Khan’s marriage wasn’t only a shocker to all of the Pakistanis but Reham Khan too. Imran Khan and Reham Khan were married for barely a year and soon got separated. The separation was very calm and peaceful. Nobody was hurt and the media was calm after they filed for divorce. But what happened afterward was a much greater chaos. Well, let’s just say it was all fine until Bushra Maneka entered the whole scene.

It could be wrong to say that things got triggered after Bushra. But in reality, Reham didn’t seem to give a damn about anything till Imran’s marriage. Reham Khan started talking completely against Imran Khan and started mocking the newlywed couple. Specially Bushra, and her way of doing hijab/parda.

All of a sudden she appeared with a book which was too libelous and full of blames and claims. It did not only accuse Imran Khan but many other people in the book. With little to no proof.

2018 is the year of Pakistani women it seems. Across the board from politics to journalism or social activism the more you try to suppress us the louder we will voice our opinions. #MyPakistan is NOT misogynist or extremist.
Take your hate somewhere else.

Apart from several allegations that she put on so many people, here’s another claim that she made in her book. She said that Imran Khan used “Black Magic” on her. Also, that she was never aware of such “Tawiz” before in her life. It was her first interaction with such a thing.

So, her personal driver stopped her from taking this tawiz in hand

Well, in all this mess, Imran Khan is still silent and doing his job ad ! Handling the matters of Party and elections. Imran Khan till now has not replied to any such blames ever. Not that he doesn’t care but maybe he does not prioritize this as on his list of work. Well, let’s see what else is coming out.