These Hilarious Memes about Reham Khan and her Book Will Seriously Crack You Up! 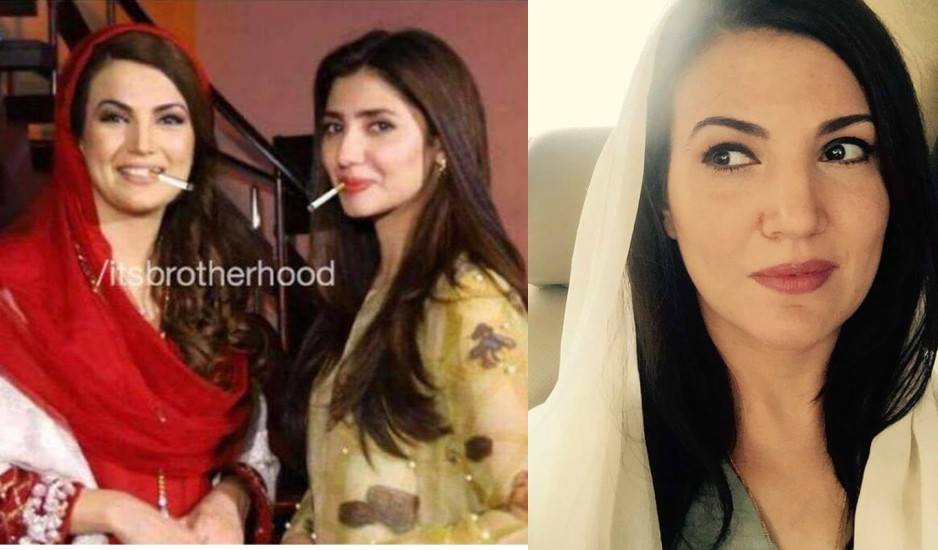 The internet is covered by the storm created by dirty politics. From last year, the offshore companies which lead Prime Minister Nawaz Shareef to be disqualified; with more allegations, he was later disqualified for life – Leading him to never become a prime minister again. With that, we witnessed Imran Khan’s 3rd marriage. Which itself was enough for people to be curious as to who has he married this time but it was kept a secret! And now the curious case of Reham Khan surfaced the internet. Right at the time of elections, it has created such a “Balaji Films” effect like the old times when we used to watch “Kahani Ghar Ghar Ki”. People have certainly left watching tv for entertainment and moved towards Facebook and Twitter!

Pakistanis are the best trollers! Taking the most controversial of things, they are capable of turning it into memes and make some light-hearted content! Now, from the “suspicious” book of Reham Khan, people have started writing their own script. Since she’s under the charge of breaking many secrets, people have contributed their very own secrets from her life to her book! 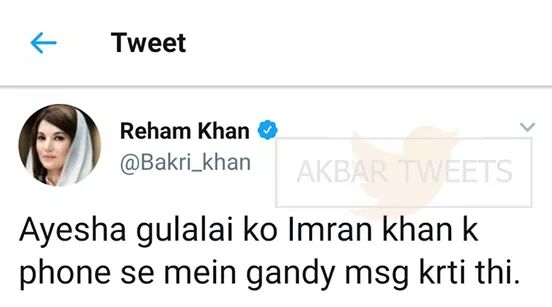 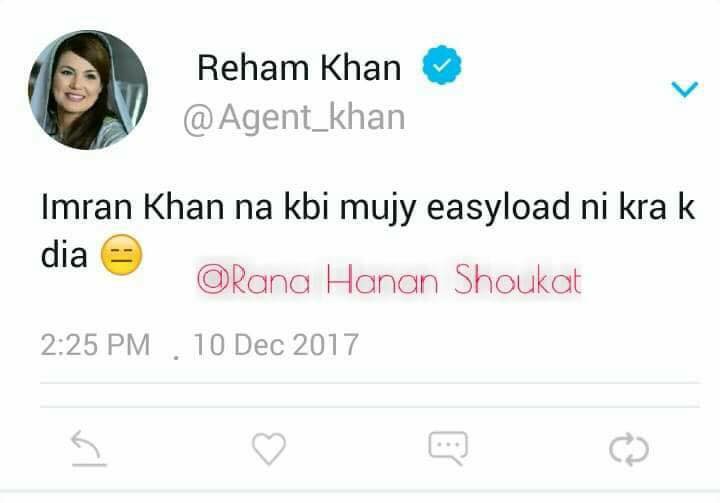 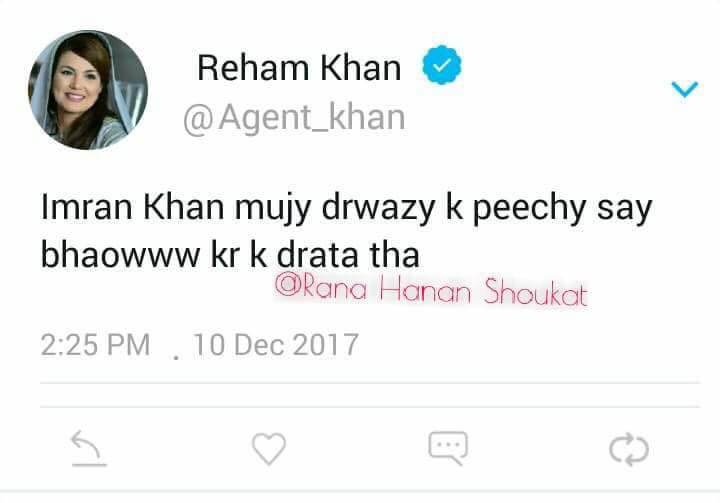 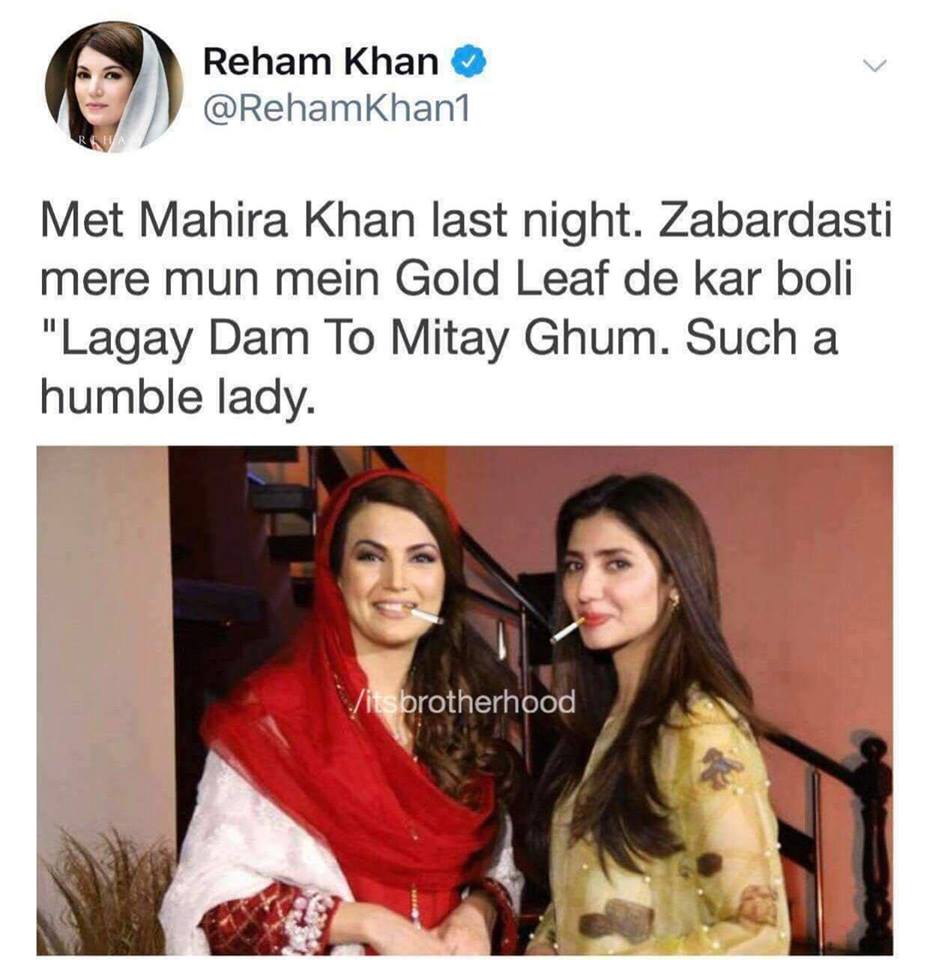 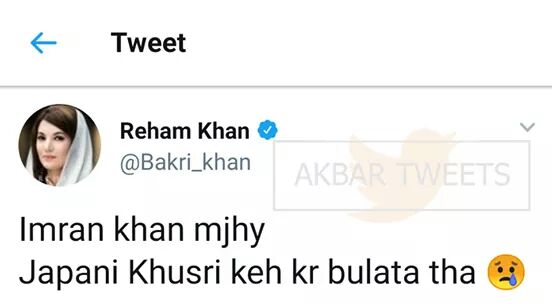 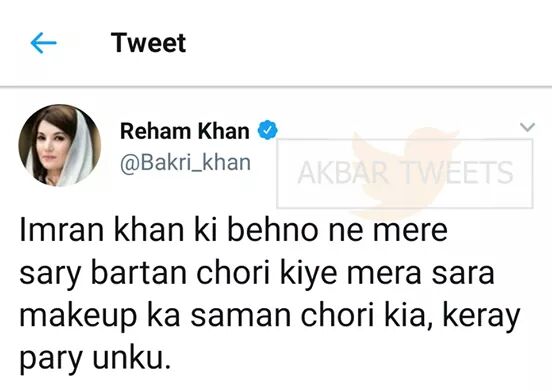 There are TONS of memes on the internet! Some have written the whole manuscript of the book on Reham’s behalf. It would highly be recommended if she ditches the plan of publishing her version of the book and consider publishing these memes! At least, no one would be hurt by that. Good idea, no?

Do you guys have more memes in your archive? Share it brooo!

This Video of Sarfraz Ahmed Teaching His Niece Quran Is The Cutest Thing Ever!
Here Are The Best Ways To Keep The Spirit Of Ramadan Alive!
To Top