Resham and Reham Khan Are Caught in a Cat Fight And Oh Boy, It Is Serious This Time! 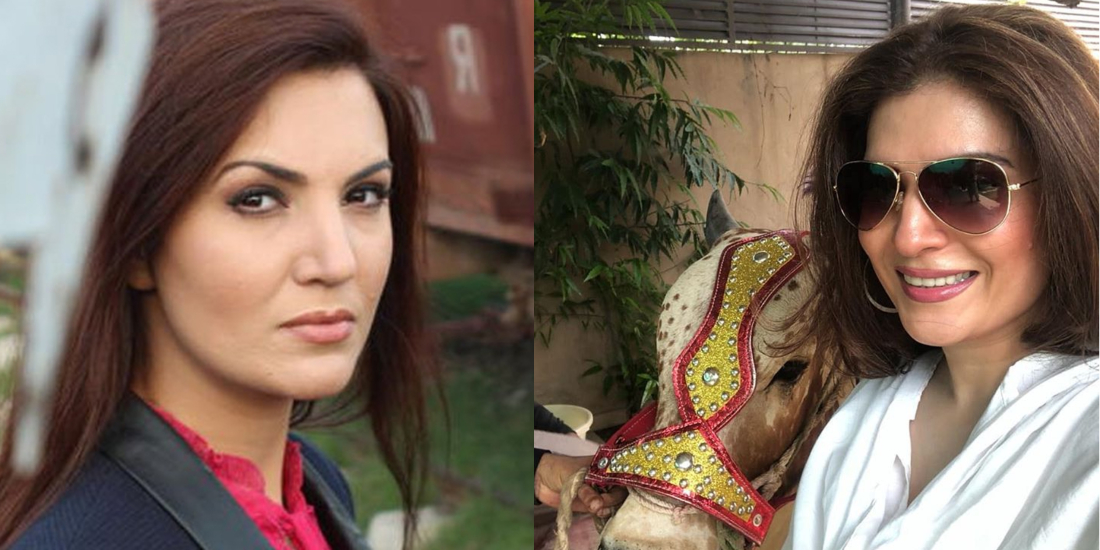 Reham being the ultimate limelight in the national and international media; has maintained that status in the “breaking news” phase throughout the year! Well, we all know the reasons. She has attacked almost all the famous people in Pakistan in her book. She, by the means of Imran Khan, has catcalled his family and his friends, and the people she met during their marriage.

But since not many people got their hands on her book, we really don’t know who was really mentioned and who was not. So, Resham in an interview claimed that she, too, was mentioned in the book “Reham Khan”.

Here’s the link. Watch what “further” she has to say

“Everybody commits mistakes. Imran Khan did mistakes, and I also committed a lot of them.

Later, she said that Reham was using the name of some celebrities who were never involved in a controversy, so she could share some of the fame.

“Who really knows Reham? No one knows her,” Resham remarked, adding that Reham only put the aforementioned people in her book to attract audiences. “The book is full of lies.”

The most surprising thing was that when Reham tweeted that, there was never such thing. Strange, no?

Actually I did not put the Resham story in the book or in any notes anywhere. 🤔https://t.co/aPNKIjBAZR

Turns out that not many people knew about this, but Resham’s claim seems pretty serious.

What Resham story and what book?

Oopps! The arrow is in opposite direction this time

A couple of actors trying to become relevant get jobs. I think I have created more job opportunities than most politicians 😁 https://t.co/5NKdRJDDOj

What sorcery is this? Chal kia raha hai bhai? So, the final verdict is that Reham actually didn’t write anything. Chalo bhai, hope it didn’t turn out to be a lethal cat fight.

What do you guys say?

Shahid Khan Earned So Much “Sawab” After He Donated 1 Billion For Pakistan Dam Fund That It’s Actually Hilarious
Woah! There’s A Major Foodie Debate Going On And It Is Driving Everyone Crazy!
To Top