This article was originally submitted by Syed Fawad Ali Shah

Seeking asylum is not a luxury but a compulsion. It’s not a privilege but an alienable right; directly related to the universal right of life and limb. Furthermore, no human being can be deprived of this basic fundamental right.

With the advent of new regional and international crises, the number of populations has been forced to leave their homeland in the hope of finding a better place to live. But with each passing day, the miseries of the refugees are growing by leaps and bounds.

Especially after 9/11, each country has started monitoring the refugees from a very narrow and microscopic view.

Moreover, the developed countries like USA, UK, Canada, Australia, New Zealand and other European states are reluctant to allow free access to those people who have fled in from the tyrannical regimes or the atrocities of militant groups like ISIS, Talibans, Boko Haram and others.

All the first World countries are imposing more and more restrictions upon their movement. Recently the President of the United States of America, Donald Trump has reduced the number of refugees from all over the world; to resettle in his country, which was ninety thousand during the former U.S President Barack Hussein Obama’s regime. 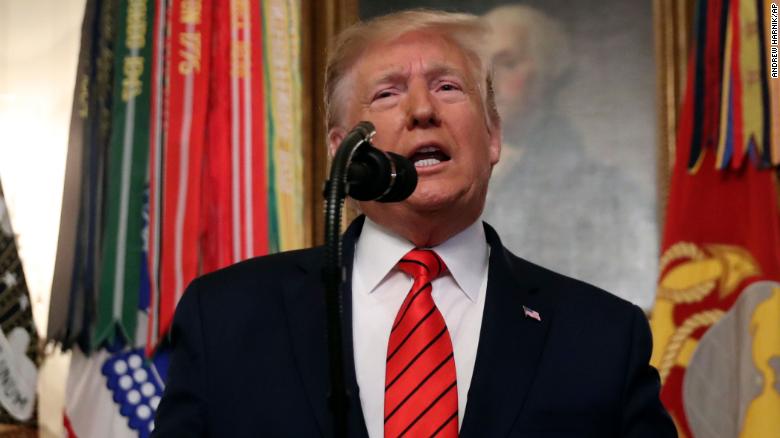 The United Nations (UN), International Resource Committee (IRC) and Human Rights organizations including media has been vocal on that issue. The U.S is the largest country for resettling refugees worldwide, but it is still residing a large number of immigrants from other countries.

Even if the U.S President Donald Trump reduced that number, it is his choice; whether or not to allow anyone to come into his country. Furthermore, the majority of the Americans don’t want the refugees to resettle in their country; that’s why they have elected a leader like Donald Trump.

But the strange thing is that only the U.S is being criticized.

Did Canada, Australia, New Zealand, European countries and the UK not sign the UN Refugee Convention 1951?

These countries still provide refuge to a very small number of refugees than the U.S. Instead of criticizing the U.S, UNHCR and other Human Rights organizations; why not urge Canada, New Zealand, Australia and European countries to increase the number of refugees to be resettled; so that refugees who are not accepted by the U.S should resettle in other countries immediately?

Has the U.S taken all that right to resettle refugees in a high number? Moreover, it is also the responsibility of these countries; who raised their voices against human rights abuses to increase the number of refugees in their country immediately; because millions of such migrants are currently waiting for the dream of resettlement in many countries.

In many countries, young migrants are not allowed to work due to non-resettlement nor are they allowed to travel to any other country. It seems as if these people have become frogs of a single well whose hopes of resettlement have also been drained.

Many refugees in Malaysia are forced to beg on the streets as a result of lack of assistance; they beg along with their children. The refugees don’t even know where to bring the money for a single day’s meal. Just like that, begging, hunger and poverty have become the destiny of refugees.

Many young people cannot marry due to lack of resettlement, who are growing old; waiting that one day they will be recognized by resettling in a good country.

The refugees in Malaysia are like orphans who have no saviour except UNHCR Malaysia. But how can UNHCR provide millions of refugees with fewer resources? The number of refugees is increasing day by day; but the countries signing the UN Refugee Convention 1951 are probably sleeping.

Moreover, Human Rights organizations and the media have criticized the U.S President only. If these countries, by one voice, increase the number of immigrants then the number of refugees from all over the world will decrease.

There are currently 175,000 asylum seekers and refugees in Malaysia, with the majority of migrant cases being sent to the Department of Homeland Security (DHS), the United States Citizenship and Immigration Services (USCIS). These cases have been pending for many years with files that may have gone awry.

But their requests to the DHS and USCIS have not been yet ruled out; with thousands of refugees applying for requests of resettlement in the U.S for many years.

Animals in Malaysia are highly respected than refugees; the government does not allow them to work, which has led many refugees to beg secretly or go to mosques, temples or Gurdwaraas to get meals. 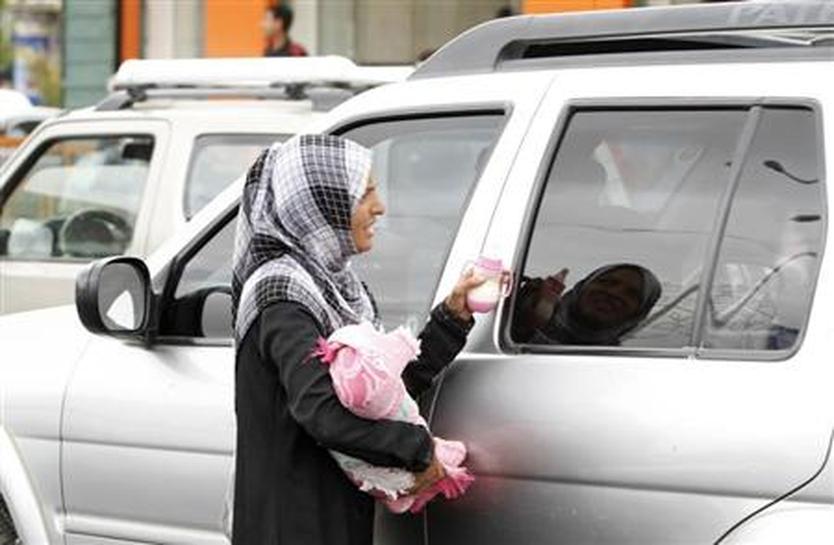 Malaysia is a Muslim country. If it cannot provide services to non-Muslim refugees, then they should take care of their own Muslim refugees; so that they can eat and work for themselves until they resettle in another country.

If the Malaysian Government wants to reduce the number of refugees from their country; then they should provide them with complimentary travel documents (honorary passport), and open their airports and borders to travel to other developing countries.

This will allow people to voluntarily travel to a good country like Turkey; which allowed many refugees to enter Europe. This would reduce the number of refugees in Malaysia by less than fifty per cent.

Likewise, Brunei Darussalam, the richest country in the world, should also help these refugees.

If the U.S, Canada, Europe, the UK, New Zealand and Australia have signed the UN Refugee Convention 1951; then why can’t rich countries like Saudi Arabia, UAE, Qatar, Oman, Kuwait, Muscat, Turkey and Bahrain give shelter to their Muslim refugees?

These countries are Muslim, but according to the Islamic rules, they are not helping their Muslim refugees. On the other hand, U.S President Donald Trump also refuses to accept Muslim refugees. If this is the case then what will happen to the refugees?

Which angel will come into the world to help them? If the developed countries have a humanitarian element, then they will have to pay more attention to their migrants than animals.

Sooner than later a campaign will start one day; where even animals will be forced to chant slogans like “Save Refugees, they have a similar right to life like us.”

This article was originally submitted by Syed Fawad Ali Shah

[POEM] – Litany Of The Women They Have Killed
The Biggest Question Before Marriage – Joint Or Nuclear Family?
To Top