First Edition of Red Bull Half Court in Pakistan! 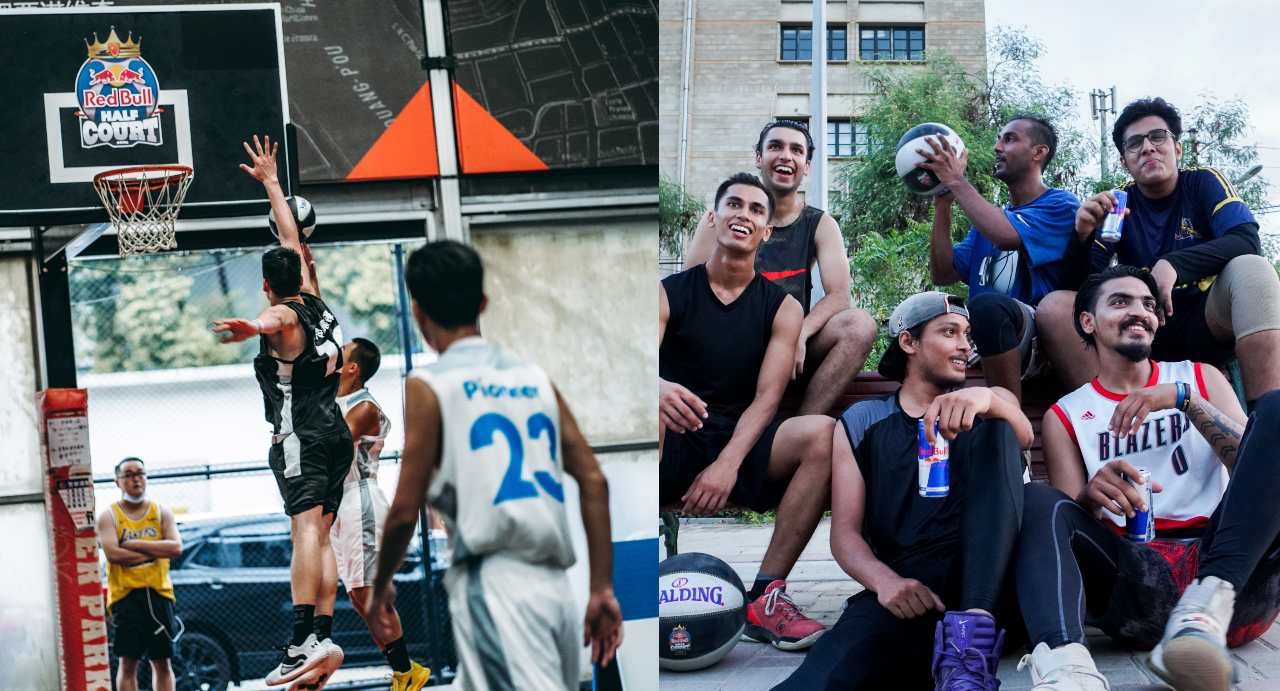 For those associated with basketball in Pakistan, Red Bull Half Court coming to the country is a breath of fresh air

Expectation is rife. Hope is burning. Anticipation is reaching fever-pitch. The hype is intense.

As Red Bull Half Court comes to Pakistan for the first time, many associated with basketball are hoping the 3×3 tournament proves to be a game-changer for the sport in the country.

“If there are 10 steps required to take the game forward in the country, Red Bull Half Court will hopefully take us to step five,” opined Ouj-e-Zahoor, an official of the Pakistan Basketball Federation.

Ouj has been involved in the game for the last three decades. Despite the game’s popularity at school level, where basketball courts are found at nearly every institution, that interest has never translated onto the national scene.

Politics and divisions, especially in the PBF, have not helped. But as Red Bull makes its first foray into basketball in Pakistan, most players are looking upwards.

“Finally, an international product [in basketball] is coming to the country … it’s an event never seen before.”

Others like Uzair Ahmed and Mohammad Ahmad, two players who came close to making the Pakistan team but weren’t able to get the final call-up, are hoping Red Bull Half Court gives budding players a stage to showcase their talent – an opportunity they never got.

“There haven’t been tournaments like this,” said Ahmed. “Experience and exposure gained through competitive games is unmatchable. The country’s young talent has an opportunity to show what they’re really about.”

Uzair believes the tournament’s unique format will give aspiring players a good chance.

FIBA, the world’s basketball governing body, made 3×3 basketball a standalone sport in 2010 and it was set to make its Olympic debut at this year’s Tokyo Olympics which have now been postponed to next year.

“3 on 3 is a novel basketball format,” he said. “It’s quicker, it’s faster and more engaging. Only a handful teams take part in national level tournaments – divisional and provincial. There are 12 players in every five into five squads while here you have four-player squads. So, this represents a chance for everyone to show their mettle.”

Curious about rules and the process of registration? 👇🏼

Step 2: Scroll down and on the world map click on the ‘Pakistan’ tab

Step 3: Click on the ‘Registration’ tab on the Pakistan landing page

Step 4: Select the City Qualifier in which you want to participate

Step 6: Enter your team and players details and submit