The world’s most important freestyle football tournament will not only go on in 2020 – it will be more inclusive than ever. After over a decade of World Finals in front of crowds on five continents, Red Bull Street Style will take the official World Championship of freestyle football entirely online. Anyone can enter by submitting a video clip. 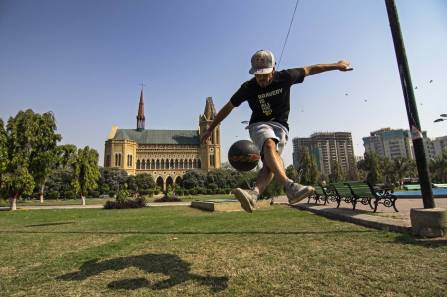 Sean Garnier performs during his Pakistan tour in Karachi, Pakistan on Nov 22, 2015

Through a series of challenges, the field will be narrowed until the best international men and women – from reigning titleholders to hungry newcomers – turn it up in a live online World Final streamed globally. Entry opens on 18 May 2020.

Freestyle football is the mind-blowing art of performing tricks with a football, and Red Bull Street Style is the sport’s premier event. The current global situation has seen freestyle soar even higher in popularity, because it can be done individually anywhere, anytime. All you need is a ball. 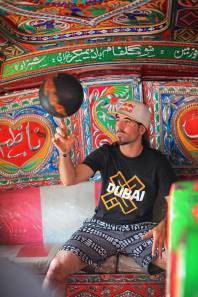 Sean Garnier performs during his Pakistan tour in Karachi, Pakistan on Nov 21, 2015

“This online season of Red Bull Street Style could not have come at a better time, and it’s unique: There has never been a freestyle competition on this scale that’s online and open to everyone,” says Steve Elias, President of the World Freestyle Football Association (WFFA). “We’re going to see all the top stars and also discover new faces who never had a chance to enter before. It’s exciting.”

Red Bull Street Style 2020 is open to everyone across the globe, everywhere, in every single country. 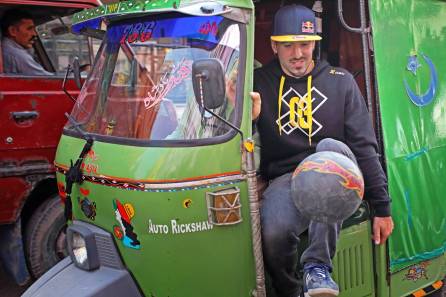 Sean Garnier performs during his Pakistan tour in Lahore, Pakistan on Nov 18, 2015

The format has five stages. The first begins when the entry window opens at on 18 May 2020. At www.redbullstreetstyle.com, everybody from across the planet is invited to submit a video with a 30-second set showing their all-round skills, which will be reviewed by judges selected by the WFFA. Of the thousands expected to enter, only the best – the top 200 men and top 60 women – will advance.

Subsequent stages will serve up specific challenges related to musicality, trick execution, and creativity. With each, the field is whittled further, while the global exposure, including live performances, grows higher. 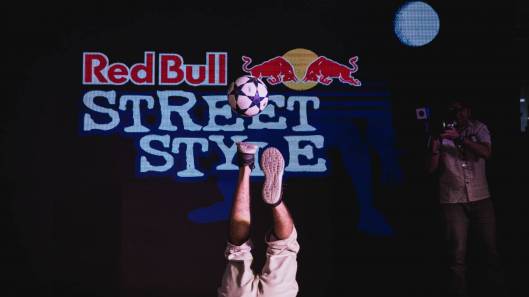 Participant performs a trick in Islamabad, Pakistan on September 8th, 2016

Finally, 16 men and 8 women will face off in Stage 5, the battle of the online World Final, streamed live worldwide.

Launched in 2008, Red Bull Street Style aims to find the best overall freestyle football player in the world. The sport is all about combining out-of-the-box creativity with out-of-the-ordinary skills. 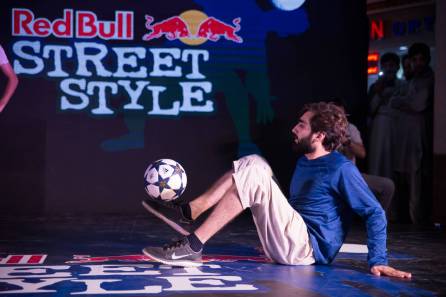 A participant in action at Redbull Street Style qualifies in Islamabad, Pakistan on September 8th, 2016

To enter qualifying for the Red Bull Street Style World Final in 2020, the requirements are simple: Videos must be no longer than 45 seconds overall, with the freestyle set lasting no longer than 30 seconds. They also must be in horizontal (landscape) format and without edits. No music is allowed. Everyone 16 or older is welcome to take part.

For submission details, deadline information, and all the news and updates on the Red Bull Street Style World Championship:  www.redbullstreetstyle.com

5 Useful Tips To Help You Lose Weight Naturally
Hope And Sanity – Something We Could All Use During Quarantine!
To Top