You Probably Did Not Know These Pakistani Celebs Hold World Records That Are Still Unbeaten!

Pakistan’s music, sports and entertainment industry before 9/11 had been on the boom for decades. Post consequences of the wave of terrorism, the entertainment business has tried to grip its feat in the world once again.

However, regardless of the time and era, some celebrities of the country have worked tirelessly and made international headlines on more than one occasion. Their work, their determination and their admiration for their flag has helped them make records that would make any Pakistani own them with pride.

Here are some celebrities / aces that remain unmatched in their respective fields: 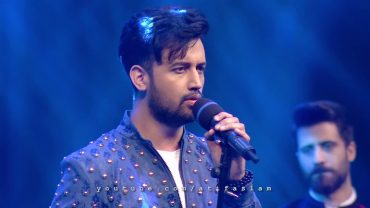 The journey that began from ‘Aadat’ and his band Jal, has taken Atif Aslam a very long way. Not just recognized in India and Pakistan, but Atif has fans all over the world.

2. Shahid Khan Afridi – Only player in the world to receive Man of the Match in a semi-final and final of the T20 World Cup 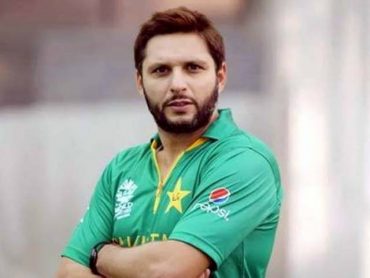 Shahid Afridi, Lala, is a fan favorite when it comes to cricket. The T20 World Cup that Pakistan one will forever be dedicated to Lala’s performances on the field and his support for the boys off it. We will forever love you!

3. Sana Mir – Bowling record number of dots in a 10 over spell 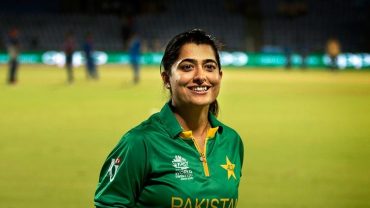 Pakistan women cricket team’s captain Sana Mir is respect in this sphere of sport in the entire world. She has taken her girls to the heights of confidence and her record for bowling 58 dots is still intact.

4. Shoaib Akhtar – Bowled the fastest bowl in the history of cricket 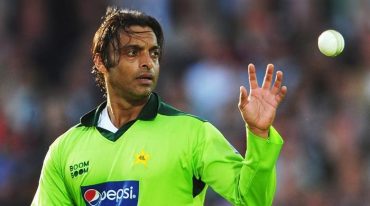 In 2003, Shoaib Akhtar, the Rawalpindi Express, bowled with speed of 163.1 km/h, the fastest bowl in the history of cricket. We miss his long run-ups and his determination on field. 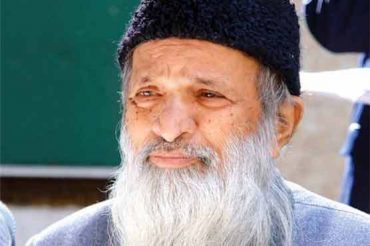 Edhi Sahab, the founder of Edhi Organization, is one of Pakistan’s most priced assets. The largest number of private ambulances in the world and a heart as huge as a mountain, Abdul Sattar Edhi sahab can never be replaced.

6. Shahmeer Amir – Third most accomplished hacker in the world 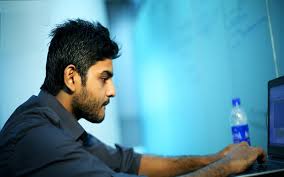 The boy who hacked into 400 websites, as he is known, Shahmir Amir is a young hacker from Pakistan who is considered as the third best ‘bug-finder’ on the international stage.

7. Waseem Akram – Only player to take 4 hat-tricks in cricket 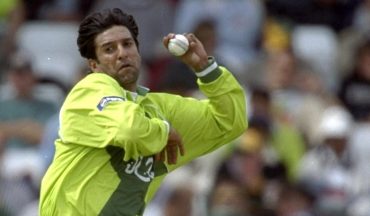 Waseem Akram, the name says it all. Forever a star, forever a celebrity, record or no record, nobody can ever doubt the legend that is the ‘Sultan of Swing’. 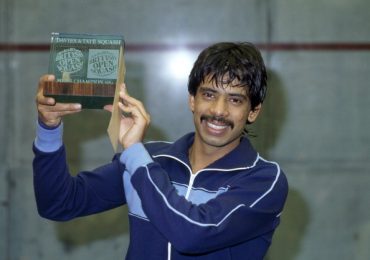 555 – Yes, those are the number of matches squash player Jahangir Khan won in a row. Believe it or not, nobody could ever defeat the maestro who took the squash world by storm. 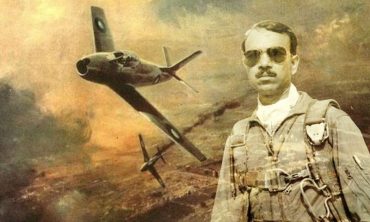 Celebrity? Yes! MM Alam Sahab, the flying ace of Pakistan, downed 9 Indian planes in the 1965 war between India and Pakistan. Out of the 9, it took him 60 seconds to tilt 5 enemy jets in a row.