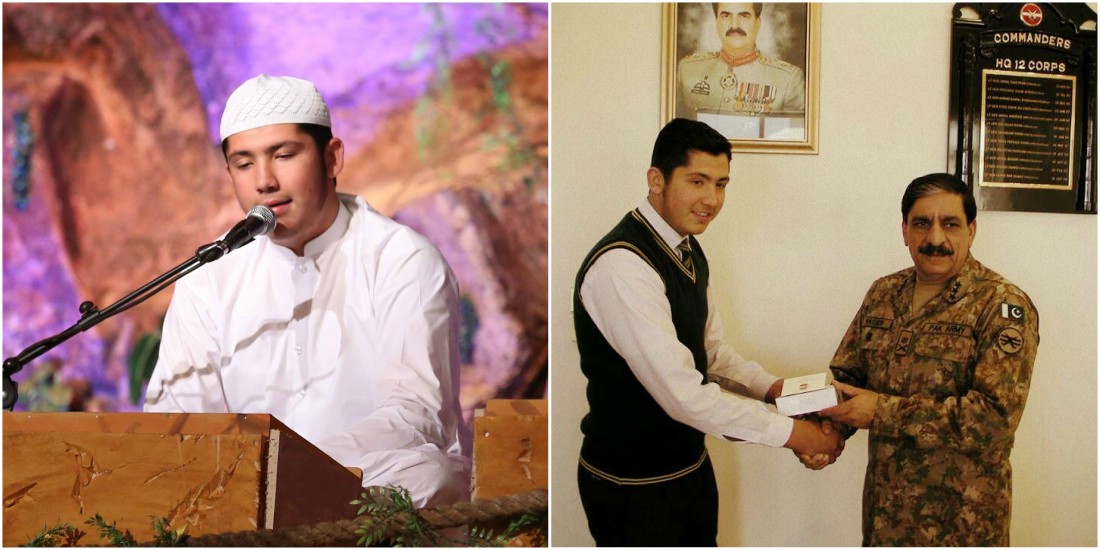 Meet Hassan Ali Kasi –  the youngest reciter of Holy Quran from Quetta. He started his career in 2007 and since then, he has learned many various ways of recitation from his beloved father, Qari Syed Muhammad Basit. Hassan started memorizing Holy Quran when he only was 8-year-old.

What’s amazing is that he completed memorizing the Holy Quran in just one year and came third at the Turkey International Quran Competition. His achievement was appreciated by many high profiles such as Lt. General Nasser Khan Janjua core commander of Baluchistan and many other. 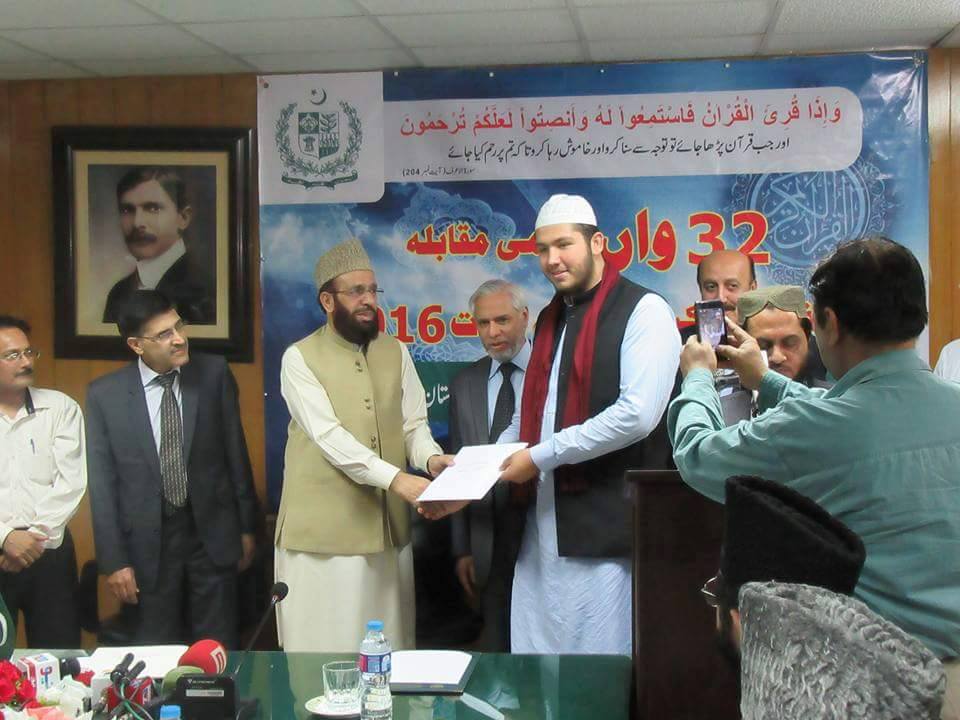 Not just that, but Hassan has won first positions in many other competitions which were held in Pakistan.

Read Also: The Holy Quran Provides Cures For Ailments Of All Kinds!

Here is the list of awards he has received so far: Indeed, Hassan has surely made us proud with such achievements. This teaches us that with the power and blessings of Holy Quran, one can achieve so much more. We wish Hassan best of luck in his future endeavors and may he find success in every walk of his life. Ameen.

Why Are Some Pakistanis So Obsessed With Cats!
Virat Kohli’s Charitable Gesture towards Shahid Afridi is Something We Need to Learn From!
To Top