If you’re looking for a phone at the under 55k price-point, you could not get anything better than the RealMe XT. It ticks all the boxes and has more than enough megapixel for photography.

You might have already seen a lot of what’s on offer through its competitors but the RealMe XT has what it takes to pleasantly surprise those willing to make friends with the new kid on the block. The RealMe XT’s glass-sandwich design feels quality, with the flat back curving upwards to narrow at the edges. This makes the XT feel thinner than it actually is.

The RealMe XT’s other major selling-point – a 64MP quad-lens camera – sits neatly in a vertical row mounted on the device’s shoulder. The exceptional main lens does the heavy lifting and produces great results but it’s only one of the four lenses on the device.

The phone was launched in an extravagant ceremony, attended by the who’s who of the media industry and other famous personalities: 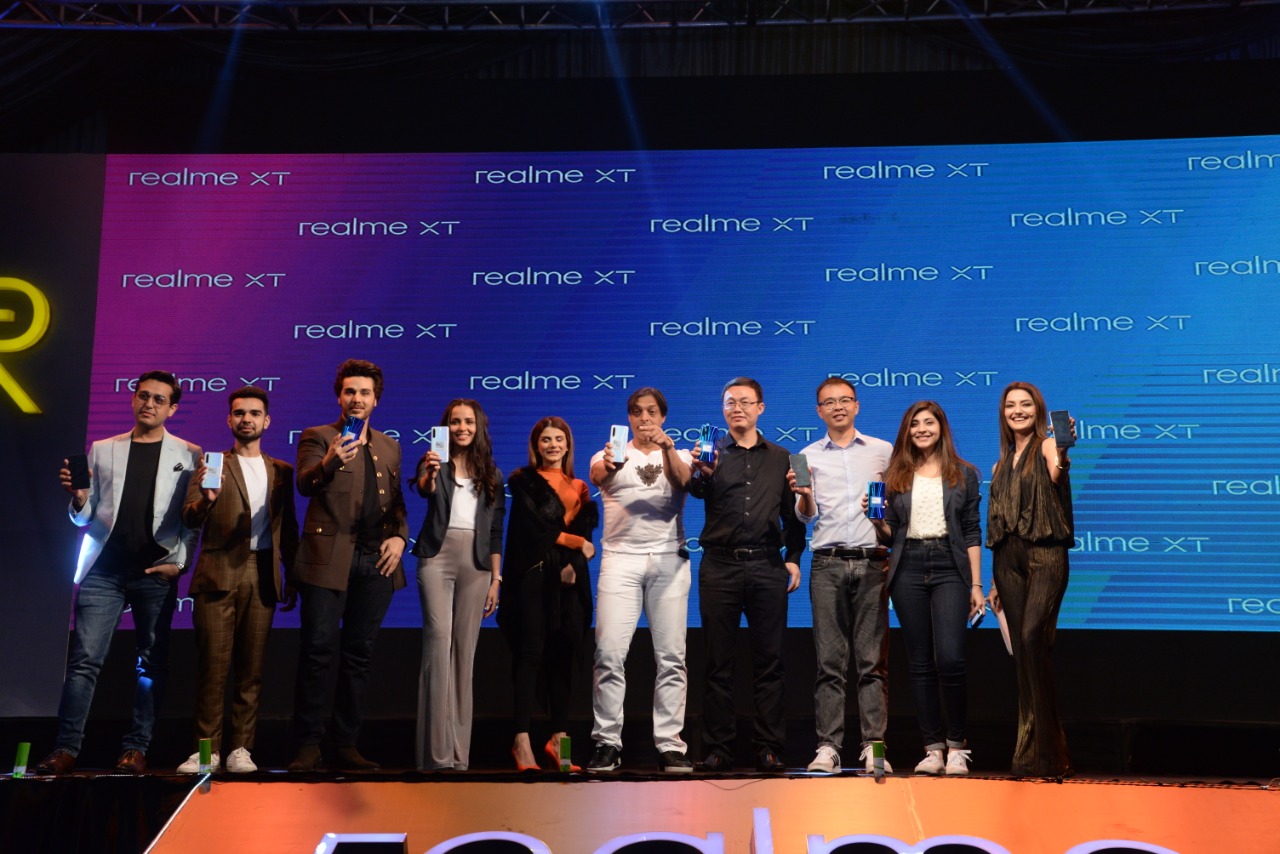 While the XT’s nomenclature is like Realme’s ‘flagship’ X, it is much closer in look, feel, specs and operation to the Realme 5 Pro, with the big difference being a 64 MP lens instead of a 48 MP. The drop notch, quad-camera strip on the back, lovely patterns and gradients, are very similar to the 5 Pro. In addition to some premium upgrades in terms of the build like the super AMOLED display, X being the flagship premium series from the brand. 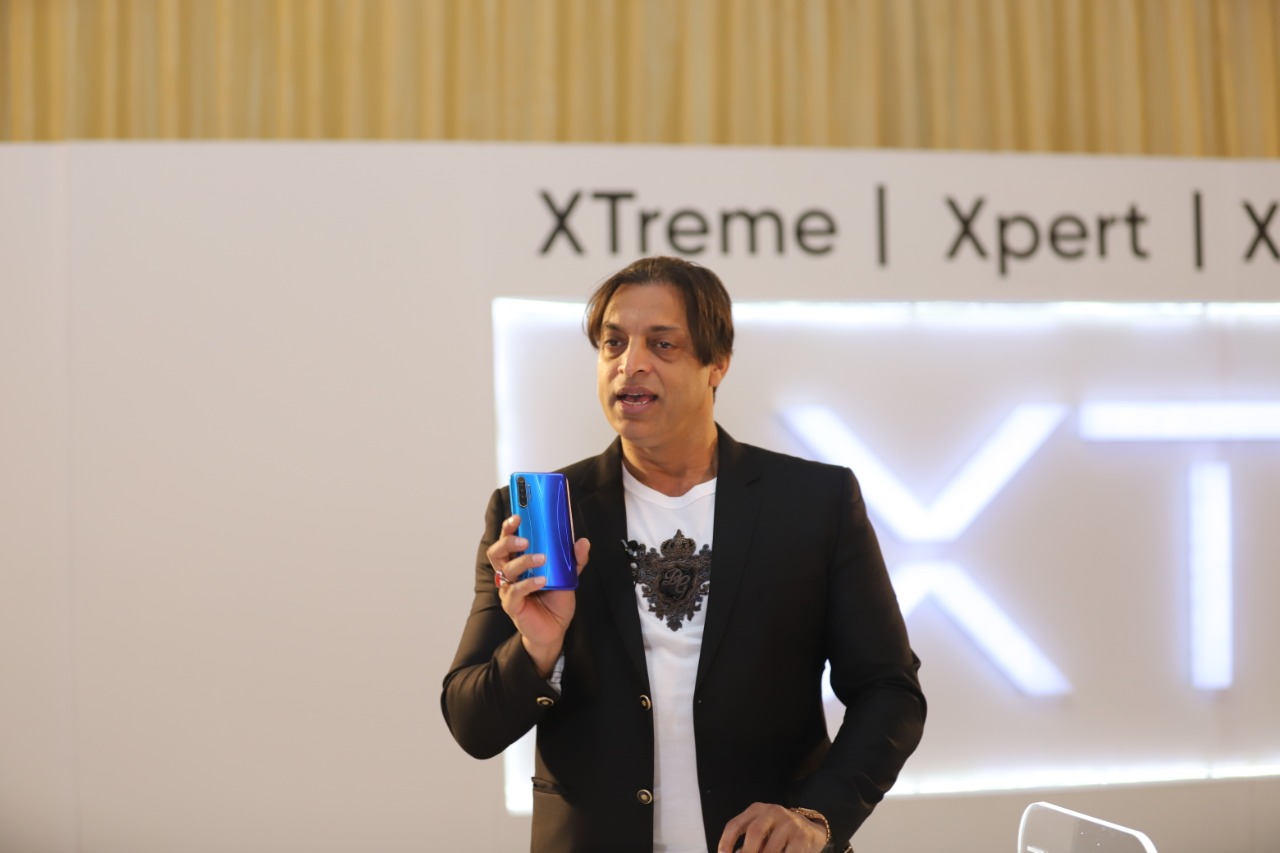 Special mention for the XT’s back, however. The Pearl White review unit was a thing of beauty, with light bouncing off and also giving shape to gorgeous patterns on the phone’s back. The way it looks belies its price point and to the uninitiated, this could well look like a phone that is at flagship-level prices. The camera assembly juts out, but there’s a case in the box to do away with that awkwardness. However, the case robs the back of some of its sheen, which is a pity. If you are not butter-fingers, try doing without one if you want to flaunt it.

A remarkable feat in a place where new smartphones are launched nearly every other day and every player wants a slice of the pie. The realme XT is yet another smartphone from the brand, and it comes with a whole new shtick.

A whopping 64MP camera makes a great buy. The realme XT is an easy recommendation. Between the competent internals, fetching design, and the all-new camera, it is one of the best High-End mid-rangers in the market right now. realme has been pretty good with pushing out quality-of-life updates to hardware, and if the company sticks to it, you can expect image quality and design to improve further. 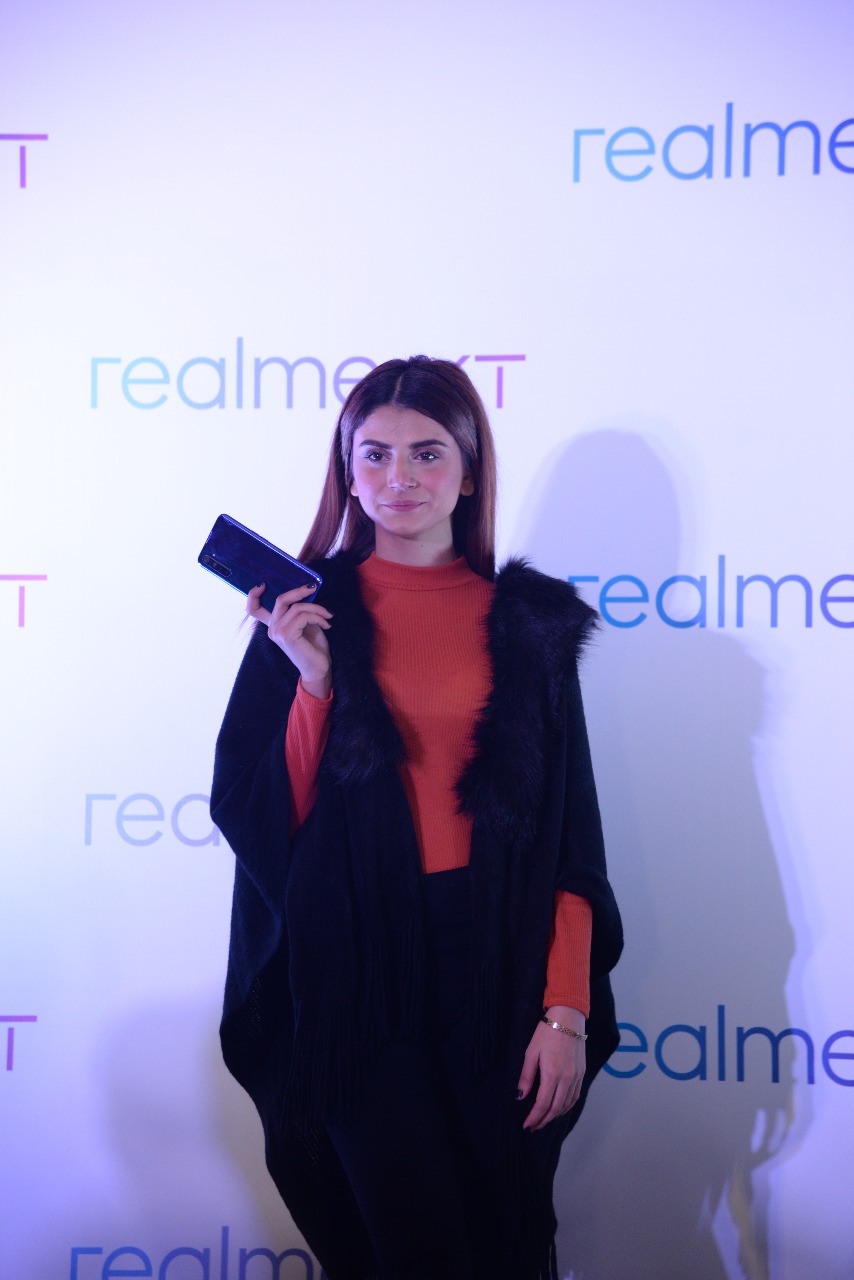 Under the hood runs Qualcomm’s Snapdragon 712 processor. The phone is powered by a 4,000mAh battery with support for 20W VOOC 3.0 flash charge. On the software front, it will ship with ColorOS 6 based on Android Pie. Realme has added system-wide dark mode, new fonts, and Android Pie’s ‘Digital Wellbeing’ on the XT.

RealMe XT integrates VOOC 3.0 fast charging tech – which allows for a half-charge of the device’s 4000mAh battery in just 30 minutes. In terms of everyday usage, the RealMe XT would consistently give about two days on a full charge.

The Realme XT sells outright with 8GB Ram and 128GB of storage for Rs. 54,999  in Pearl White or Pearl Blue finishes.