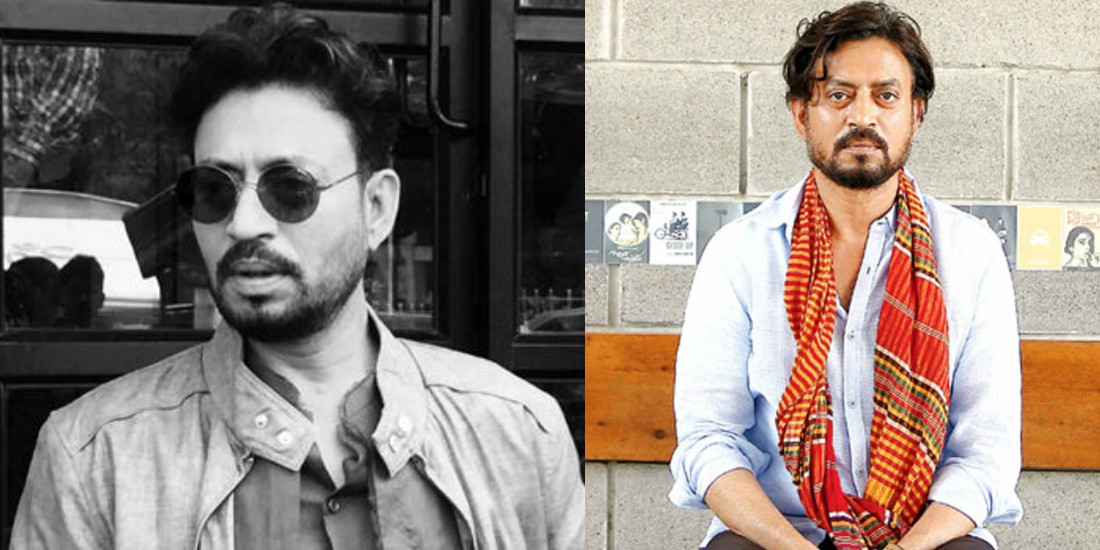 Irrfan Khan the famous actor who is known as the “international actor” in Bollywood. He has done many big projects in Bollywood and in Hollywood. His famous projects include “Inferno” “Life of Pie” and in Bollywood, his recent work is Hindi Medium and Madaari. He recently changed the spelling of his name from Irfan to Irrfan. He increased an “R” saying that he likes the sound of his name.

The actor announced on his Twitter on March 5th that he has been experiencing some changes in his health and he’s unable to recognize what it is he asked his fans to pray for him and have patience till he receives the reports officially. He also asked his fans and other people to not speculate anything regarding his health and the disease until he himself is not coming to a conclusion. He took 12 days to come back to people to declare that he has a Neuroendocrine tumor. Which could be cancerous or benign. But he didn’t clear anything about that.

Introspecting in the abbeys

After his declaration of his disease just a week ago an entertainment journalist spread a rumor that Irrfan is undergoing an Ayurveda treatment and that his health is deteriorating and he only has a month to live. All these rumors were turned down by Irrfan’s spokesperson.

“This latest round of news being spread through social media in the last few days about Irrfan’s health is absolutely false and there’s no truth to it whatsoever. We as his family and friends again request the members of the media to continue their support and the prayers that have come Irrfan’s way. However, it’s not right to spread rumors through a medium of social media without fact check or any official validation. In the meanwhile, once again we request everyone to refrain from picking up social media statuses as affirmative developments on someone’s health.”

There are more life forms in a handful of forest soil than there are people on the planet. Credit :Sabine Cattaneo #wondering #locarnofilmfestival2017 #animals #Peterwohlleben #thehiddenlifeoftrees #forest #treescommunicate

A kind human and a great family guy!

We hope and pray he may get well soon and fight the battle that life has brought upon him. All the fans and family are praying and wishing for his good health so we could see more of him. Share some love in the comments below to show respect to Irrfan. Cheers. 🙂

Hilarious Conversations Between Speaker Ayaz Sadiq And Shireen Mazari Over ‘Choo-Choo’ And ‘Yaar’ Are Going Viral!
The Video Of These Two Cousins Opening Fire At Each Other Over Falling For The Same Girl Is Bizarre AF!
To Top