Waqar Zaka Finally Solved The Raza Bughti Vs Samreen Rape Case And Justice Is Being Served!

In the recent past of Karachi, a drama ensued where a mother was seen on a news channel crying profusely begging for justice. She accused a man named Raza Bugti of raping her 15-year-old daughter. The story later developed into something much complex that involved a lot of acting, lies, and threats. In case, you are not familiar with the backstory, then you should head to the links below.

Part 1: This Mother Claims Her 15-Year-Old Daughter Was Allegedly Raped By Raza Bughti But There’s More To The Story!

The latest developments of the Raza Bughti Vs Samreen Asif (who is the mother of the young girl) case includes Samreen’s children speaking out against their mother and in support of Raza Bughti who was accused wrongly by the daughter Urooj out of pressure and threats that were given to her by her own mother, Samreen.

The Latest Video of Waqar Zaka Show Urooj And Her Brother Who Have Come To The Court To Speak In Bughti’s Favor. 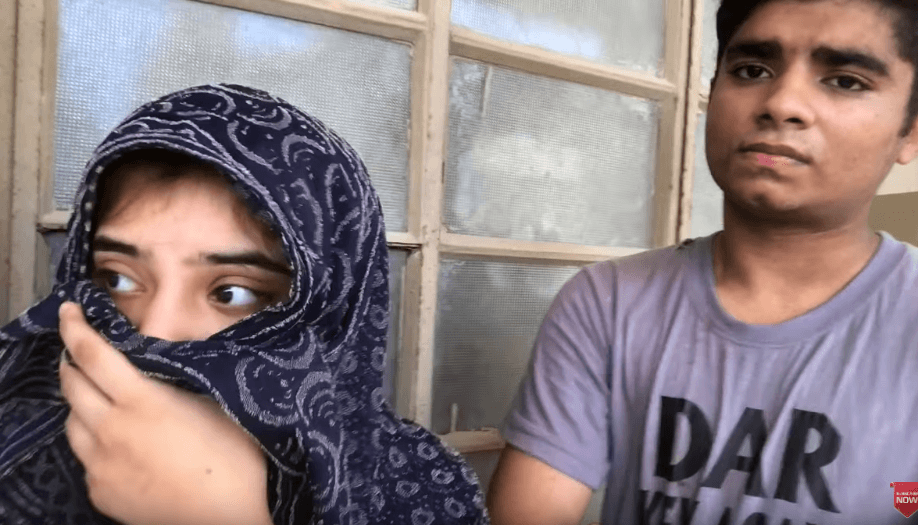 Urooj clarifies that she was forced by her mother to place rape blame on Raza when in fact, he has never laid a finger on her. Both the siblings then continue to expose Samreen, saying she is a drunk, a drug addict and is involved in a business providing clients with prostitutes. Some of those clients include policemen, who at her request, arrested her son, Kabir. She even tried to force her own daughter Urooj into such activities, said the brother.

They both explained what their mother has put them through and do not wish to go back to that life with her. They want to study and make a bright future for themselves.

The Video Unravelling New Details Can Be Seen Below!

This is still a developing story and by the looks of the current information, the mother seems to be the main culprit. Hopefully, the case is resolved and a decision is reached.

What are your thoughts on these latest bits of a long-running drama? Let us know in the comment section below!

Prince William And Kate Middleton Will Visit Pakistan This Year!
Indian Actress Zaira Wasim Quits Bollywood To Strengthen Her Bond With Allah And This Is Such A Great Move!
To Top