Another RAW Agent Working For Sindh Police Arrested In Karachi 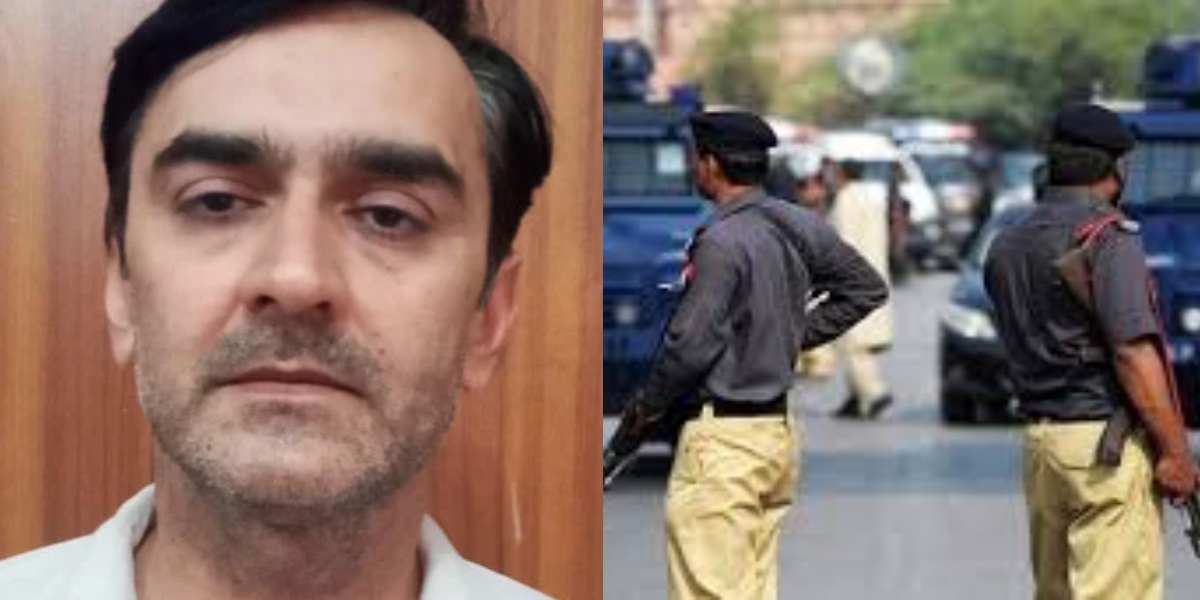 A Karachi police officer by the name of Shahzad Pervez working for Indian Intelligence Agency Research and Analysis Wing (RAW) has been arrested. According to the Police officials in Karachi, the Special Investigation Unit (SIU) police arrested the assistant sub-inspector (ASI) working for RAW in Gulistan-e-Johar area of ​​Karachi. 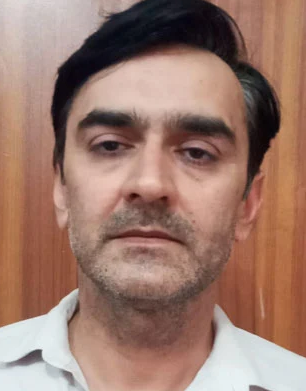 As per the reports of the authorities, the ASI was stationed at Shahrah-e-Faisal police station. Moreover, two hand grenades were also recovered from the possession of the accused.

The RAW agent was affiliated with MQM-London

The police officials also said that the arrested police officer was also involved in terrorist activities and was a part of a gang. As per the authorities, the suspect is affiliated with MQM-London and is a resident of Gulistan-e-Jauhar. 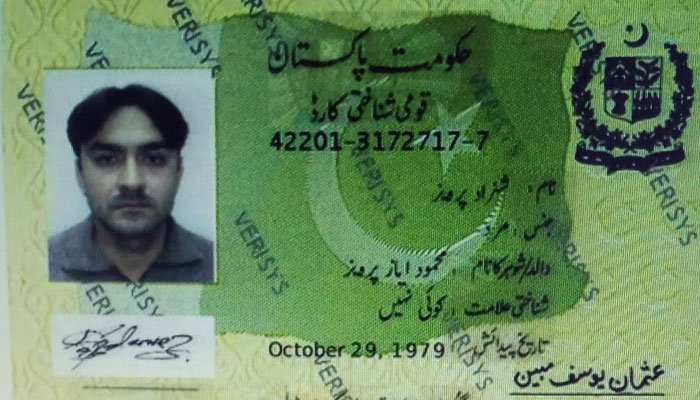 The case of Shahzad Pervez is the second consecutive incident in which a suspected terrorist has been taken into custody. In March 2020, the administrative judge of anti-terrorism courts had remanded three suspects that allegedly belonging to a hostile Indian spy agency and MQM-London.

The alleged individuals were in police custody for nearly a week in cases that were related to possession of illicit explosives and weapons.

The details of the incident were provided by the Additional Inspector General of Police (Additional IGP) Ghulam Nabi Memon. While addressing a news conference at the Karachi Police Office in Saddar, The Additional IGP claimed to have foiled a major potential terrorism plot.

This occurred when the police caught a local network of India’s RAW agency operated by militants affiliated with the MQM-London.

The additional IGP also said there were reports about RAW’s involvement in terrorism in Karachi. Moreover, MQM-London was running the intelligence agency’s local network in the city. He added that was a likelihood of them carrying out a major terror activity in the city.

“We found during our investigations that the MQM-London terrorist is the ringleader of the RAW network in Karachi. The ringleader had been involved in terrorism here with his MQM-London colleagues on RAW’s instructions. He had been in touch with former APMSO (All Pakistan Muttahida Students Organisation) chairman Mehmood Siddiqui, who has been in India for the past many years on RAW’s payroll, and used to despatch funds through hawala-hundi for carrying out terror activities in Karachi,” he said.

The additional IGP added the group was also associated with MQM-London’s terrorist Safdar Baqri in Canada. He also said the group was tasked by RAW to provide funds for running different terrorist groups in Karachi.

The group was also responsible for carrying out terror activities. They had also stored bombs and other weapons and supplied them to different terrorists. They also collected important data about the city’s sensitive installations, including those of security and intelligence agencies.

People Of Azad Jammu And Kashmir – The Beauty Lies Within
5 Terrorists Killed, 1 Pakistani Soldier Embraces Shahadat In Waziristan
To Top