Minister of External Affairs of India, Raveesh Kumar said that they deny all notions passed by the Erdogan. “Do not interfere in our Internal affairs!” says, Raveesh Kumar openly rejects his speech.

The Indian spokesperson, Raveesh Kumar’s commented on the presidential speech made by Erdogan, the Turkish President. The Turkish president condemned the atrocities in Kashmir and showed his solidarity towards Ankara. Since Kashmir itself has become quite controversial between the Indo-Pak rivalry, a point of interest for both countries might trigger something bigger.

Recip Tayyip Erdogan held the Indian government accountable for the injustice in Kashmir. He openly supported Islamabad’s stance on Kashmir. Showing his solidarity to the Muslims residing in Kashmir, still, Raveesh openly rejected his speech. 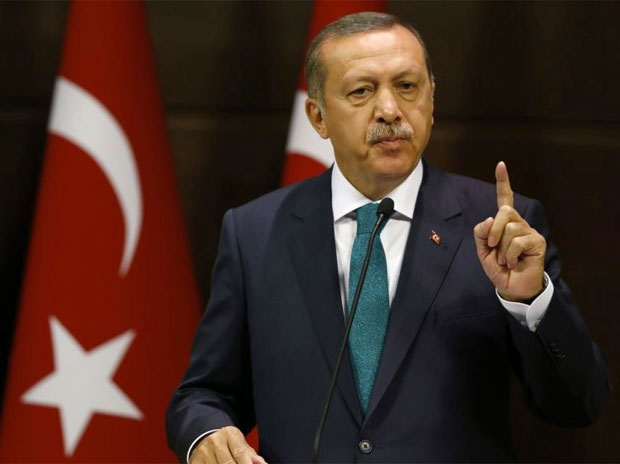 India’s response to the Erdogan

“Do not interfere in our internal affairs!” said Raveesh. Being a fond spokesperson, a sensible person, it was quite bold and stupid of him to come out directly in support of India. Such cases can trigger war and lead to further consequences in which all parties will be affected.

International politics seems to be quite delicate at this point when countries are literally ready to wage war. In such a scenario, if Turkey shows support, there will be countries showing support to India. Which might cause unrest among ourselves. Kashmir has been in dispute for more than 70 years now.

Furthermore, no two capable leaders from any side have appeared who would condemn such an act. Those who supported peace are taking the wrong side now. The evil is winning and the good has vanished.

The Turkish President, Erdogan said “Our Kashmiri brothers have been living in difficult circumstances over the years. The recent unilateral steps have further added to their woes and the situation becoming more alarming.”

Is the Turkish President being fair or not?

Meanwhile, millions of innocent Kashmiris are still wondering what is their sin and why are they being butchered for no apparent reason at all. Nothing but ego itself has taken over mankind and every other person wants to exert their power over the other.

People have been acting regardless of the circumstances of their actions, without thinking of any repercussions that might come their way. Kashmir is a delicate issue and needs to be handled with care. It is not just a piece of land which can be fought for, we are not living in the stone ages anymore.

However, the more important question is, who is to be blamed for all these disputes and why is the United Nations not taking serious action against the accused. Still, Erdogan’s speech was rejected by the Indian government.

The Turkish president added to his speech that he understood the pain of the Muslims and innocents dying in Kashmir, just like their forefathers did for us, in the pre-colonial period, popularly known as the khilafat movement.