When it comes to India-Pakistan rivalry, it goes beyond the political masses. Each and every sport played between the two arch rivals takes the media by storm. There are fights, there is on-going mocking and even proper anthems are made to create a hype of how important the game is.

Pakistan faced India in their first match of Champions Trophy 2017 and indeed, they showed a horrible display. With many errors, including flaws in the captaincy, India had a smooth victory over Pakistan.

While the current players between the India and Pakistan lineup respect each other (at least on the pitch), we have seen how the players from both borders, on numerous occasions, have shown their stance on the rivalry. 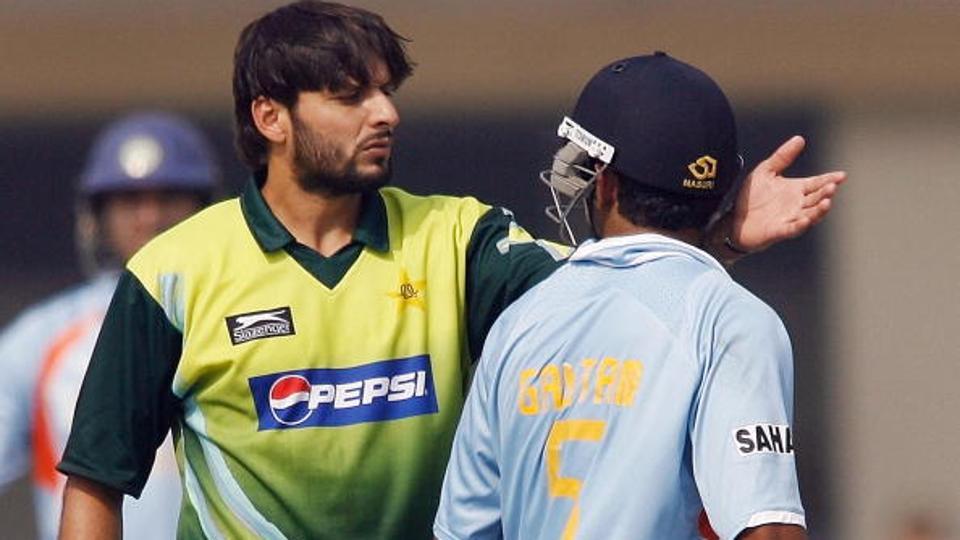 A match between India and Pakistan is never taken lightly, but this time, the players showed complete respect for each other. 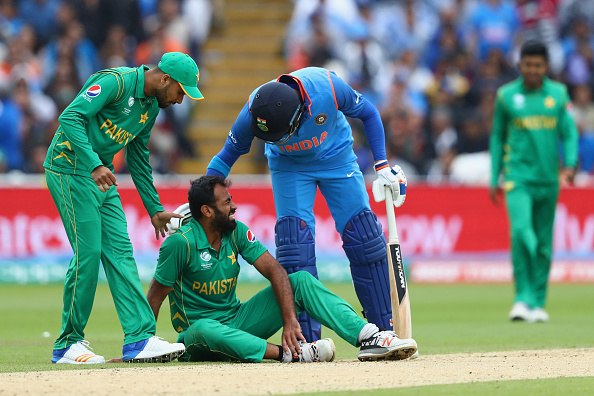 Speaking of previous rivalries, while many Indian cricketers (retired) now show professionalism and keep good ties with Pakistanis, there is this one extremely despicable player who continues playing it dirty. He is none other than, Virender Sehwag!

Sehwag Said, “Baap Akhir Baap Hota Hai” In Context Of Pakistan-India On A Numerous Occasions, Including The Surgical Strikes and The Recent Cricket Match

This baap beta story is cheap and old now sehwag needs to get a live and treat com box as professional not as a keyboard. (Tweeter freak)

Hearing on how Sehwag continues mocking the Pakistani players and the entire nation, former Pakistani wicketkeeper Rashid Latif shared his two cents on how Sehwag needs to control his words.

The then-cricketer-now-analyst shared how many former Indian players, such as Muhammad Kaif, Yuvraj Singh, Zaheer Khan and others have moved past the hatred and keep professional relations with Indians, but Sehwag is the one despicable player who has no shame. Latif went on scratching the history and the relations to tell Sehwag who exactly the baap is!


While the video went viral, many had the difference in opinion!

The Indian Had To Be Butthurt Too

Not Only Did He Bash Sehwag, But Also Subtly Told How PCB Is The Main Reason Why Players Aren’t Doing Well

Rashid Latif in his video blames PCB for all the losses against India. What a brave reply to Sehwag & PCB. Legend. I am a big fan of his.

This Makes Sense Too, You Know

Rashid Latif's rant is good for the Internet but bad really fucking bad as a professional.

Regardless of how one may not agree with the way Rashid Latif spoke, but it is pertinent, given how Sehwag had taken the tremendous amount of digs at Pakistan.

Pakistanis Are Having The Joy of Eid Before Eid After Sri Lanka Thrashes India Last Night!
Is Your Hair Cut Haram?!
To Top