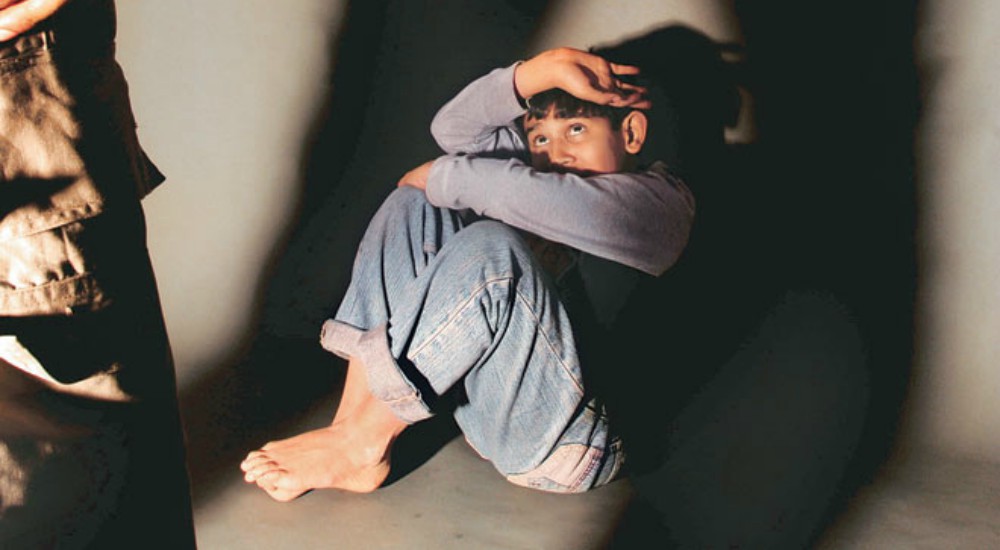 I was waiting for mum to arrive home, impatiently, to hand her the card I made for her, to express my love and gratitude to her, for providing me everything in my life. The sound of someone opening the door reached my ears, I was surprised to see who it was because usually, my mum used to come home till 4. I ran downstairs, barely saving myself from slipping and tripping over. It was my dad, my step-dad.

I went back to my room and sat idly, waiting for my mum to arrive. But then I heard my dad calling me over, down there, in his room. I went to him. He told me to sit on his lap whilst he was watching TV; I obeyed him. He started to caress my face then and started to kiss my cheeks. I was startled, yet at the same time, I thought that it was just him portraying affection towards me through different ways but soon this affection turned into aggression. He threw me on his bed, locked his room, and ordered me to undress. I did not realize what was going on, he told me that it won’t hurt, but believe me, it did.

It hurt so much that I started to bleed. I groaned, whined, and even shouted, but no one came to help. Soon, my body was stained with blood, bruises of his sharp pointed nails piercing my shoulders, and his handprints imprinted on my back. After threatening me to remain quiet and to conceal this secret forever, he released me. I ran to my room and with a lightning speed, I locked myself in my room. I leaned against the wall, sat and looked down, and shouted in disgust. It felt as if I was wrong because every part of my body ached, but I could not have prevented it. I was naive, as I was just 7. 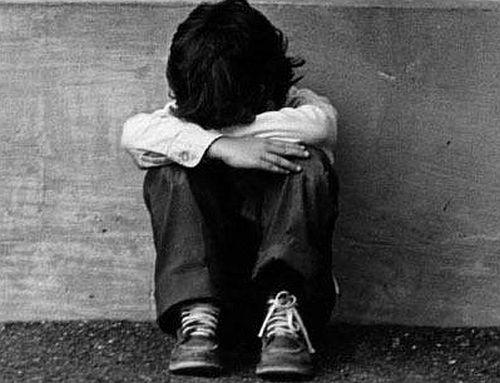 Three days have passed, and I have not opened the door yet. Sometimes confining yourself to hide from being ashamed is enough, but I was famished, as I had not eaten in these 3 days. So, unwillingly, I had to eat; thus I opened the door when everyone was gone in the morning. I stole some food from the pantry downstairs. My room was full of stale odours, so it had to be cleaned up. I cleaned my room and locked it up again in fright that I will be wronged again.

But now, I won’t give up and will fight. I thought, why not every day, I come back from school and lock myself up, get confined the entire day and then carry this on for my own safety because although this is my home, I don’t feel safe anymore.

Read Also: Effective Ways To Identify If Your Child Is Experiencing Abuse And How To Handle It 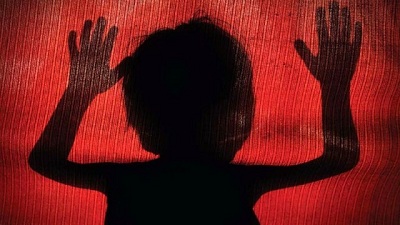 I fought, but I was too fragile and weak to stand, thus got repetitively raped and beaten for standing for myself. I grew so much weaker than I ever was. My bones from the body started to become prominent. People mocked me whilst they saw me returning home from school, or whenever they felt like. I was just an object for him to get pleasured from. My life was so dull. The childhood that I should have been enjoying was entirely spoiled. I literally had nothing to do. I stopped smiling because it reminded me how my step-dad would grin everytime he would see me. There was merely no one left to share my griefs with. And I continued to live my ill-fated life with this hope that one day I would seek justice. 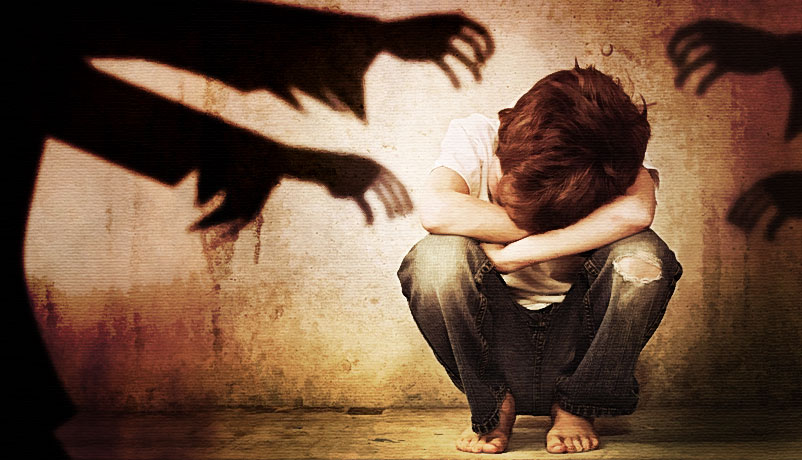 As I always had faith in God, He removed the biggest hurdle from my life and gave him a horrific death. He died slowly and gradually, begging for help just as I did before but no one helped. He is dead; my step-father is dead; I thought all my problems would be solved now, but some gruesome ones were yet to come. On my dad’s funeral, where everyone was moaning on his death, I was joyous that at least I could live freely now. But all of a sudden, I started vomiting. I thought it was food poisoning but this vomiting was unstoppable. We rushed to the doctor who told us that I was diagnosed with AIDS particularly because of having physical relations, and gave us some medications. I was frightened. 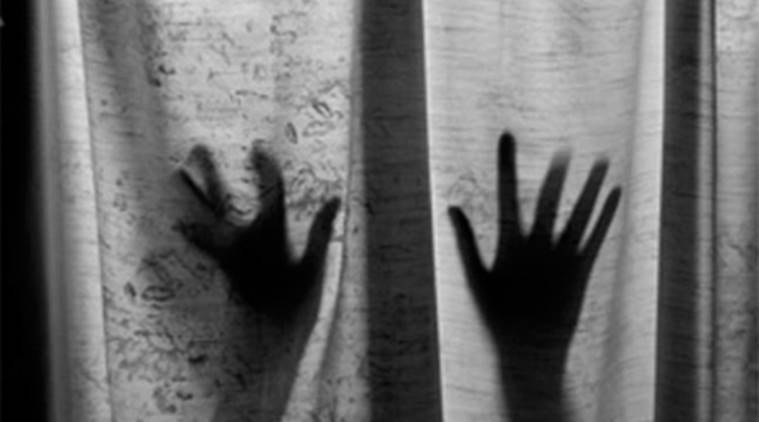 After all, the funeral activities were over, I revealed it to mum how dad raped me and that I have been diagnosed with AIDS particularly because of this reason. She did not believe me at all, instead accused me of having a seductive behaviour with him! I was astounded. She dragged me from my hand to the car and left me at the mental asylum because she was stressed and had just become a widow again. After a few days, she even prepared legal documents to disown me. I was heartbroken, as I was an orphan then. I wanted to end this nightmare by slitting my wrists, but after all these hardships I had faced, I did not want to give up.

Miranda Adams, a renowned doctor, had visited the asylum. Somehow we bonded and I revealed it to her how difficult my life was because she seemed a light in all the dark. She agreed to help me, emotionally and physically too, by treating the disease I was diagnosed with herself. I was really happy to have her as a mother figure as she supported me even when no one else did.

Here I am now, as one of the most renowned psychiatrists in the world, and the first ever to be cured of AIDS, miraculously. I am launching a home for all those who are homeless, and who are emotionally broken. I am telling my story to the world so that how God never left me back and even supported me in my hard times, thus my faith in him strengthened, and that is how I successfully battled depression, panic attacks, my disease, just because I never gave in and, always had hoped that someday I will emerge strong and victorious.

Disclaimer: This is a work of fiction. Names, characters, businesses, places, events and incidents are either the products of the author’s imagination or used in a fictitious manner

Mein Bolun – Yahya Farid’s New Album is Winning Hearts
Ahad Raza Mir had an Amazing Birthday Bash and These Pictures Show how Much Fun He had!
To Top