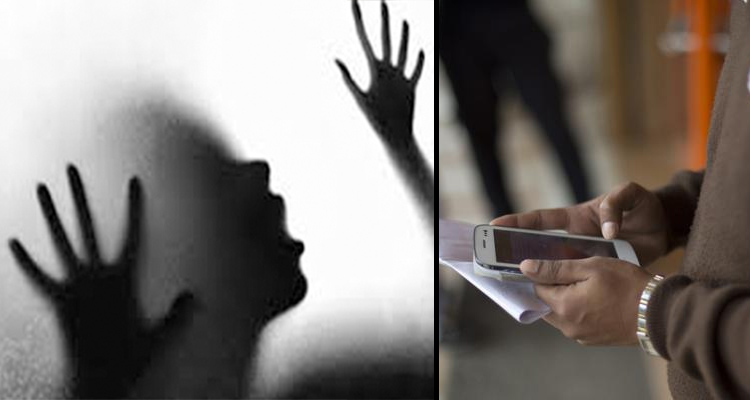 What can you buy with Rs 50 in your pocket? A few Chapatis and a Plate of Daal? Maybe not even that? In India, you can get a fully detailed rape video for that amount. Not just any adult video – a real rape video.

Call it disgusting, filthy or sickening – but this is the reality of everyday life in the northern state of Uttar Pradesh in India. Starting with an amount as low as Rs 20 to a maximum price of Rs 200, these beyond disgusting videos are more affordable for a common Indian than a filling meal.

We all know about the rapidly increasing rape culture of India, a country where almost every other woman has faced some sort of harassment. Almost every 20 minutes a case of rape is reported in India. And that’s only the reported ones we are talking about.

Seeing the rising rape culture in their borders, sick minds decided to use that to make money. Yep – raping women for money. These sick minds rape women, record the videos of their painful suffering and sell it in the market for ‘final consumers’ to buy them (transfer them to their devices) and satisfy their filthy desires.

These sickening videos are easily available at roadside kiosks at a very cheap price and thus that makes the situation even worse. This condition has been widely reported across the international media and they give grave details defining the mess in the so-called world’s largest democracy where a cow is more respected than a woman. India, a country where a mob can kill you if you have eaten beef, a country where it’s easier to rape a woman and walk away than be safe after consuming beef.

Faces and voices of women in those videos are pretty clear – many of which are recorded to blackmail the victimized women later. These videos are commonly referred to as ‘Local Films’ or ‘WhatsApp Videos’ which people can get them loaded on their handheld devices for a few bucks. There are multiple reports of the sickening situation across international media – one of which by Al-Jazeera can be watched below.

The situation of rape in India is appalling. Not only the local women, many of the foreign women who come to the country for a trip or some recreation, are treated as a flesh of moving meat and end up facing a similar fate.

This filthy rape video epidemic which is rapidly gaining popularity is another addition to the vows of women trying to live a safe life in the Indian borders. Will women in India be given as much respect as cows in India? Only time will answer that.