Four Years After Delhi-Rape Case, India's Obsession With Rape Has Only Increased 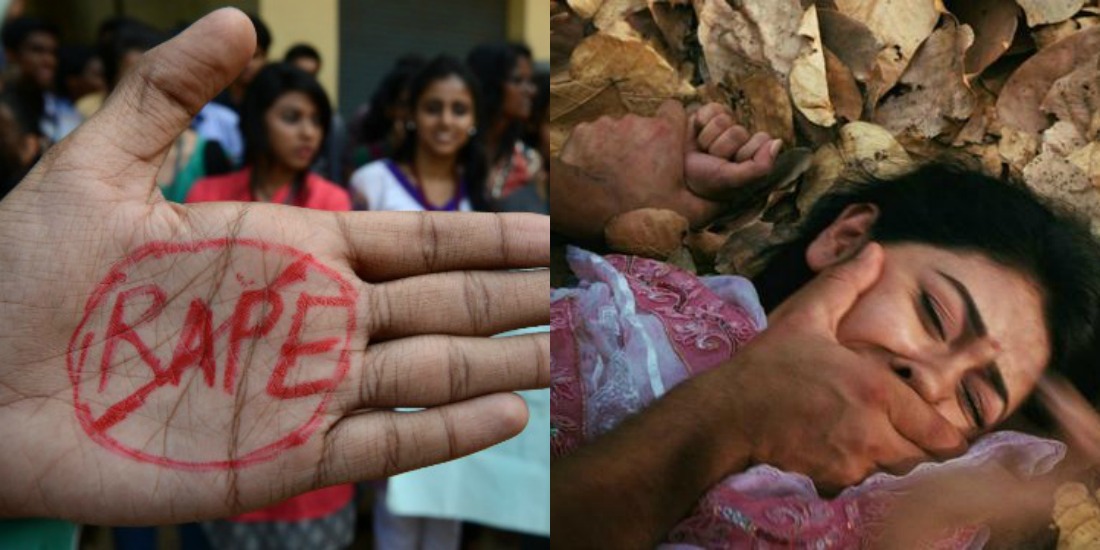 Four years ago, in 2012, India experience an appalling one of a kind rape case, where a 23-year-old lost her life in Delhi. Four men raped a girl in India’s capital city which resulted in nationwide protests and a start to the horrific rape culture in India.

Four years on, the question, what is the current status of the rising rape-culture in India and what has the country learned from the heinous incident that resulted in Jyoti Singh’s death. 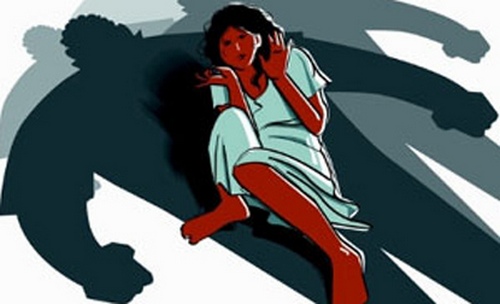 According to the report published on Wall-Street Journal:
1) The number of reported rapes in 2015 was 34,651, up 39% since the year before the famous gang rape. Activists say the growth could actually be a sign of progress as it may mean more women have become emboldened enough to report the crime. 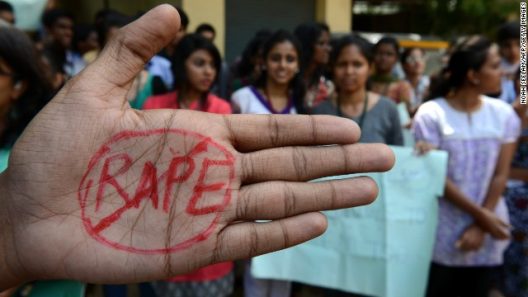 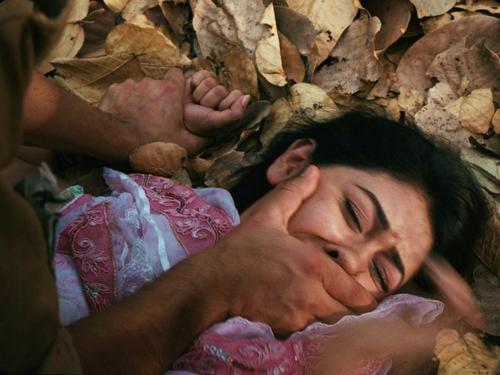 Other than these prominent cases which were highlighted, there have been thousands of other cases reported which have not attained media attention or public anger. Indians have tried to simmer down the increase in cases of sexual assault by a number of public service campaigns, but it seems that they are currently of no use.

The frustration level in the Indian society is currently unmatched and has no comparison anywhere else in the world. Working women who travel by public transport are the easiest prey and have developed a phobia for their safety. The common woman in India does not feel safe outside her house at any time of the day. A large population, uncontrolled by a government that is too busy trying to initiate a cold war with Pakistan, is seeing a frustrating outburst internally.

As ambassadors for women empowerment, here’s to hoping that one day women in India feel safe in their surroundings.

Haseena’s Story Shows The Trouble Affected Family Members Are Facing After The PK-661 Crash
This Student Opened Her Book to Study For Only 0.5 Seconds & We Can Relate To It
To Top