Random Drug Testing Policy To Be Introduced In Universities!

For the past few years, the use of drugs has become outspread among Pakistani youth. HEC, in the wake of combating this concern, is planning to introduce a random drug testing policy in university campuses.

Drug addiction has always been a grave concern around the world and mostly the victims of it are youngsters. Its abuse directly affects brain abilities. And, of all people, students are the individuals who need to have a healthy mind and body.

In a meeting on Thursday, at the Parliament House, it was indicated to the Senate’s Standing Committee on Science and Technology that over 76 million Pakistanis are addicted to drugs. It was also revealed that the majority of this number consists of university students. 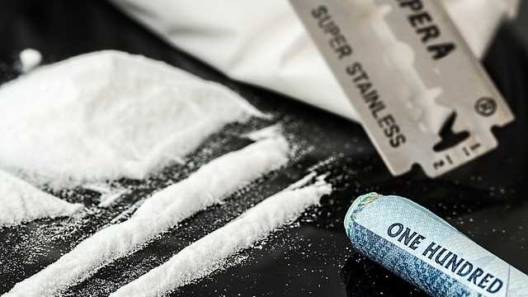 So, observing the current educational situation in the country, the Senate Standing Committee on Science and Technology has come up with the decision to introduce drug testing policy in the universities. As per the information provided to the committee by HEC, awareness campaigns are underway. Also, the students are being encouraged to inform the concerned authority of anyone involved in drugs.

The Higher Education Commission (HEC) has however requested the federal government to aid and control the use of drugs by forming a policy for drug testing and allotting funds for it.

The chairman of the committee, Mushtaq Ghani said that the rate of these harmful drug use is increasing with time. So, in order to put a stop to it, the government should draft a policy.

“University students are increasingly getting attracted towards ice (methamphetamine) and other harmful drugs. The government should devise a policy to stop this,” said Mushtaq Ghani.

In October 2019, the PTI government had already taken this initiative in Islamabad. The Government made ‘Drug Tests’ compulsory for Students and teachers.

“A policy would be needed to initiate random drug screening for which more human resource, as well as testing labs, will be required.”

The budget proposed to the government to work on this policy is Rs.21 billion which will be issued to HEC.

The education committee has assured the standing committee that they will pull out drugs from the roots by all means. They will use every source they can to secure the country from these harmful drugs whether it be conducting tests, using peer pressure, making agreements with the NGO’s or finding out the drug trafficking roots. 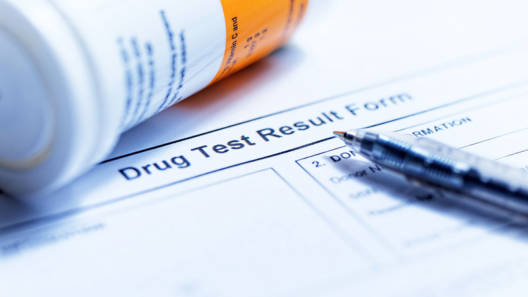 The committee also decided during the meeting that the Anti-Narcotics Force (ANF) will be consulted in the next meeting concerning the formation of policy to get insight on the matter.

HEC has also mentioned that it had a zero-tolerance policy towards drug usage. Hence, it wants to make the environment of HEC drug-free.

This Pakistani Son Donated His Liver To Save His Father’s Precious Life!
Iran Raises The Red Flag Of War Implying Revenge Against The U.S!
To Top