Rana Sanaullah Has Been Arrested For Carrying 15-20Kgs Of 'Heroin' In His Car And This Is Extremely Embarrassing!

Rana Sanuallah has been arrested by the Anti-Narcotics Force (ANF). The ANF Lahore team took him into custody from the Sukheki area of the Islamabad-Lahore motorway on Monday after discovering a large quantity of drugs in his personal car; 21 kg drugs including 15 kg heroin was recovered.

The former law minister of Punjab and PML-N leader, Rana Sanaullah was traveling with his guards from Lahore to Faisalabad to attend a party meeting, ANF officials said. The statement released by the organization included “We do not arrest anyone without a reason” and “Our mandate is to fight against narcotics.” 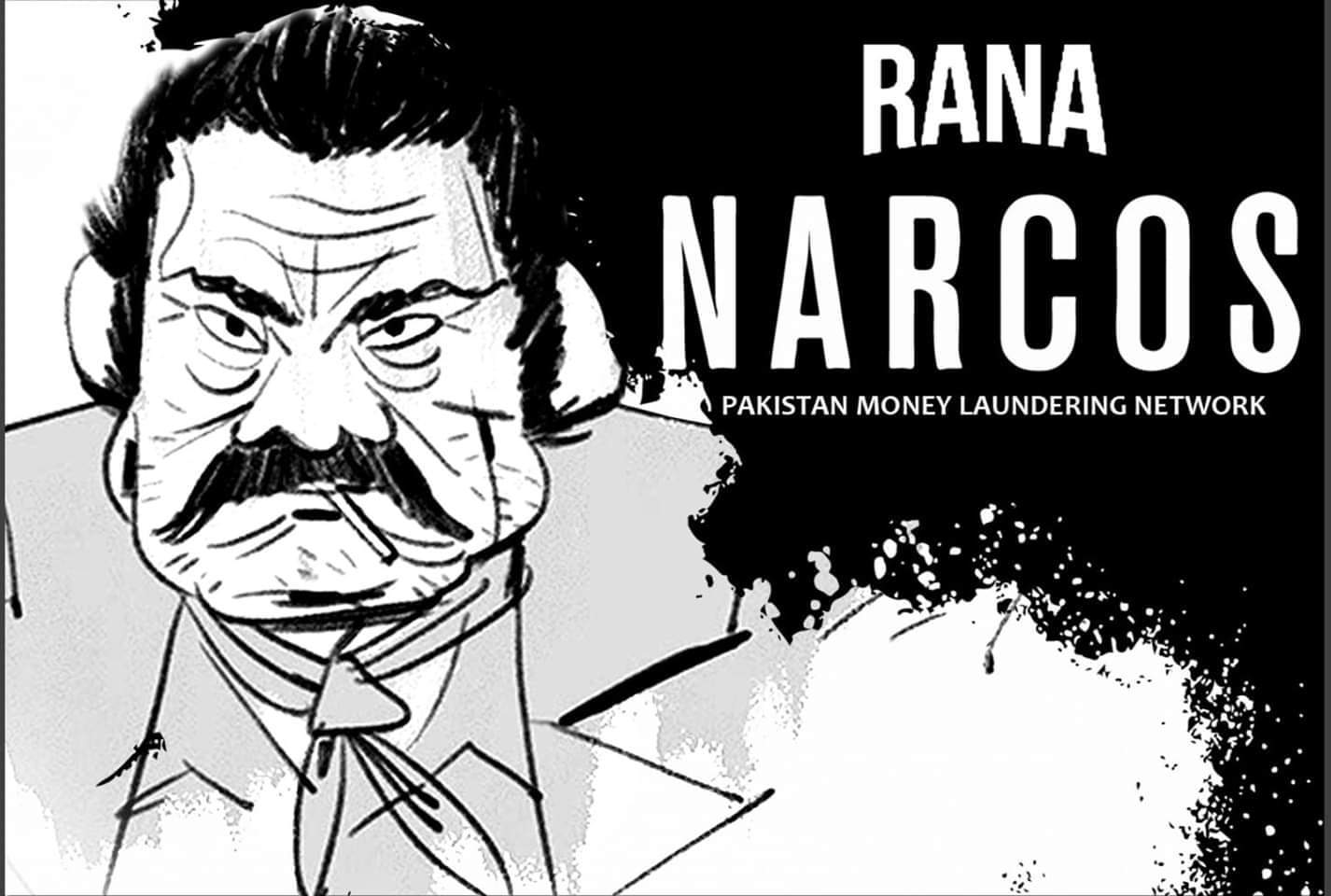 The Arrest Didn’t Happen Out Of Mere Coincidence. An Entire Crackdown Operation Was In The Works That Led To Rana Sanaullah.

A local source reported that a special investigation cell (SIC) which included several intelligence agencies were closely collaborating with Pakistan’s International Narcotics Control and Law Enforcement (INCLE), leading the operation which pointed towards the PMLN leader, resulting in his arrest.

SIC also arrested seven frontmen that revealed information linking the former law minister to a narcotics case. They also confessed to working directly for Rana Sanaullah and the money that they made through the narcotics business was utilized to fund illegal businesses and organizations.

The ANF also have more evidence which involves call records that clearly declares Rana Sanaullah the main culprit and justifies the arrest.

Also Read: Rana Sanaullah Just Took Shots At Bilawal Bhutto Saying He Is ‘Not A Mard’ And Here We Go Again!

Rana Sanaullah Is To Be Presented Before Court On Tuesday Under Heavy Security.

Minister for Narcotics Control Shehryar Afridi said that all evidence against Rana will be presented in the court.

Maryam Nawaz And Shehbaz Sharif Reacted At His Arrest Claiming PM Imran Khan To Be Behind This.

Rana Sanaullah’s arrest is being deemed as ‘Political Victimization’ by his and the opposition party members. Maryam Nawaz called it ‘absurd’ and said that he was arrested for his bold and courageous stance.

Pakistan People’s Party too didn’t keep quiet at this arrest. PPP chairman Bilawal Zardari said that this was a desperate attempt at political victimization. He further added, “Sanaullah has been a vociferous critic of PPP in the past and is currently one of the most vocal critics of the regime. Arrests expose government’s weakness and desperation”

He has been sent on a 14-day Judicial remand.

#RanaSanaullahArrested Is Currently Trending On Pakistani Twitter And People Sure Have A Lot To Say.

First time in Pakistan history state institution start work autonomously .It a good omin for better future. People should respect their institutions as their autonomy sure will protect general public right not political corrupt elite. #RanaSanaullahArrested

Majority of politicians are corrupt working to fill their own pockets and facilitate their personal agendas through whichever means.

The problem is that our majority if not entire political class is criminal, they have promoted all the wrongs in Pak. Under their umbrella for petty personal gains .. #RanaSanaullahArrested

Rana Sanaullah is a notorious criminal, says one and wishes him to rot in a dungeon.

After years of eluding justice, the leader of a notorious criminal network Rana Sana ullah has finally been arrested. May he and those who support what he has done, ROT IN the furthest, deepest and darkest corner of the dungeon.#ANF #ModelTownMassacre #RanaSanaullahArrested

His supporters and PMLN workers created a ruckus and protested after his arrest. However, the police started taking all of them under custody.

What are your thoughts on Rana Sanaullah’s arrest? Let us know in the comment section below!

Man Kills Wife, Their Children, And Her Entire Family In An Honor Killing In Pakistan
This Female Student From Punjabi Uni Was Asked To Remove Her ‘Burqa’ By Staff And Is This Riasat-e-Madina?
To Top