Since Pakistan won the Champions Trophy earlier this year, the Men in Green are on fire. First against West Indies and now against Sri Lanka, the form of the current lineup shows how collectively our team has progressed. The current team which one against Sri Lanka is filled with young players, with captain Sarfraz Ahmed being one.

The entire nation is proud of this team, especially of Sarfraz, given how amazing his captaincy has proven for the team. The crucial decisions, the pressure of the entire team’s performance and what not, being a captain of a growing team is no walk in the park, but Sarfraz continues showing his potential.

In An Interview with Rameez Raja, Sarfraz Shared How the Current Team is Amazing to Handle

When asked about the young players and Sarfraz leading them, he shared how the age difference makes it essential for the teammates to follow his instructions. He even shared how the current lineup is filled with players full of potential who are not just great performers but are also great listeners. 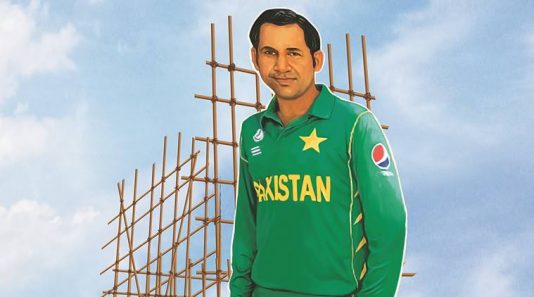 Sarfraz further shared how having senior players such as Shoaib Malik and Muhammad Hafeez helps him a lot in terms of seeking guidance. He shared how Hafeez and Malik, both, help him in making important decisions and also show the essence of their presence during matches. Given how amazing Malik and Hafeez performed in this series, one has to agree with Sarfraz here!

Easing the Conversation a Bit, Rameez Asked About Sarfraz’s Marriage and Wife 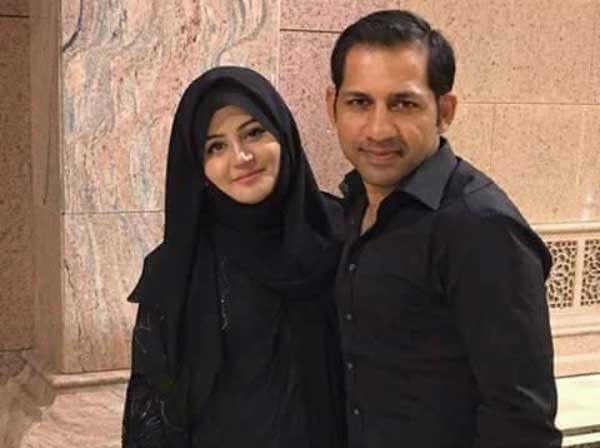 Rameez Raja asked about the adjustments Sarfraz’s wife had to go through when he became the captain 8 months ago. Given how Pakistani team tours on and about, he was questioned about how his wife feels about it. “Wife ko koi bhi insaan khush nahi karskta.”, said Sarfraz while answering the question.

“Auratein Kabhi bhi khush nahi hoti. Aurat ki aik hee demand hoti hai k time nahi dte.” When Rameez Raja said in a hilarious manner that Sarfraz should buy his wife a watch on her demand for time, the player continued saying how she would still not be happy.

Seems Sarfraz wanted to share more about this particular demand of his wife, but Younis and Raja told him to control since it would anger his wife.

All jokes aside, it is great to see how the entire team is shaping up and much credit goes to Sarfraz and his captaincy!