Meet Rameez Ibrahim - A Pakistani Bodybuilder Aiming For A Gold Medal In Korea!

As we all know Pakistan has always provided the world with legends and our history is an example of that. Be it any field this nation and its people have always risen up to the occasion. The infinite contributions that the people of this nation have made to this world can never be forgotten. What we lack in some places, we compensate it with the face of our geniuses. Rameez Ibrahim is one of those faces.

Our story today tells the story of one man aiming to make his nation proud:

Rameez Ibrahim is one of the best professional bodybuilders Pakistan has ever produced. He has already represented Pakistan in a number of international competitions and performed well above expectations. These days he is gearing up for three major tournaments that are all lined up in November.

Rameez will participate in the world championship of bodybuilding in Korea. Then after that, he will be taking part in Mr. Olympiad in Italy. Lastly, he will also be appearing in Mr. Universe in Spain. Wow! What a month lined up ahead for him. 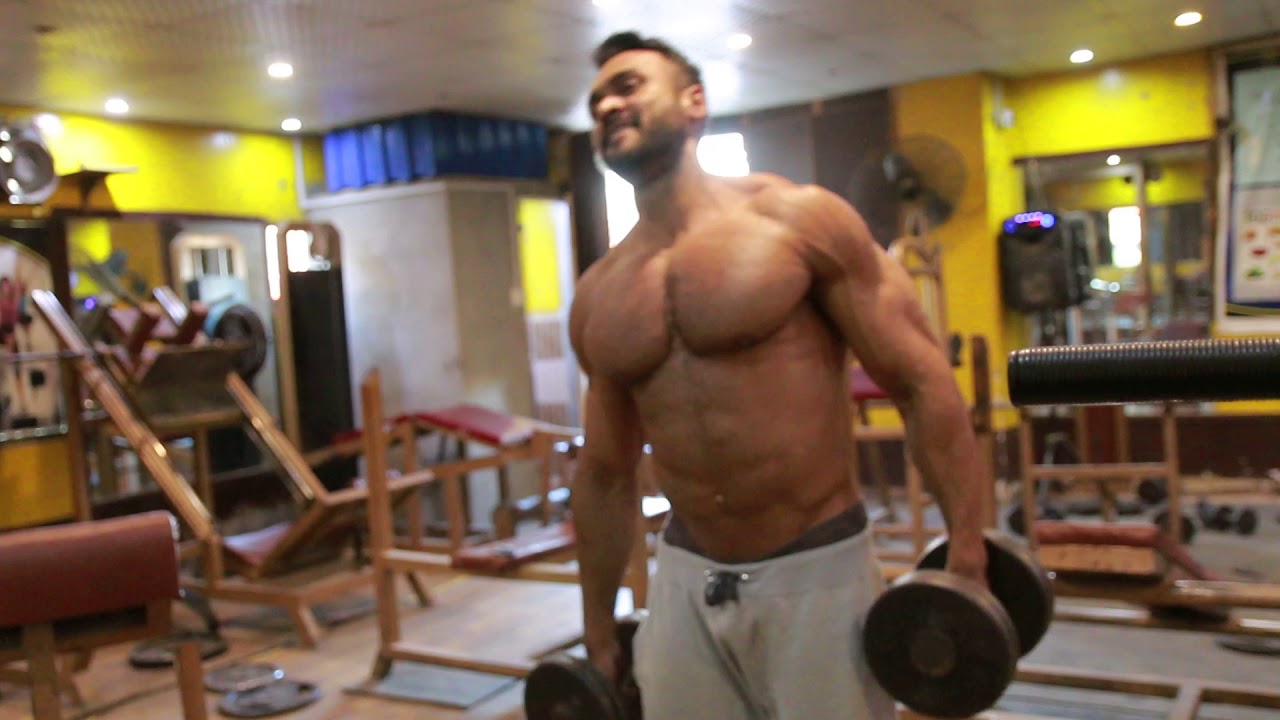 The World Championship Of Bodybuilding In Korea:

Rameez’s first stop will be in Korea. The competition will be held on Jeju Island from 5th to 11th November. He is pretty confident that he will win the competition for sure. As he was quoted as saying: “there is 100 percent chance that I will succeed as I have competed thrice.”

Having been participated in the competition with 3 previous attempts, Rameez’s record is pretty exceptional. He finished 9th and 7th respectively in the first two attempts. The last attempt, however, saw him finish 4th. We can see that he has improved and this time he surely will be aiming for the best. 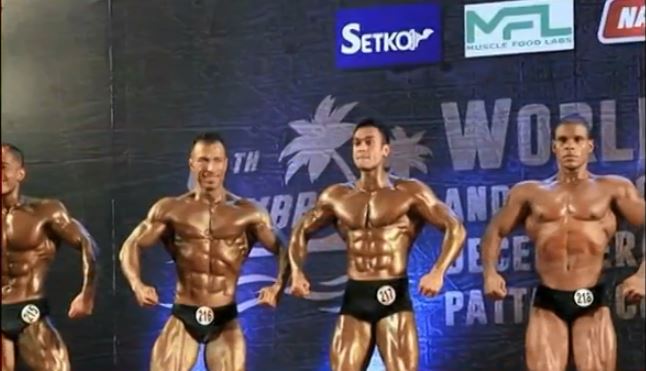 We extend our full support and wishes to Rameez, we pray he makes the country proud:

Individuals like Rameez Ibrahim are sacrificing everything only to show a positive image of this country. It is reported that Rameez had to sell his car to bear the expenses of his appearance in these competitions.

Rameez, like most of the neglected sports icons in this country, needs the support of our authorities which sadly is missing. We have to raise our support as well as our concern because we know that it is only their love for the country that’s making them sacrifice everything.

Hollywood’s ‘Joker’ Tops As The Highest-Grossing R-Rated Film Ever!
Jami Calls Out FB Group ‘Soul Brothers Pakistan’ For Being Toxic!
To Top