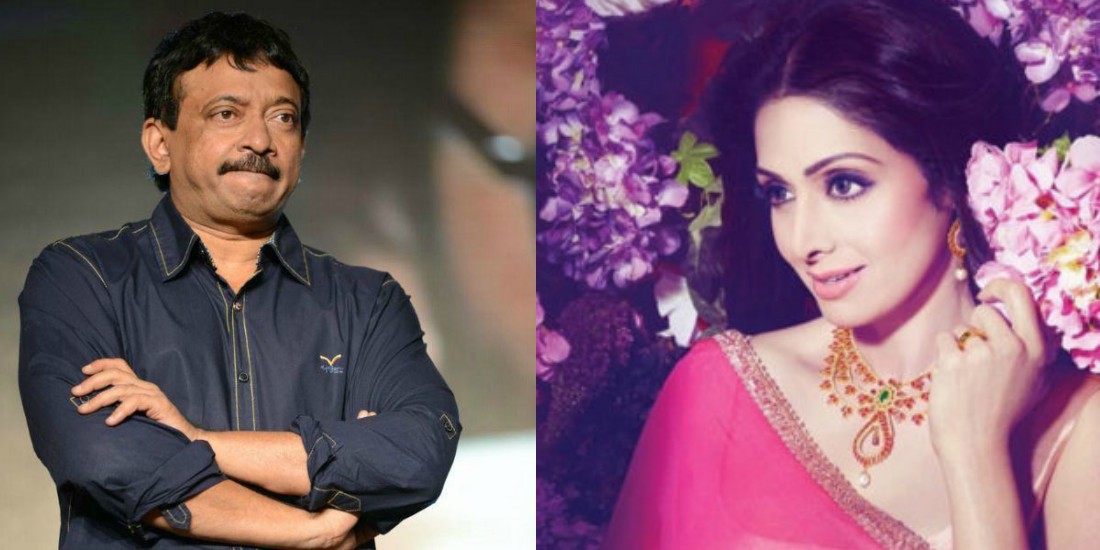 Ram Gopal Varma is a Bollywood film director who worked with Sridevi on numerous project. Some famous like Govinda, Great Robbery, Hairaan. People are greatly shocked to hear the death of Sridevi. Siri devi died in Dubai hotel room, while she was there to attend a wedding ceremony. Ram wrote an open letter to Sridevi saying he was skeptical to write this out to everyone but I later thought that Sridevi belonged more to her fans than anyone else. Later he added that “the fans deserve to know.” 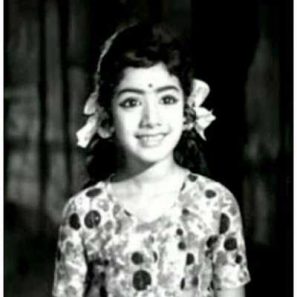 In the open letter on Facebook, Ram shared how Sridevi was an “unhappy woman” and how her life was a “classic case of how each person’s actual life is completely different from how the world perceives it” and “For many, Sridevi’s life was perfect. Beautiful face, great talent, a seemingly stable family with two beautiful daughters. From outside, everything looked so enviable and desirable… But was Sridevi a very happy person and did she lead a very happy life?” The letter’s title reads as “My love letter to Sridevi’s fans”

Leaving the bandwagon statements the main thing Ram shared in his letter apart from how she was seen as the most beautiful and desirable women,  he told that how she went through the situations that we can’t imagine. After Sridevi’s father died they faced huge financial crisis and her life was nothing less than a bird in a cage because of her overprotective mother. They had huge debts because of poor financial investment by her mother. After which Boney Kapoor came to her life.

In that time Boney himself was penniless but he offered Sridevi a shoulder to cry one and strong support. But it doesn’t end here, Boney’s mother publicly beat Sridevi in a hotel lobby for the reason that she was the second wife of Boney. 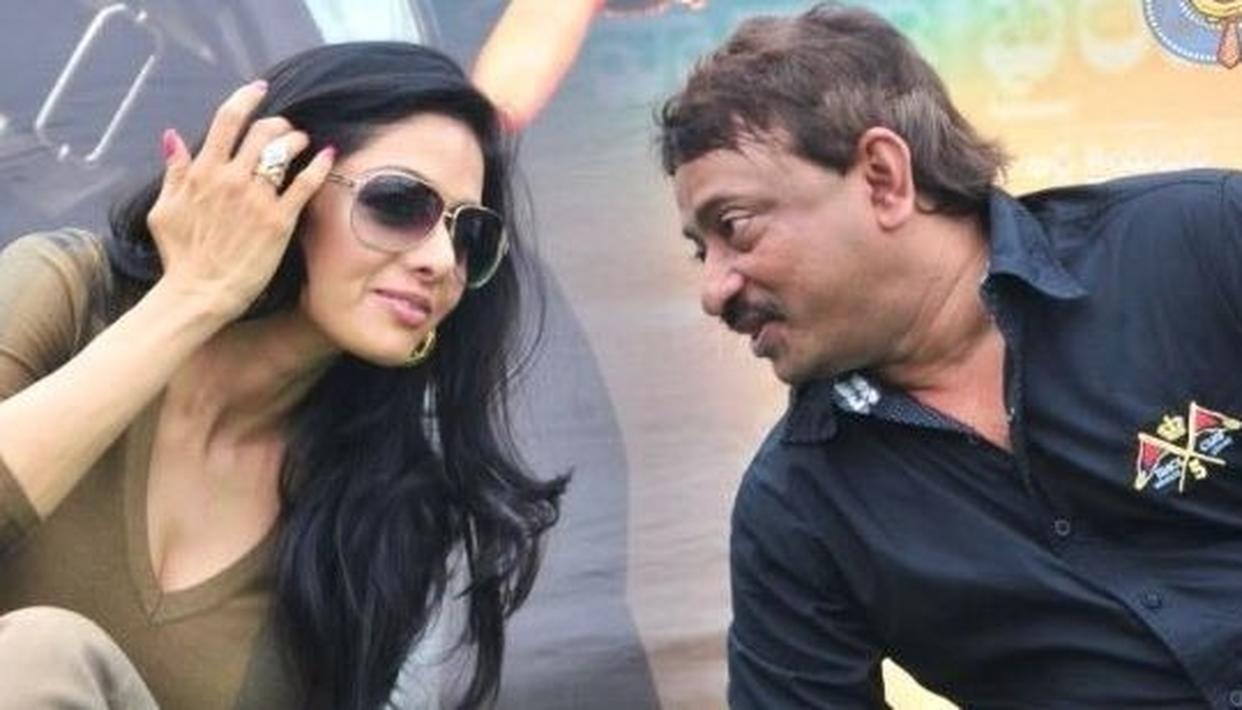 “Siri was a child trapped in a woman’s body.” He said that “I generally don’t say ” Rest In Peace” after people die, but in her case, I want to really say this because I very strongly believe that she would finally and truly rest in peace now for the first time in her life because she died”

After Sridevi’s death, Ram kept tweeting about the old memories of her and moments they shared during shooting. What’s your stance on the revelation of the hard hitting truth of Sridevi’s life by Ram? add in the story by commenting below.