Op-Ed: Should The Raiwand Ijtimah Continue Amid Coronavirus Fear? 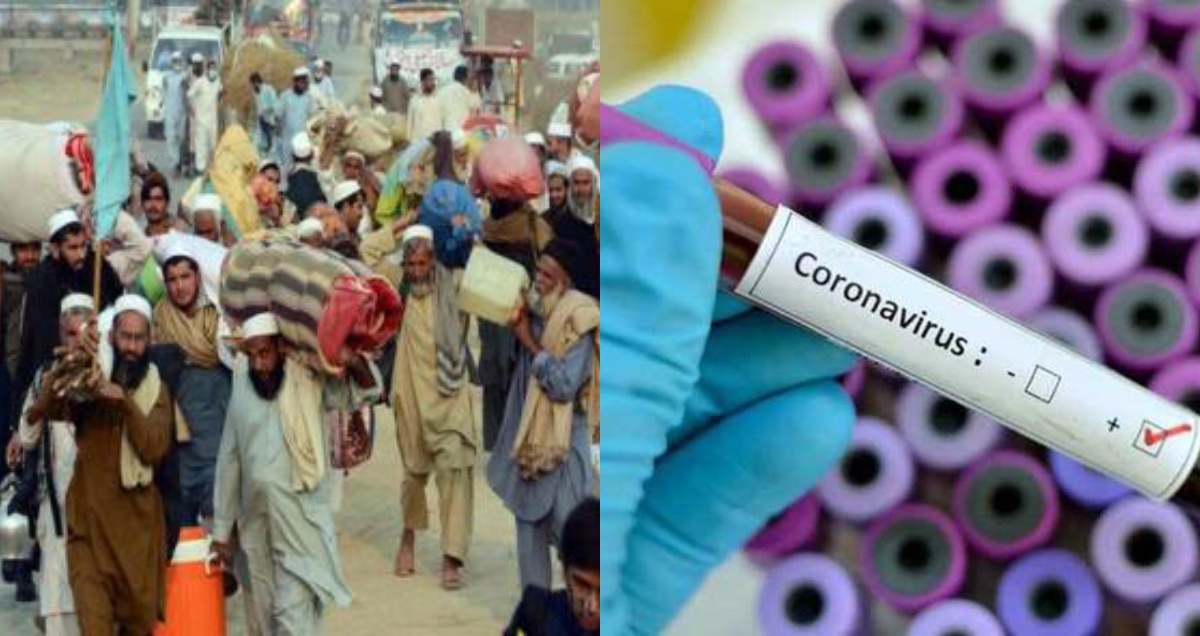 Coronavirus has become pandemic from and epidemic. Presently, the gravest issue the world is facing is COVID-19. However, despite its contagious vulnerability, Raiwand Ijtimah is going to held in full swing.

The Raiwand Ijtimah will begin on Wednesday at Asr prayer, it will end on Sunday after collective Dua at Fajr prayer. Eminent scholars from Pakistan and from India and other nations will give sermons. Notably, Maulana Ahmed Laity and Maulana Ibrahim Dewla will give lectures. 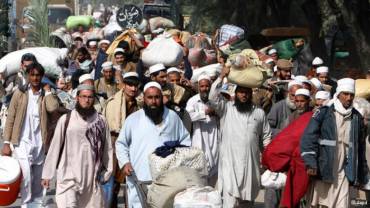 Raiwind Ijtema is a yearly assemblage held at Raiwind Markaz, Lahore, Pakistan. Furthermore, thousands of people across the globe visit Raiwand for the holy congregation.

In the congregation, notable Islamic scholars from across the globe, including Molana Tariq Jamil gives sermons to the Muslims. Notably, the Ijtimah is led by (Tablighi Jamaat) a section of Sunni Muslims. Moreover, people across the world visit Raiwand to learn about Islam, to listen to religious lectures and to attenuate mundane desires.

On the last day of the Ijtimah, Scholars do Dua (prayer). After that small congregation of (Tablighi Jamaat) are formed. These congregations then travel around the world to preach Islam. The process lasts until next Ijtimah. In the year 2011, the Ijtima was segregated into two phases due to an immense amount of people.

According to the official of Punjab government, all their requests for suspending the congregation have been discarded by the organizers. In such a horrible environment, the Ijtimah is not permissible. Maybe the organizers are driven by sheer religious feelings, which is good, but in this case, Islam teaches protectivity and safety measures.

The Ijtimah is being held for decades, it could be held again but as for now, it is not logical to aggregate such a huge amount of people into one place, as already cases are soaring in Pakistan. Many argue death and life are in the hands of Almighty Allah. Indeed, it is; however, Islam has taught rationality and at many places Allah says, think, ponder, why is that so? One should get protected. Allah helps those who help themselves.

Prophet Muhammad (S.A.W) has forbidden people from going into any area which is affected by a contagious virus. Despite the saying of the Holy Prophet, Raiwand Ijtimah is going to happen. The very Ijtimah could risk the lives of thousands of people. 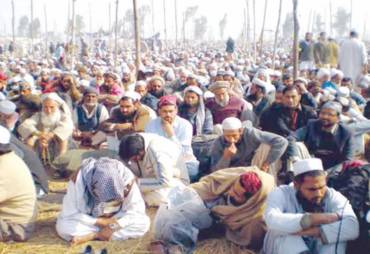 Besides, Health Secretary Muhammad Usman told a private news channel that the government is taking precautionary measures. The health department has set up isolation wards with essential facilities at the Tableeghi Markaz. Besides, the administration of Raiwind Hospital has been placed on alert in case of any unfortunate incident due to the coronavirus.

First of all, the Government should try more eagerly to the organizers, involving eminent Islamic scholars and urge them to postpone the congregation. If they deny, then the government should take extreme precautionary measures like monitoring of all the people with any symptoms of the virus. Otherwise, the virus could reach into every corner of the country and will affect all and sundry.