A human can keep a count of every single thing except the fact that how much time he has left in this material world. Leaving every relation with life long emotional struggles to bear while, in the end, the only thing left is memories. Apparently, having a disputed family with rage building up within the apprehending spirits can sometimes serve as the barricaded circle of life.

Legendary actor Abid Ali passed away at the age of 67!

The current year is proving itself to be an emotional thrust for the entertainment industry of Pakistan. Started off with several celebrities settling down with their life partners and now the most heart-breaking news that is surfacing the internet and everyone is in shock. Recently, the confirmation of the veteran actor Abid Ali’s passing away at the age of 67 has created a panic among the masses. 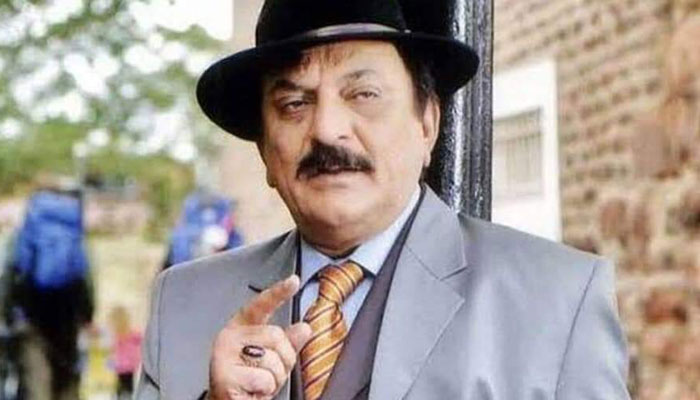 The news of the actor Abid Ali’s demise was revealed earlier this week on Thursday by his daughter who is a singer by profession, Rahma Ali. The legendary actor was facing liver ailment for a long time and unfortunately, lost it yesterday. Among the mourn and the sad atmosphere, the hapless incident took an extreme turn after the dead body was unexpectedly taken away from the hospital by Abid Ali’s second wife.

Rahma Ali, daughter of the deceased Abid Ali, posted this video on social media regarding the shifting of the dead body!

Daughter of Abid Ali states her father’s second wife Rabia Noreen has left with body of her father and banned them from mourning at her house.

As it was never hidden that Abid Ali used to live with his second wife, Rabia Noreen, who is also a part of the showbiz industry’s acting fraternity. According to Rahma Ali, soon after her father’s demise, Rabia Noreen (second wife) took away his deady body somewhere without telling anyone, not even his immediate family.

Rahma Ali crying in the video said, “Nobody has any idea, why and where she (Rabia Noreen) had taken away papa’s (Abid Ali) body and me, my relatives and my mother (first wife) are sitting helplessly in the hospital and we don’t know where to go.” Moreover, “We don’t even know where he lives and my father’s second wife (Rabia Noreen) has said to her aunt that these women (Abid Ali’s daughters) should not come to my place for their father.” Rahma added. 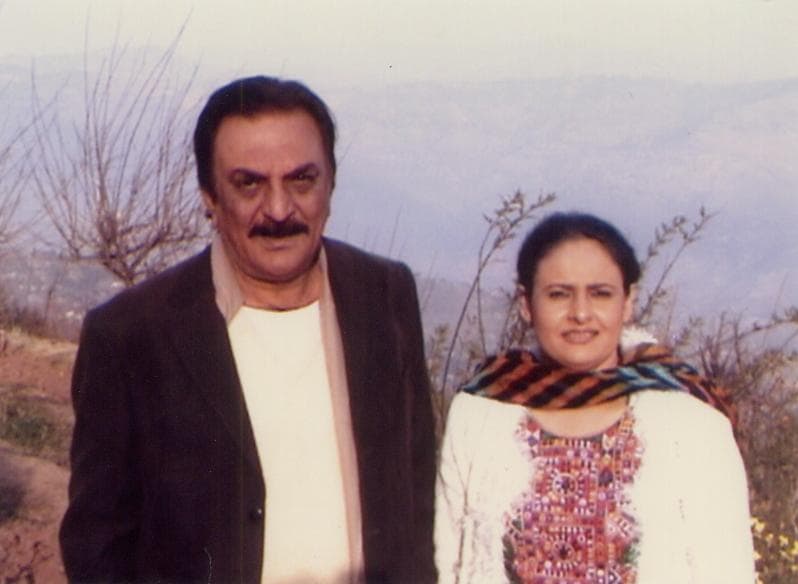 The video of Abid Ali’s daughter quickly went viral on social media but was later taken down by Rahma Ali, herself. It is believed that Rabia Noreen is preventing Abid Ali’s daughters (Iman Ali and Rahma Ali) to take part in his last ceremonies. The skilled actor and a huge part of Pakistan’s showbiz industry Abid Ali passed away yesterday in Karachi’s Liaquat National Hospital due to liver ailment. Iman Ali, actor, a famous name of the industry is also Abid Ali’s daughter.

Check out: Daughters Of Abid Ali Sahab Crushed The Insensitive Rumors Of Him Passing Away!

The reason behind this sudden take away of the dead body still has not been identified but whatever it might be, no one can stop a child to be with his father in his last days.

Abid Ali Passes Away At The Age of 67 Leaving A Legacy Behind For Us To Remember!
17-Year-Old Hafiz Hunain Was Beaten To Death By His School Teacher In Lahore And We Want Justice!
To Top