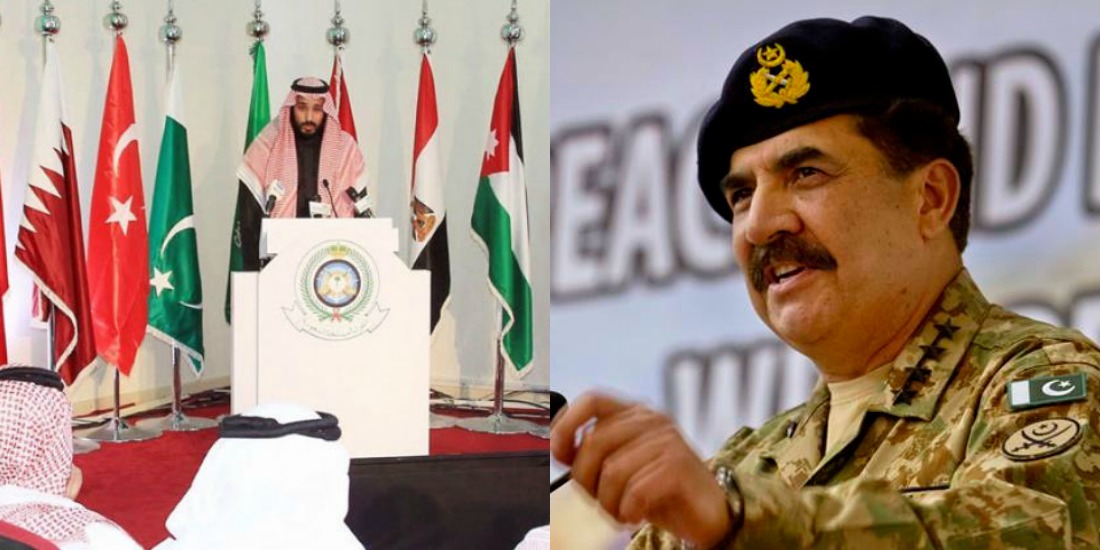 A massive start to 2017 as the Islamic Military Alliance, a 39-nation Islamic coordination committee, appointed Pakistan’s ex-Chief of Army Staff General, Raheel Sharif, as the Chief of the alliance.

The Islamic Military Alliance was created to counter terrorism all over the world, especially in the Middle-East, Asia, and Africa, where Muslim majority resides. The news of General Raheel Sharif being appointed as the Chief of the IMA was confirmed by current Defence Minister of Pakistan, Khwaja Asif. 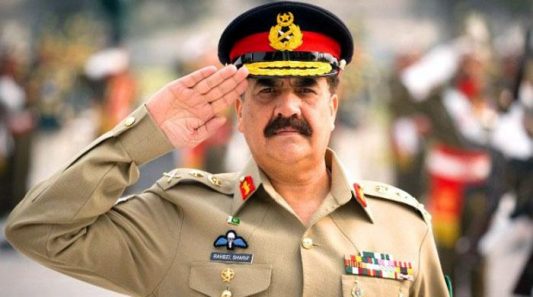 The prestigious appointment comes on the back of General Raheel’s flawless tenure as COAS of Pakistan where the individual was hailed by the world for ridding Pakistan off the constant terrorism inside the country and securing its borders. It had been rumored for a while that the appointment would eventually take place.

The Islamic Military Alliance enforces coalition and support to the 39-nations that are part of the organization. Led by Saudia Arabia, the pivot of the ‘Muslim Ummah’, the alliance has already taken part in countering terrorism in Syria, Libya, Iraq, Egypt, and Afghanistan. General Raheel’s stature and personality is the sine-qua-non of a post as powerful as the Chief of the IMA. 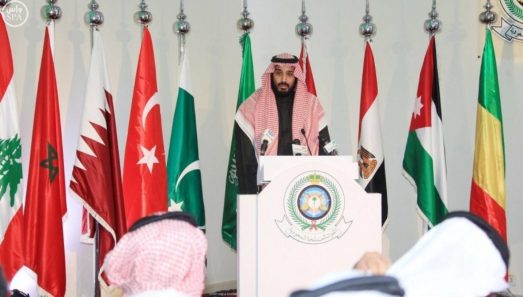 Defence Minister Khwaja Asif further added that he had an idea about the appointment for a while and the move was also backed by Prime Minister Nawaz Sharif, who had initially given General Raheel Sharif a chance to serve as COAS of Pakistan. General Raheel left office with a successful tenure under his belt, where he swept terrorism out of Balochistan, FATA, Sindh and handled tensions with India on the Line of Control.

Such was the popularity of the Chief that numerous petitions had been filed in different High Courts for the elevation of General Raheel Sharif’s rank to Field Marshall, the only second one in Pakistan’s history after General Ayub Khan. Currently, General Raheel’s successor General Qamar Javed Bajwa is serving as the COAS of Pakistan and continuing the prosperous and responsible policies of the former COAS.

It is a well deserved and honorable appointment for General Raheel Sharif and we wish him the best of luck to serve the IMA for many years to come.

Aiman Khan And Muneeb Butt Are Going To Be Tying The Knot Soon!
This Parent Realizes That They May Be The Ones At Fault When Their Kid Turns Out Badtameez
To Top