Reports from London suggest that the grandson of the British monarch, Elizabeth II and Prince of Wales just named Pakistani singer and songwriter, Rahat Fateh Ali Khan as an ambassador of charity. He was announced as the ambassador of the British Asian Trust by Prince Charles of the United Kingdom during the trust’s 4th annual dinner held at Guildhall. 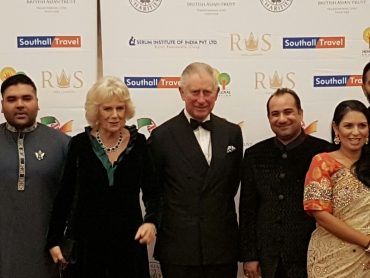 The announcement was officially made by the Prince of Wales himself since he is the President of the trust. The event saw renowned attendees at large, more than 450 ambassadors and supporters of the trust organization. The decision included the Duchess of Cornwall as well, while the credible personalities helped raise over  £850,000 in proceedings to support the trust and its projects introduced in South Asian countries.

Many projects are run by the trust organization in South Asia.

Rahat Fateh Ali Khan is globally renowned for his music and indeed is a living legend. He took the honor of performing before the audience in Guildhall and was praised immensely. He was also joined by celebrity producer Naughty Boy during the performance. 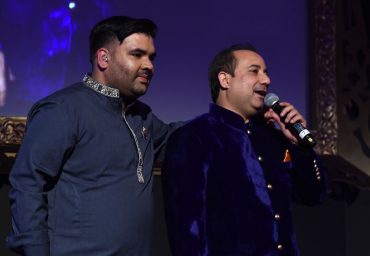 After being honored with the responsibility of ambassador of charity, Rahat Fateh Ali Khan said, “I am delighted that the Prince of Wales announced that I will be working closely with the British Asian Trust as an ambassador to further support their work in transforming lives across South Asia.” 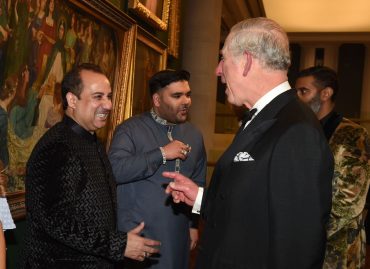 Not just that, Rahat Fateh Ali Khan’s reputation and profile has skyrocketed. He has been honored by many spectacular feats including a performance before a coveted audience during the UN conference. Oxford University also presented him with an award.

Before all that, he performed at the Nobel Peace Prize ceremony. Rahat was also given a lifetime achievement award in London. 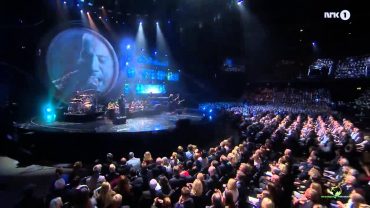 Rahat Fateh Ali Khan is a legend of the music industry and has produced amazing music throughout his career. Being a Pakistani, he is doing a commendable job in nourishing the name of our country and its reputation. Certainly, he is a shimmering token that continues to foster our image on the global stage.

We wish Ustad Rahat Fateh Ali Khan a heap of success in his future projects. May he continue to outshine and grace the music industry with his treasured works.