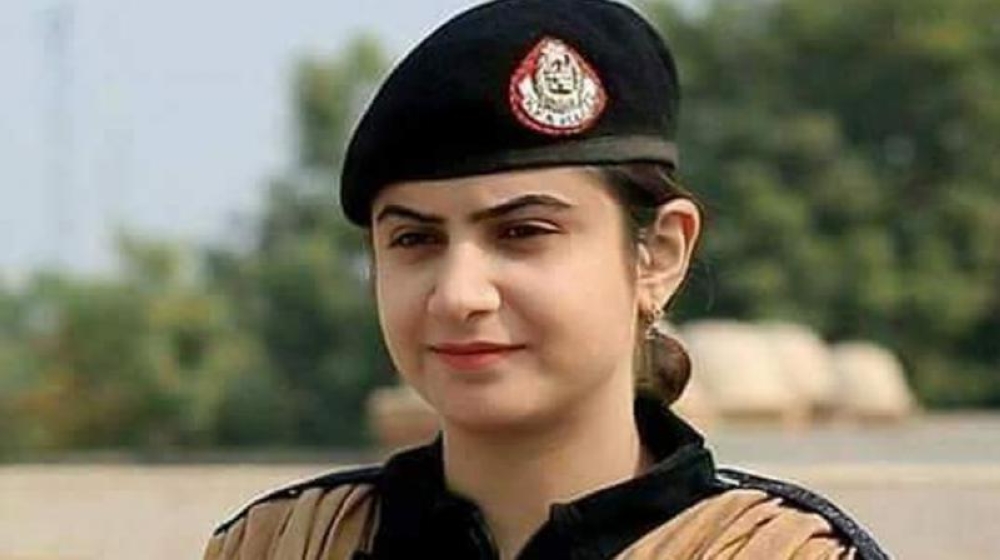 This woman sets a brilliant example for our society. Meet, Rafia Qaseem Baig, she becomes the first Pakistani woman to enroll in bomb disposal unit.

In our society, it is rare for women to engage in activities as venturesome as this. It is partly because these capacities have been occupied vastly by men for far long. The idea of women taking a course in these capacities has seemed unfit. 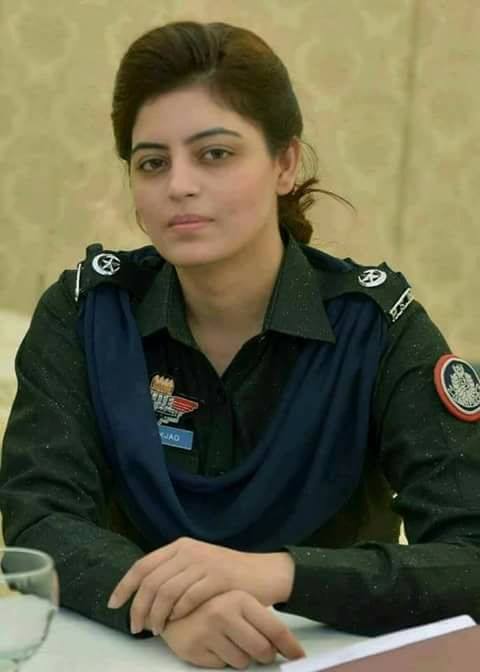 But where one thing prevails for far too long, times change it and Rafia remains a prominent addition to the bandwagon. Whether you like entitle it as women empowerment or gender equality, Rafia has beaten the odds and made herself proud.

Rafia Qaseem originates from Peshawar, KPK and will render in the same province that has been the center of much terror attacks in the past. 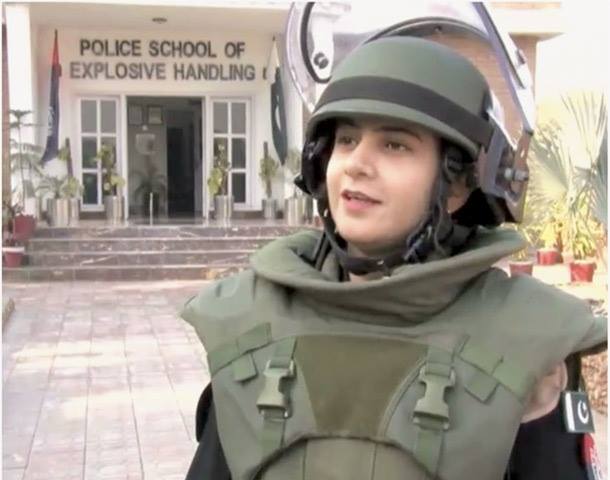 An outlook of her career presents her services in Police force as a constable, 7 years ago. She intends to work in Bomb Disposal Unit (BDU) after she completes her 15-day span of training along with 31 opposite sex members at Nowshera’s School of Explosive Handling.

Her training period unfolds into many things that she will learn. During the course, she would learn about bomb types, identification of various devices and measures to defuse them.

Rafia Qaseem comes from a well-educated family, her inspiration to choose such a career path emerged after a blast near a sessions court 7 years ago motived her. She has a Masters degree in International Relations. She also pursued another Masters degree in Economics and worked at International Rescue Committee. It was the time when she grew a passion for law and took an LLB program that is currently going on. 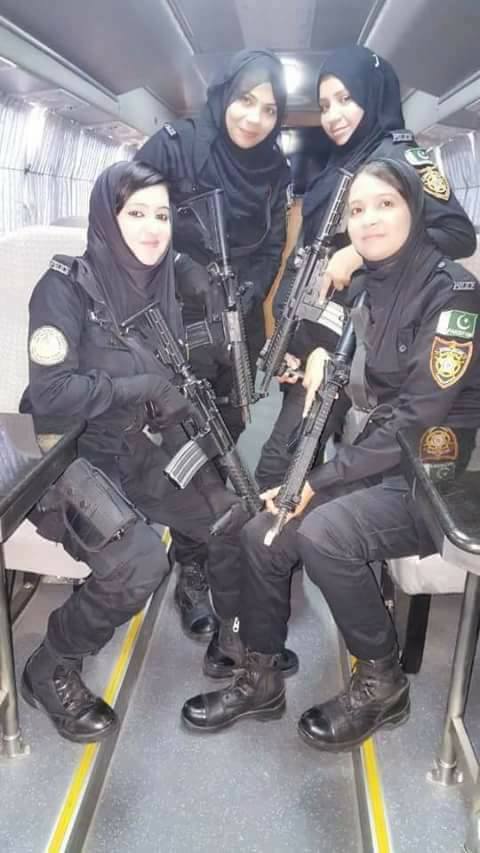 Due to her academic qualifications, she had many relevant job offers in different organizations, both public and private sectors. However, she chose to pursue her passion and join Police force in KPK when extremists were declaring a constant threat.

Rafia Qaseem underwent training in various areas including Michni, Salman Khel, Adezai in Peshawar. These areas were declared to be red zones. She patrolled these areas with personnel joining her at large. In 2010, she rescued physician of Lady Reading Hospital,  Dr. Intikhab Alam 2 days after his abduction.

Rafia breaks the stereotypes in Pakistan and sets an example for all women striving for recognition of their work. Her story encourages many women who may seem to consider working in such capacities to be only a single gender’s job.