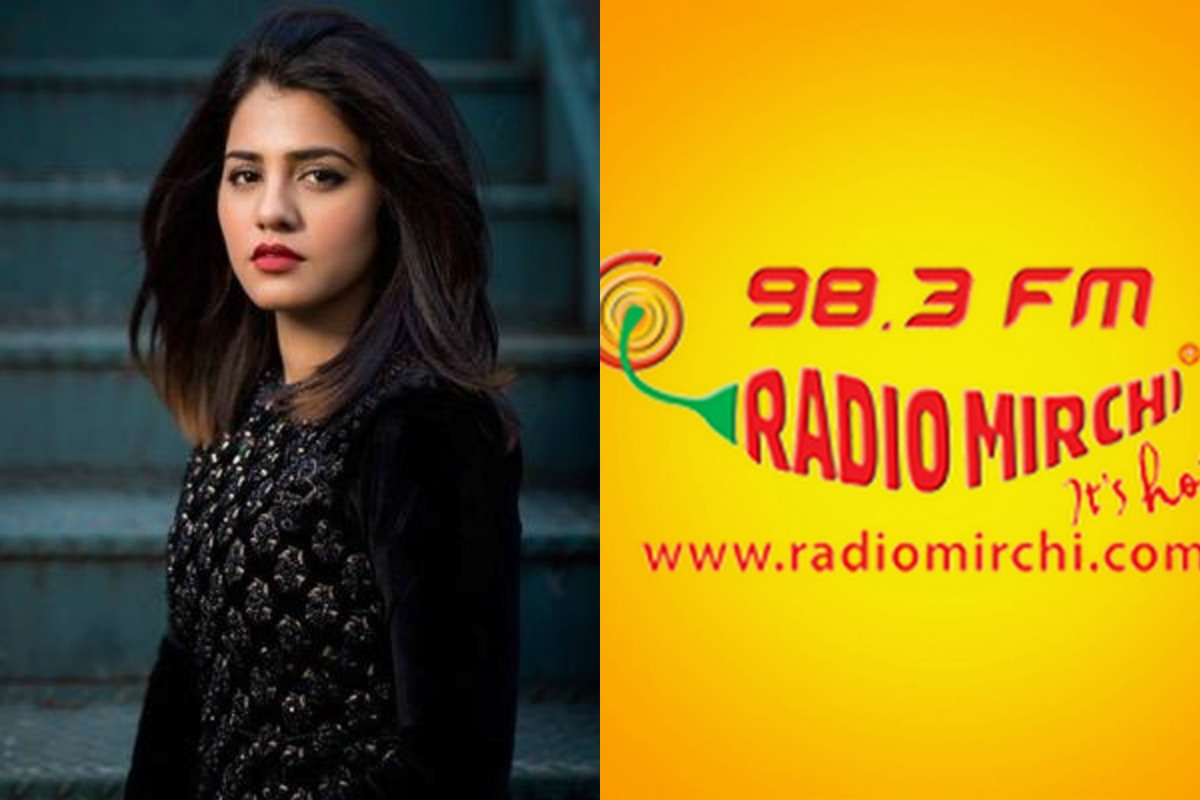 It is quite an achievement for our stars and artists to be able to showcase their talents and hard work across the borders. It is worth mentioning when these artists get called for there to work in a movie or in some other project on various international grounds.

With the likes of Ali Zafar, Atif Aslam, Humaima Malik, Mahira Khan, and Mawra Hocane’s recent success in international grounds, we can surely see how this not only promotes the image of our country but also gives success to the performer.

It is absolutely brilliant when our Pakistani stars are nominated for one of the best performance categories in India’s top award shows, primarily because of their debut performance in Bollywood. Quratulain Baloch is being discussed here, and you have to know how brilliant she is.

A hot stuff in Pakistan, she got most of her recognition through a series of Coke Studio episodes, along with a few of her solo albums and her OST songs in Pakistani drama serials. Quratulain Baloch is one of the latest Pakistani talents Indian films needed. Just with one song, she has made it into FM 98.3 Radio Mirchi Awards as a nominee for “Film Upcoming Female Vocalist of the Year” Award. She stands alongside Asees Kaur and Aakansha Sharma for their songs Bolna in Kapoor & Sons and Tu Alvida in Traffic respectively.

Undoubtedly, her voice works like a charm; she has a large vocal range, stability, and and a voice that mesmerizes everyone. All of this and her ‘badass attitude’ is what makes her so special.

As a Pakistani music fanatic, it often remains unclear to me on why does QB not get a lot of engagement in Pakistani movies, or perhaps in albums. Even in Coke Studio, most of her performances are shared with other stars and never a solo performance. Even though these songs turn out to be a huge success, Quratulain Baloch should definitely be given a chance of performing solo.

She recently released her solo song Saaiyaan which mesmerized everyone like all of her songs.

Quratulain Baloch started her career in 2011, where she made a debut with one of Reshma’s singles, “Akhiyian Nu Rehn De”. She eventually went on to perform in BBC’s Queens of Melody where she represented Pakistan. Ever since then she is gaining a lot of fans in Pakistan, and if she keeps performing in Bollywood as well, she will definitely gain a well-deserved recognition.

It is absolutely imperative to know how much talent lies in Pakistan, and if artists like Quratulain Baloch are not recognized and their talents are not utilized, then they may start seeking for their place somewhere else. In this case, it will be great loss.

Here’s How Our Noisy Neighbors India Have Jumped On The “Yeh Bik Gayi Hai Gormint” Bandwagon & Are Loving It
[QUIZ] – Who Will Be Your Valentine This Year?
To Top