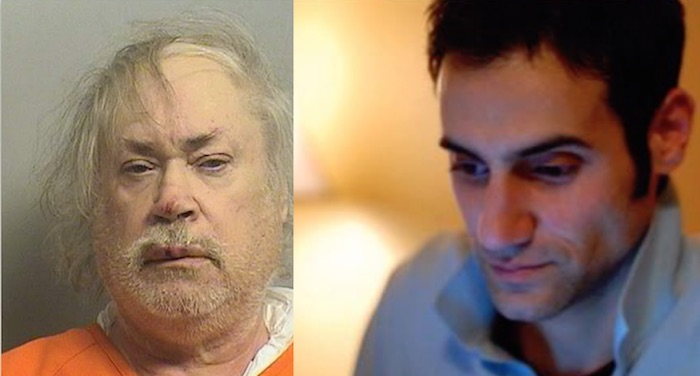 Post 911, the ill feelings towards minorities, specially Muslims were already high amongst the residents of the United States and, by default, throughout the world. Multiple steps were taken towards neutralizing this generalized hatred towards anyone from a Arab country currently residing in America. With Donald Trump’s narrative gaining popularity and increased media coverage day by day, the racism that had been internalized for the past couple of years has found its way to the mouths of a common American man. 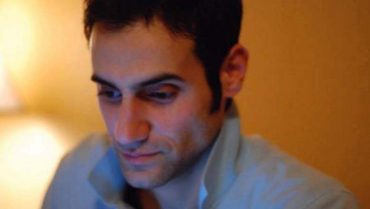 A 37-year-old Christian Arab American named Khalid Jabara was shot dead by his neighbour on Monday, 15th of August 2016. The perpetrator, Majors, had a violent history with his neighbors. Majors was jailed for 15 months following running over Jabara’s mother with his car and causing fractures in her shoulders. He fled the scene soon after. 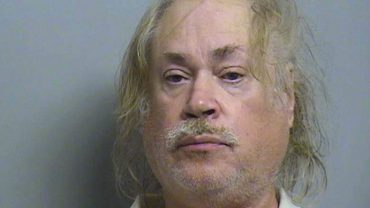 After his release, he went back home and charged at his neighbors racially, calling him a “dirty Arab”. The argument led to the man shooting Jabara fatally. His wife, Victoria Jabara Williams told the news reporters that police was called after the neighbor made threats and covertly expressed owning a gun. The police said that they “could not do anything”.

This is one of many incidents of gun violence against minorities since the Donald Trump narrative become popular. What does it hold for the future of South Asian minorities (Muslims and non-Muslims) in the United States?

Is Independence Day The Only Day To Love Your Country?
Frustrated At Your Current Internet Provider? This Is The Perfect Solution!
To Top