Rabia Butt Clapbacked After Being Trolled For Complaining About The Hot Weather And She's Keepin' It Real!

A general misconception that isn’t restricted to desis only but, in fact, is widely spread around the globe – If you are a celebrity of sorts, you are rich and can afford a luxurious life. Period. One cannot blame them to make this assumption since these celebs do advertise their extravagant lifestyle on social media, primarily on Instagram quite excessively.

However, not everyone is in the same boat of glitz and glamour behind the scenes. A lot of the hardworking actors, models, and artists of any kind have families to support or debts to clear. Really, could be anything and we wouldn’t know.

One such actress and model was recently trolled on complaining about the hot weather. 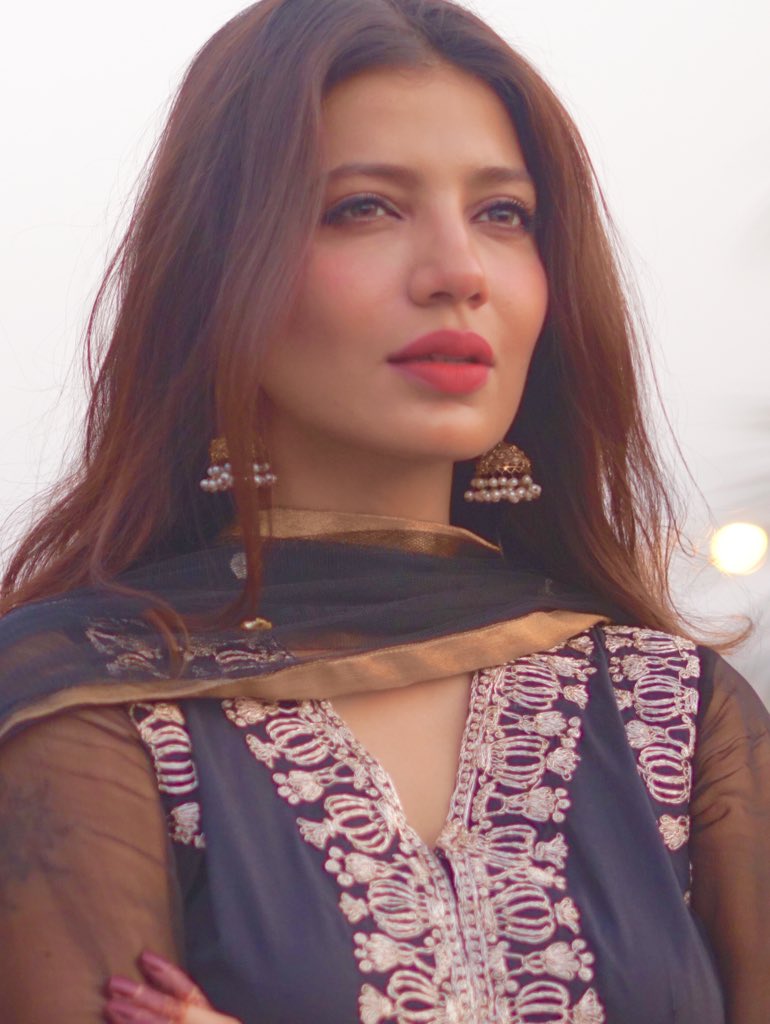 Rabia Butt, who is one of Pakistan’s top model hailing from Lahore, like most of the celebrities, complained about the alarming hot weather that is becoming intolerable for everyone in Pakistan.

And like every other Pakistani star with their public social media accounts, she too was not spared by the puny brains who decided to take it upon themselves to remind her about her riches that include at least 10 air conditioners. Basically, she doesn’t have the right to complain while staying in an air-conditioned home. Wild assumption, right?

Here’s what the troll had to say to her:

And like several female celebrities (including Armeena Khan), she too didn’t stay hush and decided to school the provoker.

She replied, “Even there are 10 ACs, I will be paying there bill. Last month, the bill of just 2 ACs was 23000 and they are not even on most of the time. Therefore, I cannot afford a single penny more than that. In short, I’ll accept sitting in this hot weather”

Bhayi AC bhale 10 hon, unka bill mein nei khud deina hai. Last month the bill of 2 Ac’s was 23000, and those two AC’s weren’t even ON most of the time. Therefore I can’t afford a single Pennie more than that. In short Mujhe garmi mein beithna manzoor. https://t.co/g123y798T3

We don’t see that many popular celebrities being genuine at all times but Rabia is out here keeping it real. Some good Samaritan suggested her to install solar panels and pitched his own company’s services along with it, haha.

Or you could just install my company’s Solar Panels system and produce your own electricity during daytime.
At least daytime bill tension wont be your worry.

Rabia, however, was having none of it and decided to bring this person back to reality… Oh there goes gravity (Eminem reference, had to be done). Anyway, back to Rabia’s epic response:

She replied, “Solar panel costs you a lot, isn’t it? From where we poor people fulfill such luxuries? whatever we earn is completely utilized”

This was refreshing, knowing that she too like everyone struggling to make ends meet, has expenses that cost her most of her salary/payments. We need to not judge people that seem to make more bucks than us, they too may be struggling.

Also See: This Marriage Bureau In Rawalpindi Is Providing Halala Services And They Have Gone A Bit Too Far!

What do you think about this story? Let us know in the comment section below.

This Marriage Bureau In Rawalpindi Is Providing Halala Services And They Have Gone A Bit Too Far!
Father’s Day 2019 – How You Can Celebrate It On A Tight Budget!
To Top