The high tension between rival neighbors Pakistan and India does not seem to calm down anytime soon, in fact, it’s getting worse. In order to make India aware of Pakistan’s military capabilities in case of war, several massive missile tests are conducted from time to time. Earlier this week, Pakistan tested its nuclear-capable cruise missile Ra’ad II which eventually, spread fear in India.

Last year, reflecting on the Kashmri issue, both, nuclear-armed countries were on the verge of war which would’ve been devastating. Previously, India even rejected the United Nations (UN) Chief’s mediation offer between Pakistan and India. However, on Tuesday, Pakistan Air Force (PAF) test-fired its Ra’ad II nuclear-capable missile which has left the Indian leadership terrified. 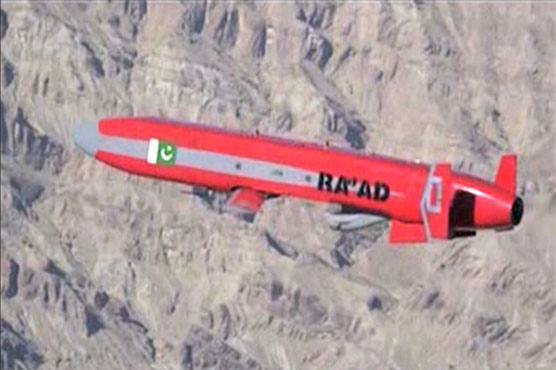 There’s no doubt that Pakistan’s peace efforts have made quite an impact on the world forum against Indian aggression. According to official media reports, the PAF used a Mirage III fighter jet to carry the missile to the required height. Specifically, the fired Ra’ad II missile carries an extended range of 600 kilometers and had hit the exact designated spot for the test.

Release of the footage!

Later, after the successful test, the department even gave out footage of the whole event and the nation is proud. Particularly, the footage holds the moment when the Ra’ad III missile detaches from Mirage III and struck its target. Apparently, the massive range and immense power of the missile are rising concerns in India as the Kashmir issue recalls. 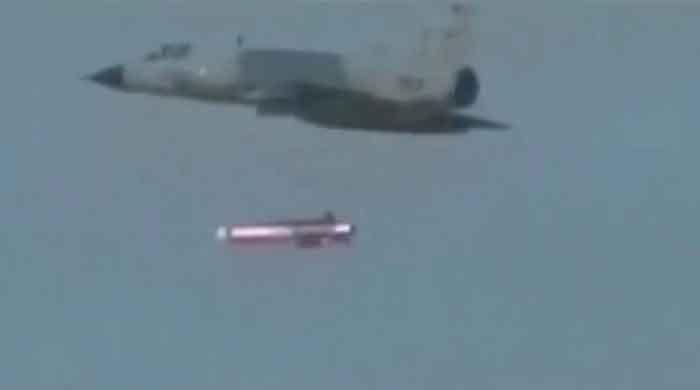 Moreover, the said range will allow Ra’ad II to hit several sensitive Indian areas while being within Pakistan’s territory. Well, on the huge success, the Inter-Services Public Relations (ISPR) shared further details about the tested missile. The official statement read, ”the cruise missile is furnished with state of the art guidance and navigation systems ensuring the engagement of targets with high precision”.

Moving on, Pakistan’s nuclear program and it’s delivery platforms specialist, Mr. Ahmed also spoke on the test. It was revealed, ”Ra’ad will significantly enhance the operational and targeting flexibility of the air leg of Pakistan’s strategic forces. It will give an enhanced capability for precision strikes against critical military targets on land and at sea from safer standoff ranges. With it’s extended range forces and assets can now be taken out with greater precision, targets that were previously only covered by Pakistan’s ballistic missiles are now within striking distance”.

What do you think of the Ra’ad II missile test? Let us know in the comments section below!