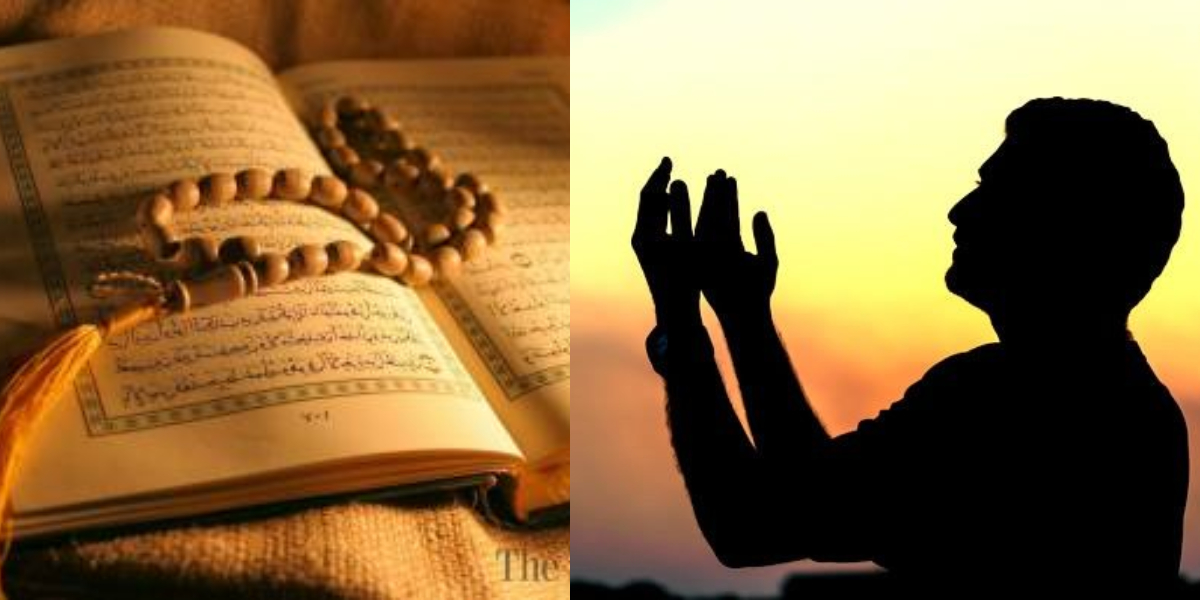 “Islam is the religion of peace”, we often hear this phrase, isn’t it? Muslims around the globe stress on such phrases to defend Islam and its teachings in front skeptics, but rarely anyone proves Islam as a religion of peace. That is due to the fact, we do not know what the Quran and Allah say about peace. The book of Allah is replete with the Quranic verses about peace.

It is an established fact that Islam is the religion of peace and kindness. To our utter dismay, we do not know that what Allah is saying, what he endowed upon us and what he orders us on the adverse or unruffled times of life. Quranic verses about peace not only make us able to teach adversaries about Islam but also let us embellish our own belief.

Islam is the only religion that revealed upon the Arabs -the most illiterate, cruel and ignorant nation of that times. Isn’t it more than a miracle that the nation who used to bury women and disparage her became the race who adored the women to the most after knowing the Quranic verses about peace. 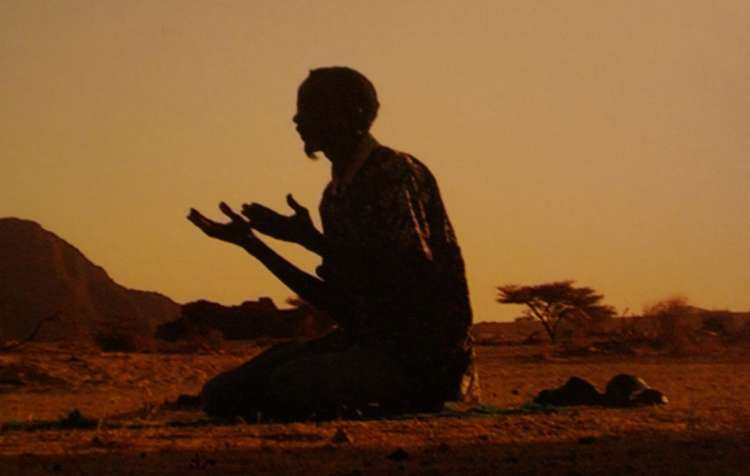 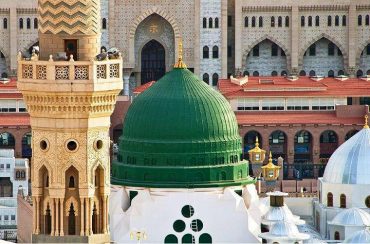 These are some verses from the Holy Quran that talk about peace:

ALLAH says in the Quran, “Indeed, in this [Quran] is the notification for a worshipping people. And We have not sent you, [O Muhammad], except as a mercy to the worlds.” (Quran: 21:106-107). Howcum the leader of Muslims could teach hostile teachings to his adherers? This verse of the Quran is evidence for those ignorants who think Islam is not peaceful, they need to ponder upon this in order to declutter their minds.

2. Islam does not preach hatred 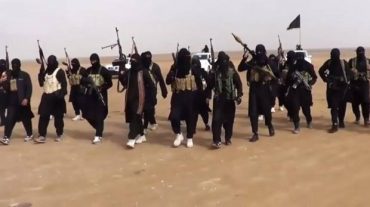 Many of the non-muslims think that Islam teaches hatred towards other religions and they consider killing others as rightful; however, in reality, Islam preaches peace.  This Quranic verse is worth considering, “Allah does not forbid you from those who do not fight you because of religion and do not expel you from your homes – from being righteous toward them and acting justly toward them. Indeed, Allah loves those who act justly”[60:8]. Allah loves those who act justly; hence, there is no point of thinking that Muslims do unjust towards others and are not peaceful.

3. All you need to know about the Jihad

Similarly, many people perceive Jihad- one of the five pillars of Islam- entirely negative and deem that Muslims could transgress and eliminate anyone in the way of their Jihad. Notwithstanding with the fact, ALLAH asserts, ” Fight for the cause of God, those who fight you but do not transgress, for God does not love the transgressors. [2:190]. This Quranic verse showcases, what ALLAH has ordered his soldiers, it is not how most of us think about jihadis.

4. Islam Does not force anyone People who think Islam forces others to accept its teachings, preachings, values and morals are strongly mistaken. Prophet Muhammad peace be upon him(PBUH) never forced a single person to accept the religion of ALLAH. Here is what the Quran says about this, “There shall be no compulsion in [acceptance of] the religion. The right course has become clear from the wrong. So whoever disbelieves in Taghut and believes in Allah has grasped the most trustworthy handhold with no break in it. And Allah is Hearing and Knowing.”[2:256]  Indeed, Allah is the most beneficent and merciful towards his all creatures.

5. Peaceful laws regarding Prisoners of wars

Yet another misbelief is this that Muslims cruelly behead, enslave and rape the prisoners of war. They treat their slaves in the worst possible way. In reality, the religion of peace teaches nothing harmful but mercy and compassion. The Quranic verse limelights the laws regarding prisoner of wars, “And feed with food the needy wretch, the orphan and the prisoner, for love of Him: We feed you, for the sake of Allah only. We wish for no reward nor thanks from you..” [76:8-9]. Therefore, those who think, Muslims badly treat their subjects, must ponder upon the above Quranic verse.

If your master is teaching you to do good, will you do the opposite, absolutely not! Islam lectures about doing good to even your bitter enemies, it stresses upon forgiving others. Allah says in the Holy Quran, “And spend of your substance in the cause of Allah, and make not your own hands contribute to (your) destruction; but do good; for Allah loveth those who do good.” – [2:195] Al Baqara. So, how can a true Muslim do bad to others or indulge in heinous activities? He will never do bad to others if he is a true Muslim. 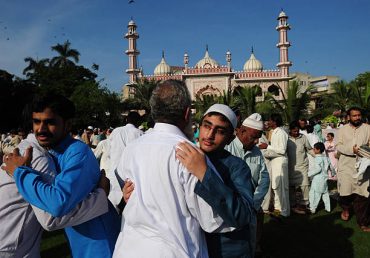 7. Quran orders to justice, no matter what

In this world, we consider doing justice to others at any cost as the greatest principle of morality. We have seen people who are good but in adverse times they even leave justice to save themselves and their loved ones. However, in Islam, the scenario is altogether different Allah orders Muslims to do justice even in adverse circumstance. Allah asserts in the holy Quran, “O you who have believed, be persistently standing firm in justice, witnesses for Allah, even if it be against yourselves or parents and relatives. Whether one is rich or poor, Allah is more worthy of both. So follow not [personal] inclination, lest you not be just. And if you distort [your testimony] or refuse [to give it], then indeed Allah is ever, with what you do, Acquainted.”[4:135].

To conclude, if you want to know Islam, do not look upon the acts of common Muslims. For knowing Islam read Quran and authentic Hadith books. Many of the terrorist organizations call themselves a Muslim but in the light of Quranic verses, they are not even close to a true Muslim.

Read Also: Islamophobia And Islam As Religion Of Peace

5 All You Need Grooming Tips For Men
Here Are The Most Asked Questions About The Game of Thrones You Need To Know The Answers To!
To Top