As soon as the 7th month of the Islamic calendar Rajab ends, the 8th month of the lunar calendar begins, this month is referred to as Shabaan. The importance lies with the 15th night of this month, which in the Arab world is known as Laila-tul-Bara’ah or Laila-tul-nisfe-min-Shabaan. In the sub-continent, particularly India and Pakistan, the night is what we call Shab-e-Baraat.

Although there are many beliefs and superstitions about the night, only the ones backed by authentic hadith or Quranic ayats can be considered as true and sacred. 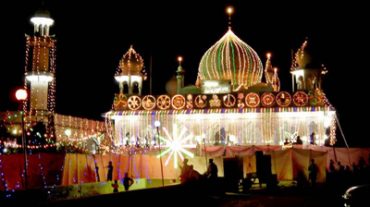 The month of Shabaan

According to Minhaj-ul-Quran International, Hazrat Bibi Aisha (R.A)  reported that she missed the Prophet (PBUH) one night and went out to Al-Baqi (and found him). He said, “Were you afraid that Allah would wrong you and that His Prophet would wrong you?” Hazrat Aisha (R.A) said, “O Messenger of Allah, I thought that you might have gone to visit one of your wives.” He said, “Allah Glorious and Exalted descends to the nearest heaven on the night of mid-Shabaan and He forgives to more people than the number of hairs on the hides of the sheep of the tribes of Kalb.

Shab-e-Baraat literally translates to the night of celebration or the night of freedom from Hell’s Fire, according to one school of thought.  The same school of thought believes that according to Surah Ad-Dukhan, the blessed night in the following verse is Shab-e-Baraat. “Surely, We have sent it (the Holy Qur’an) down in a blessed night. Surely, We are the Warner. In this (night) judgment is given on all matters of wisdom (separately) by Our Command.” (Sura ad-Dukhan, 44:3-5) 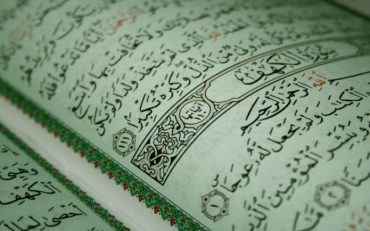 The whole of the month of Shabaan is meritorious. The excellent merit is evident from a tradition narrated by Hazrat Bibi Aisha (R.A), “The Prophet (PBUH) did not fast in any month more than Shabaan.” (Sahih Bukhari)

What happens this night?

Another statement by Hazrat Bibi Aisha (R.A) quotes the Holy Prophet (PBUH) saying, “Do you know what happens this night?” meaning the middle night of Shabaan (that is, Shab-e-Barat). She submitted: “O Allah’s Messenger, what happens in it?” He replied: “In it, record is made of every human being who will be born, and of every human being who will pass away this year. In it their deeds are taken up to heaven and in their provisions are sent down.” (Baihaqi) 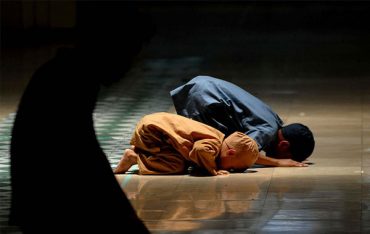 Except for the fasting in Shabaan, every other detail about Shab-e-Baraat is ambiguous to a different school of thoughts and beliefs. It is said that one should pray on the 14th and 15th night of Shabaan in the comfort of their own homes, everything other than that might be a form of biddah (or not) – to each their own.

What do you think about the story? Tell us in the comments section below.